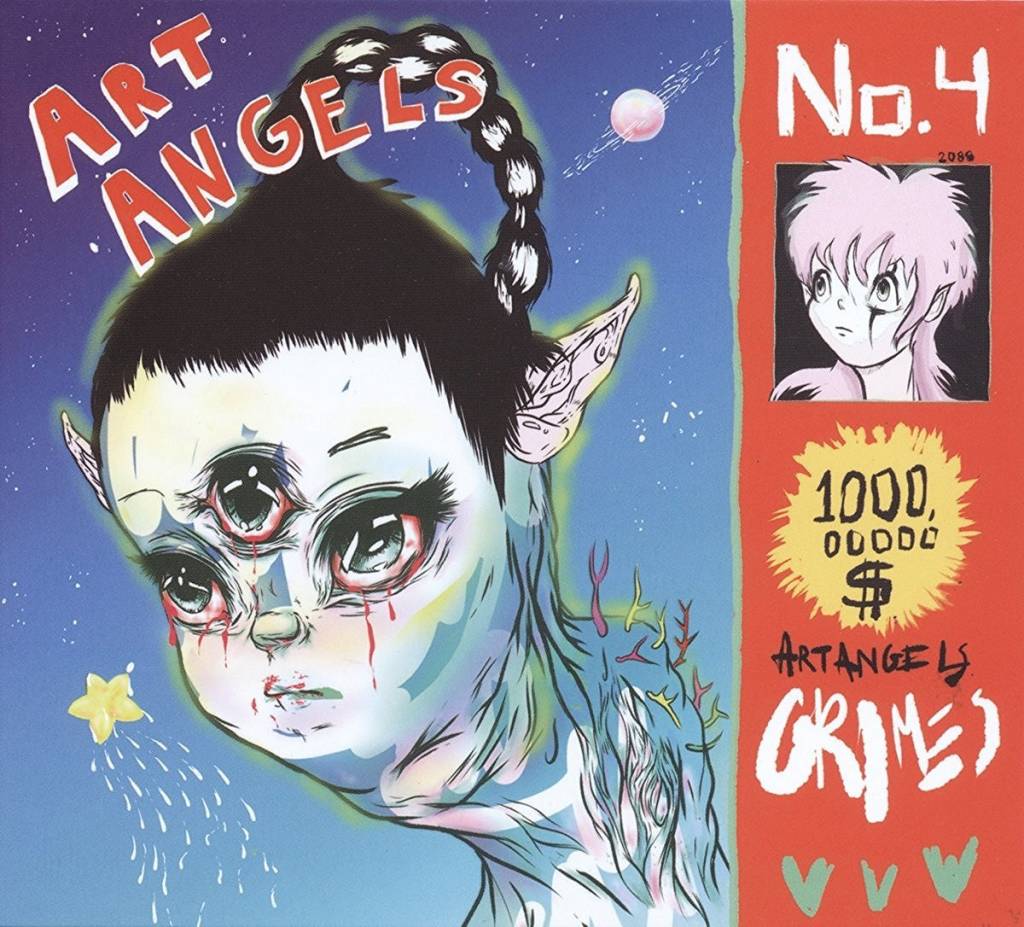 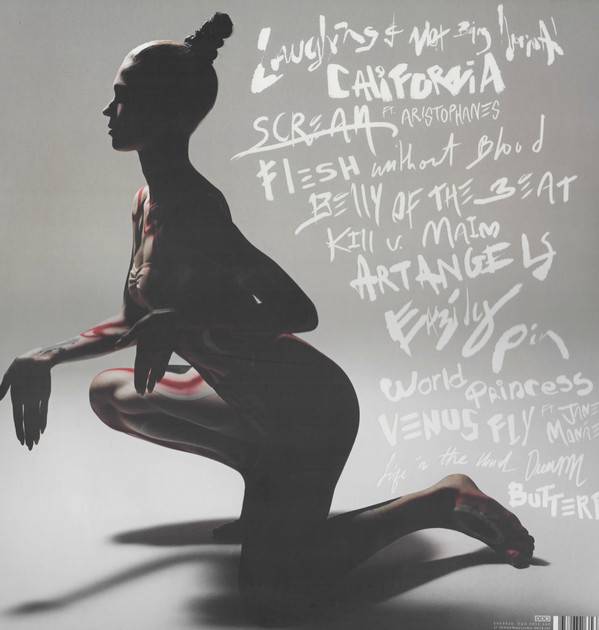 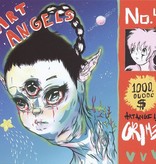 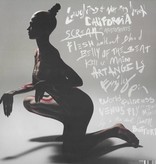 Spanning over 14 tracks, the new album features collaborations with Janelle Monáe and newcomer, Taiwanese rapper Aristophanes. It was recorded primarily in her home studio in Los Angeles, CA, where she relocated to in 2014. Like all of her previous albums, Art Angels was written and recorded entirely as a solo endeavor. The new album features more live instrumentation than ever before on a Grimes record. She plays piano, guitar and violin, continuing her evolution as a musician and a producer for her most ambitious album to date.