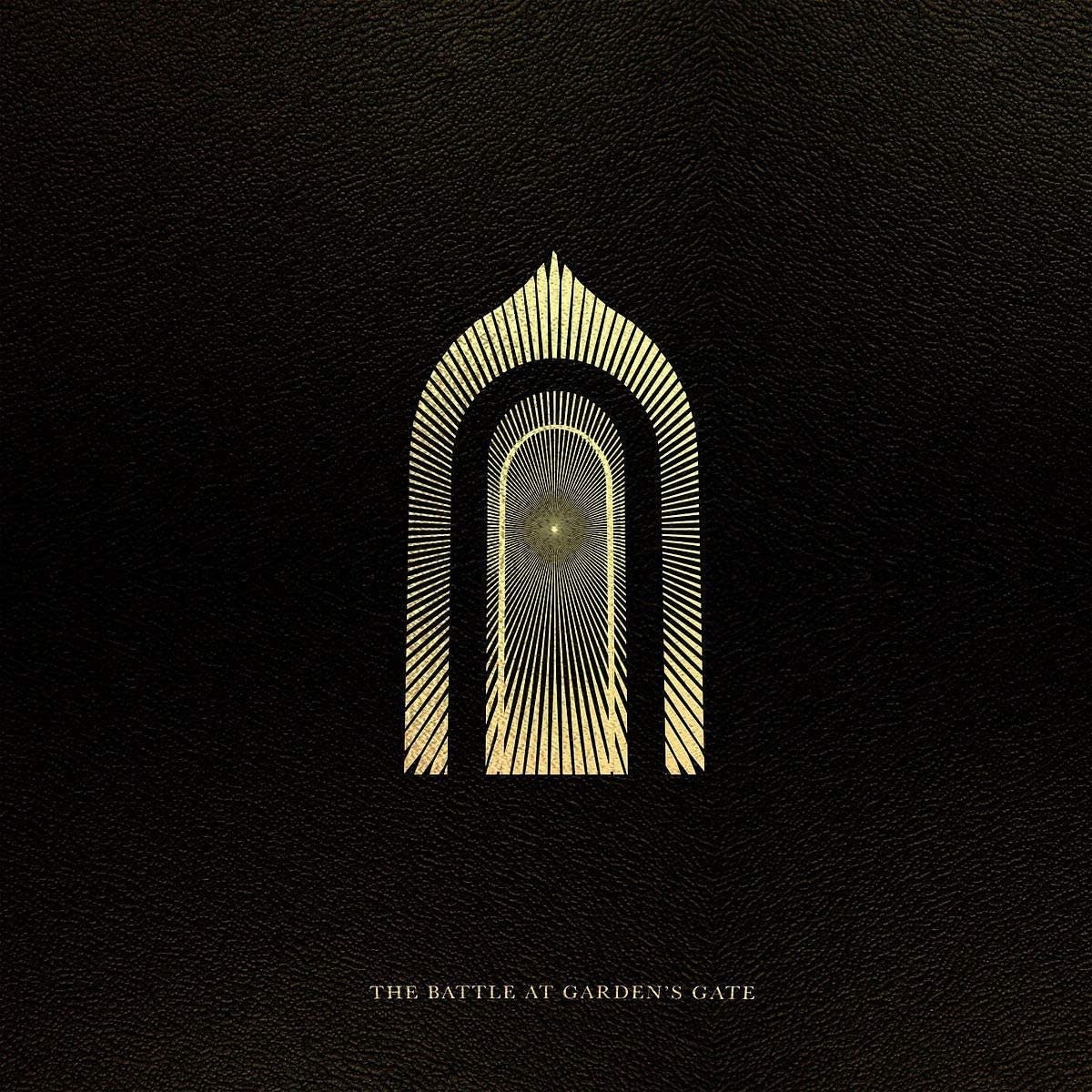 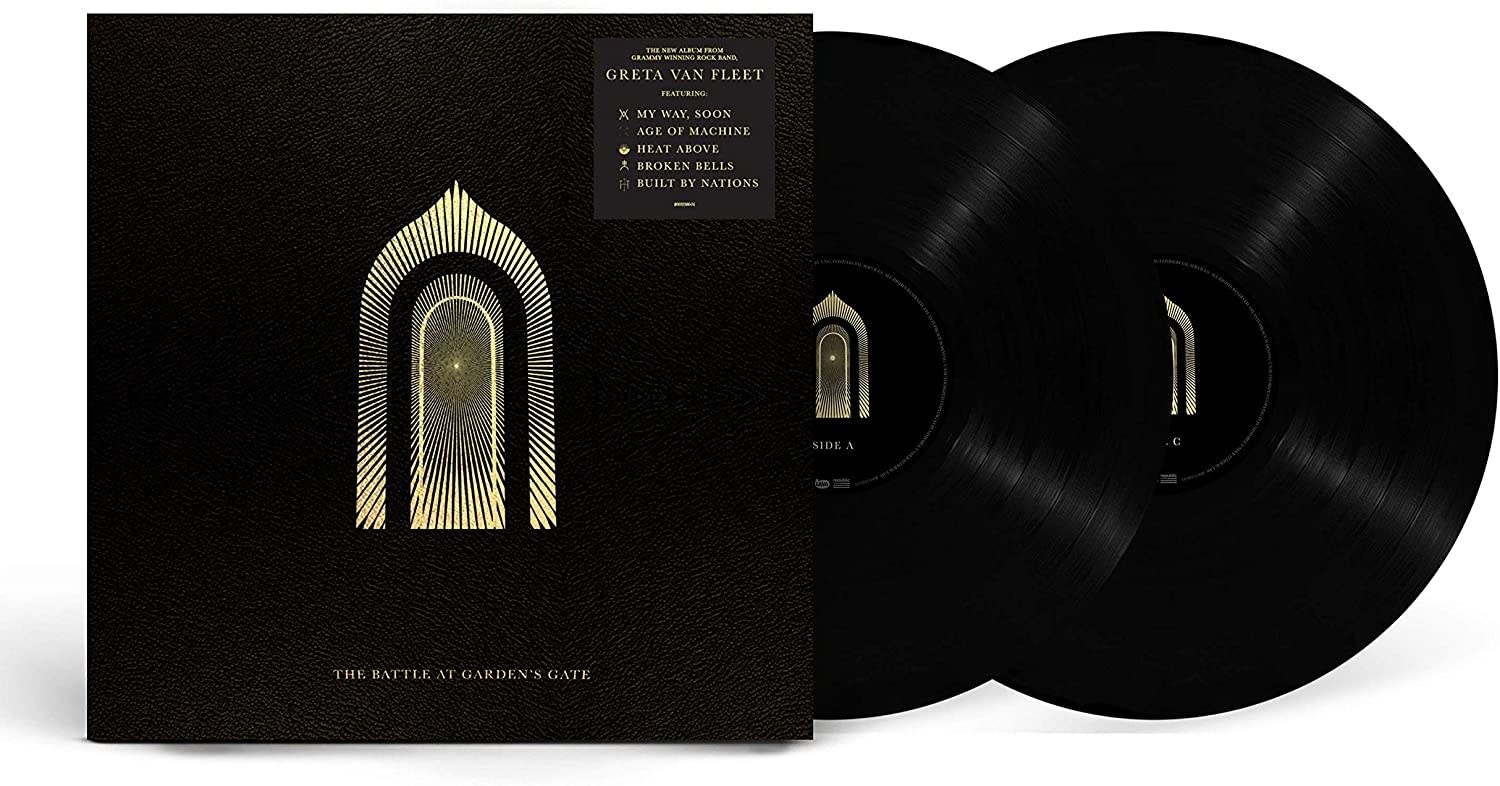 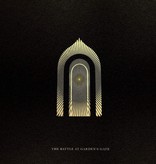 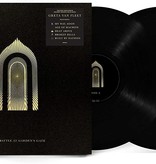 Their new album The Battle At Garden's Gate is a bold evolution from their 2018 debut album Anthem Of The Peaceful Army. The record was born from on the road, inspired by all the places the band has toured. While driving to gigs, the first-time world travellers passed many unfamiliar sights, from the favelas in Sao Paulo to the Gold Coast of Australia and everywhere in between, meeting and enjoying conversations with fans and other musicians that opened up new worlds to them.