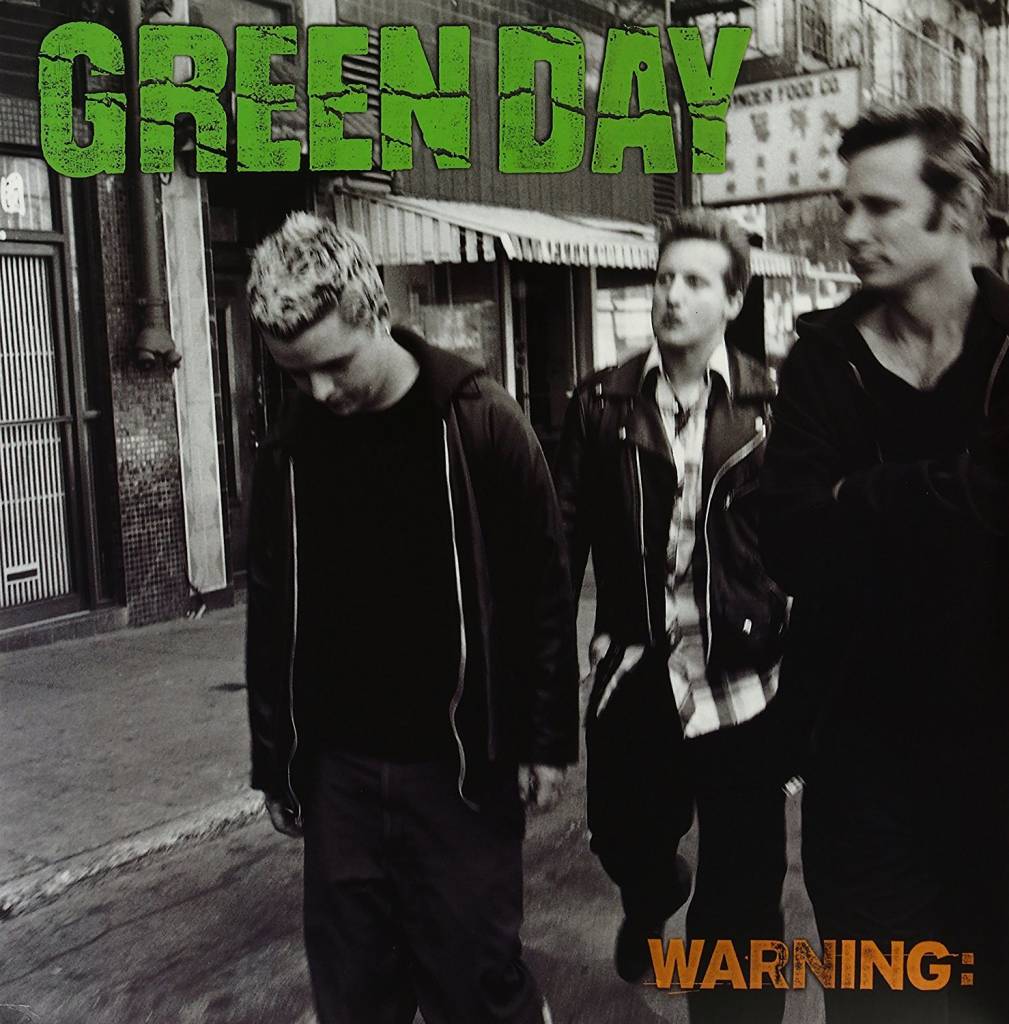 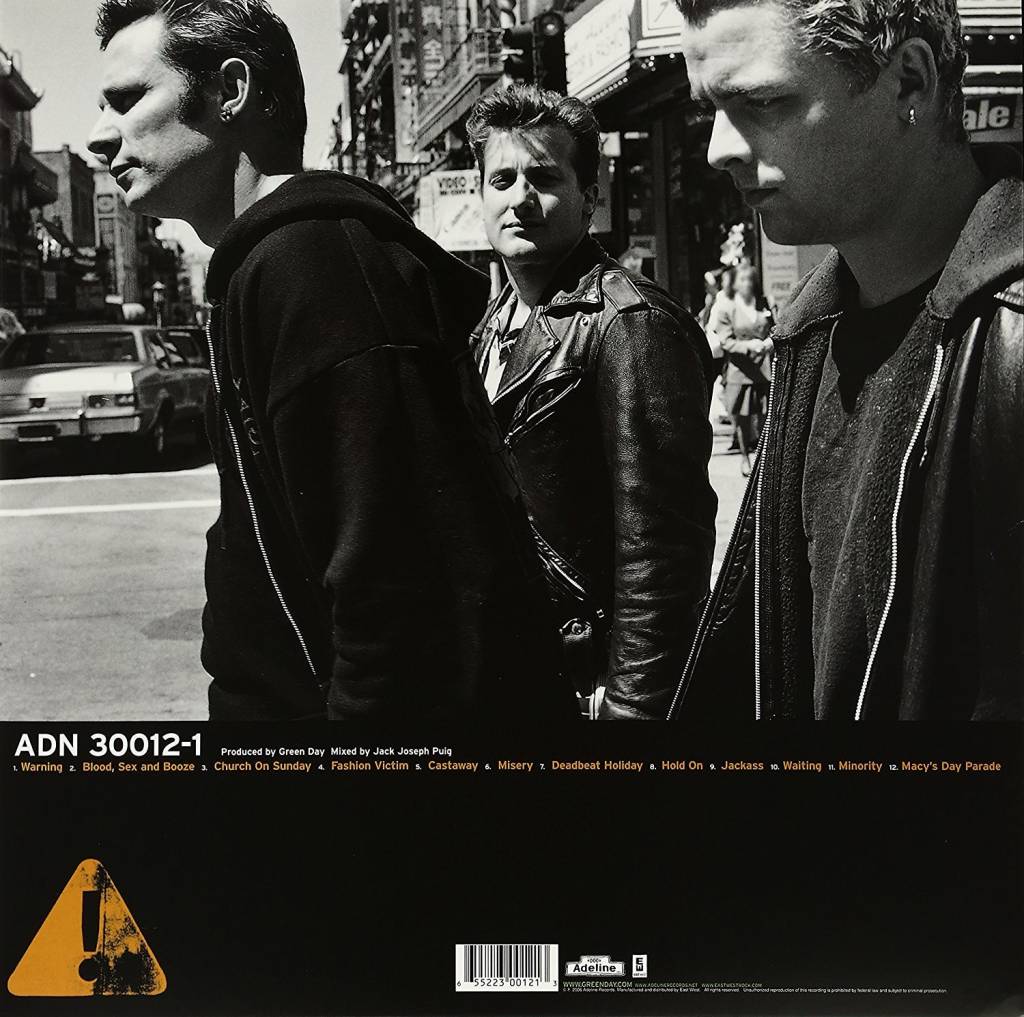 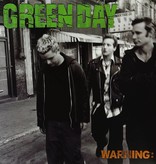 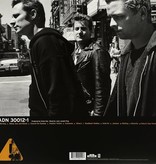 Warning is the sixth studio album by Green Day, released in 2000. Building upon its predecessor, the album eschews their trademark punk sound for a predominantly acoustic effort. It is known for being the first album since Green Day signed with Reprise to not feature Rob Cavallo as producer, although he still had a hand in production.

Although Warning reached #4 on the charts and went gold, the album clearly displayed the fact that Green Day were not enjoying the success they had earned in the past, and held a less prominent spot in the mainstream. Despite its high critical response, it represented the lowest commercial slump in the band's career since their 1994 breakthrough Dookie. Many speculated that Green Day had painted themselves into a corner and would be unable to return to punk music. Nonetheless, many fans hold this album in high regard as being creative, experimental, and overall musically successful.