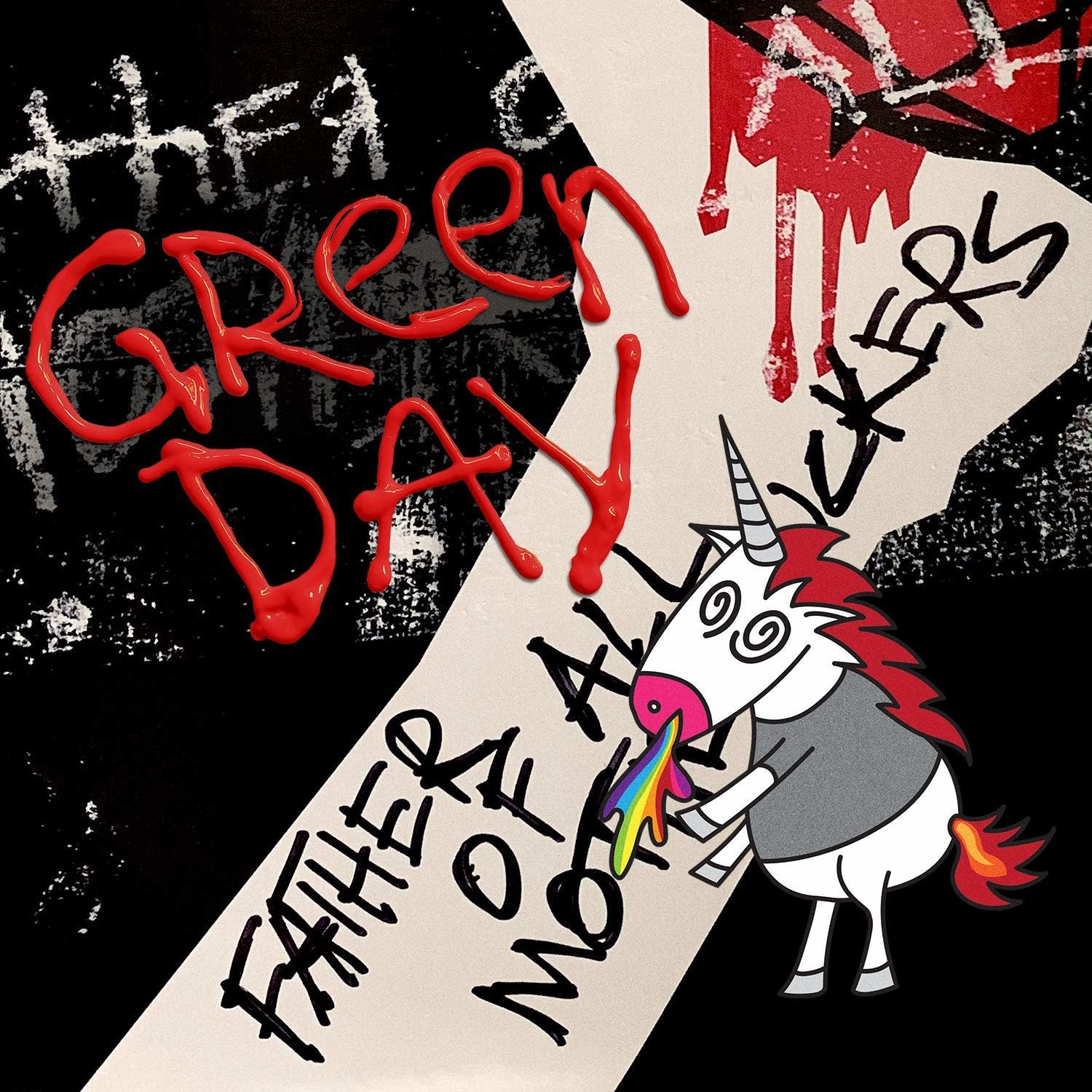 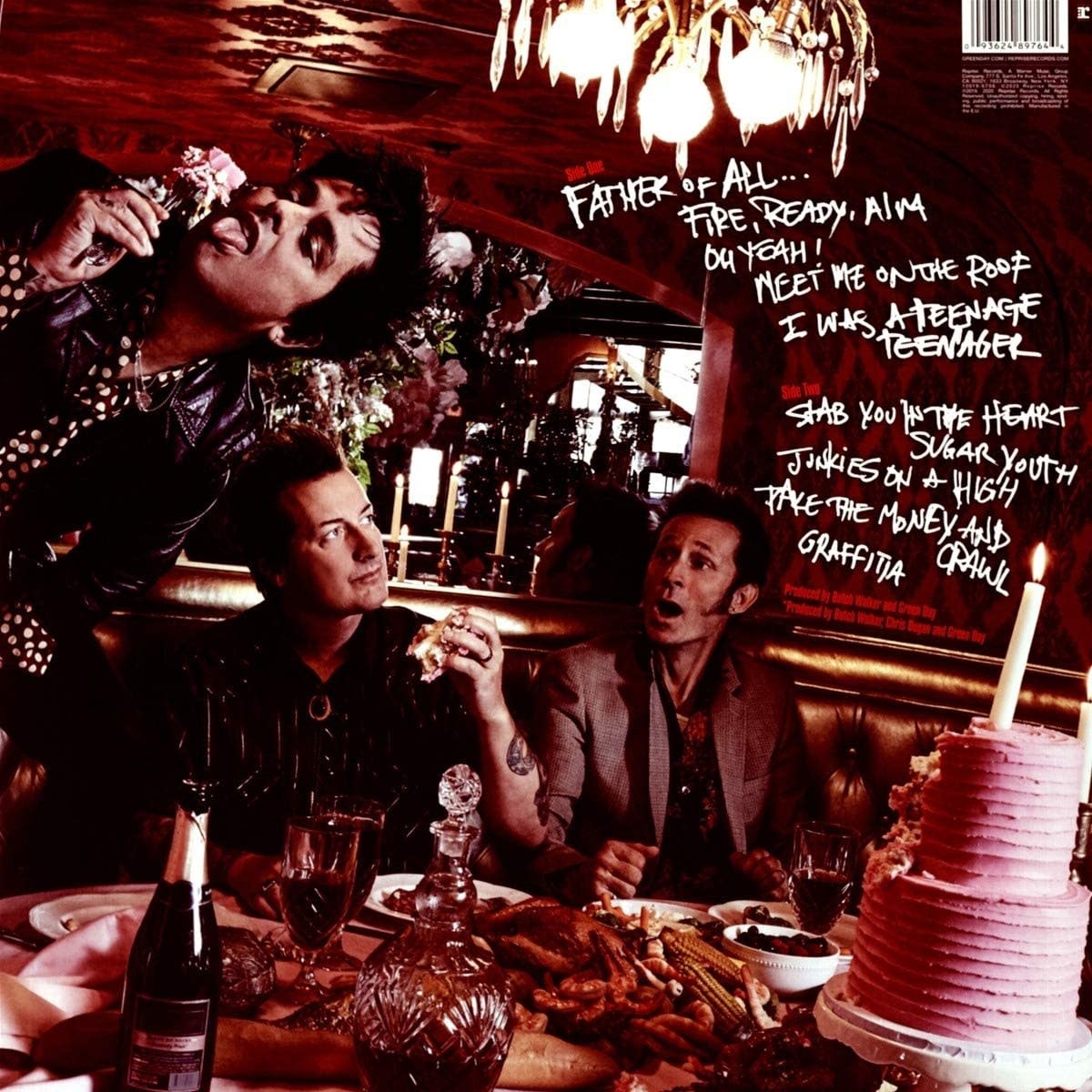 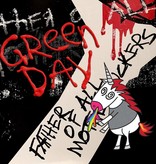 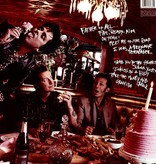 Five-time Grammy Award-winning Rock and Roll Hall of Fame inductees Green Day unleash their brand new single “Father Of All…,” which is the lead track on their forthcoming thirteenth studio album of the same name. Formed in 1986 in Berkeley, CA, Green Day is one of the world’s best-selling bands of all time, with more than 70 million records sold worldwide and 10 billion cumulative audio/visual streams. Their 1994 breakout album Dookie, which sold over 10 million and achieved diamond status, is widely credited with popularizing and reviving mainstream interest in punk rock, catapulting a career-long run of #1 hit singles.

Entertainment Weekly calls Green Day, “The most influential band of their generation,” while Rolling Stone attests, “Green Day have inspired more young bands to start than any act this side of KISS, and that doesn't seem to be changing.” In 2004, Green Day released the rock opera American Idiot which captured the nation’s attention, selling more than 7 million copies in the U.S. alone and taking home the coveted Grammy Award for Rock Album of the Year. Mojo declared “It's exhilarating stuff, the kind of record that sets new parameters as to what is possible from a punk rock'n'roll band in the 21st century.” In 2010, a stage adaptation of American Idiot debuted on Broadway to critical and commercial acclaim.