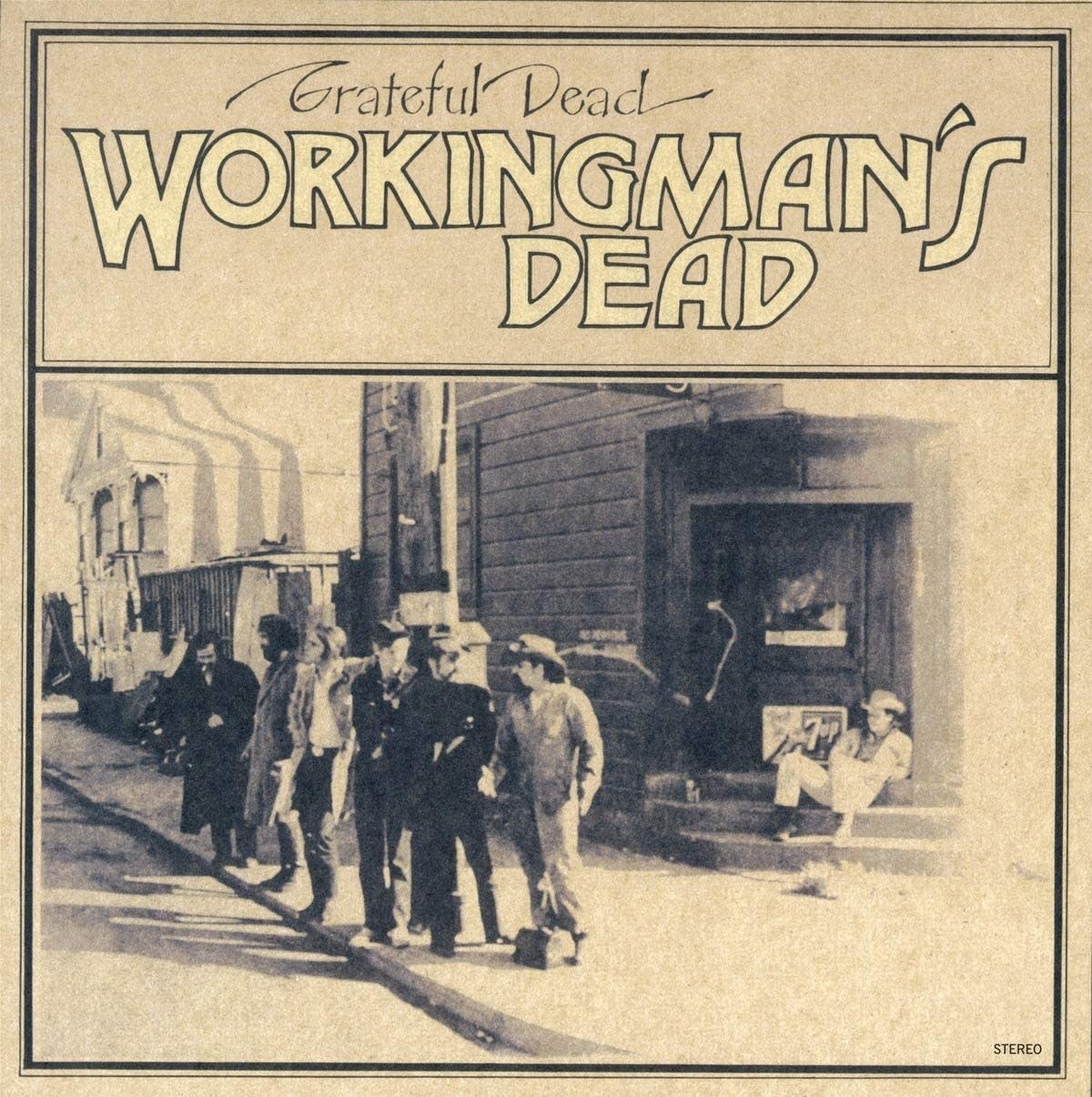 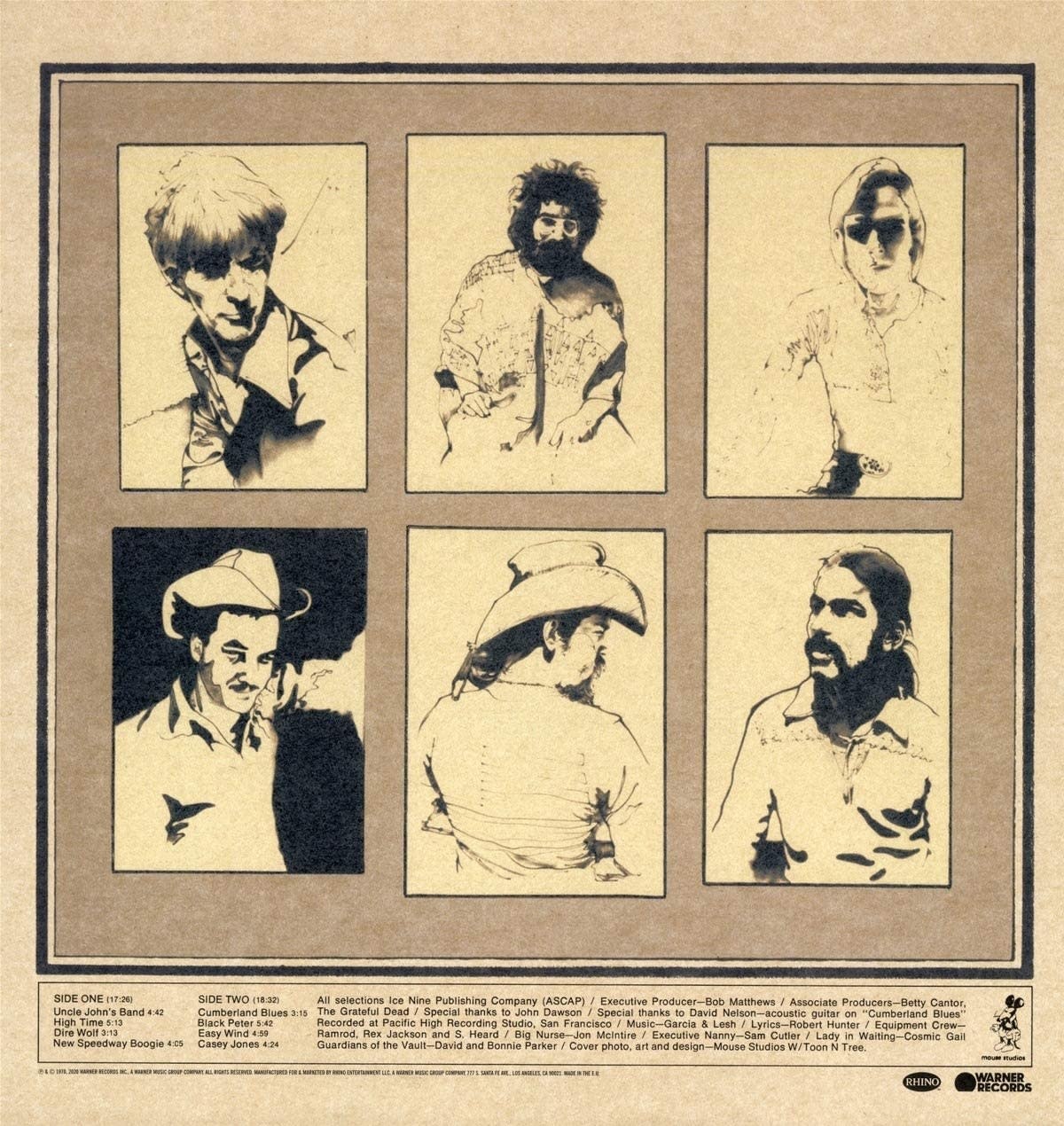 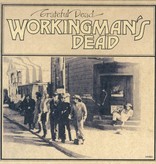 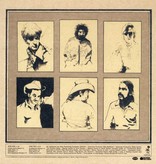 While the Dead’s first three studio albums appealed to many, the group didn’t yet have the mass breakthrough that would make the entire world take notice of this band of misfits from the Bay Area. Workingman’s Dead changed all that. With eight perfect songs – like “Casey Jones” and “High Time” – the album solidified the Jerry Garcia-Robert Hunter songwriting tandem as one of the best, and most important, songwriting collaborations in music history. The album included the single “Uncle John’s Band,” which climbed to #69 on the Billboard Hot 100 singles chart.