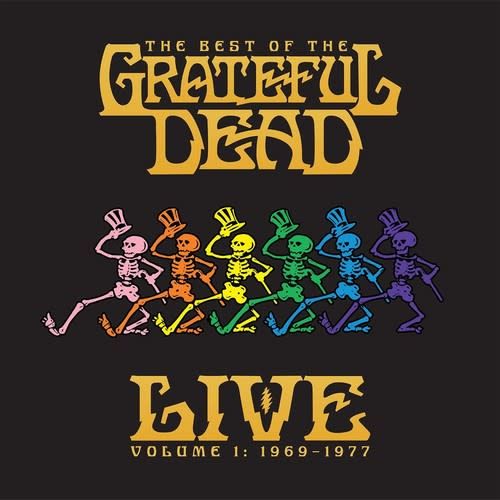 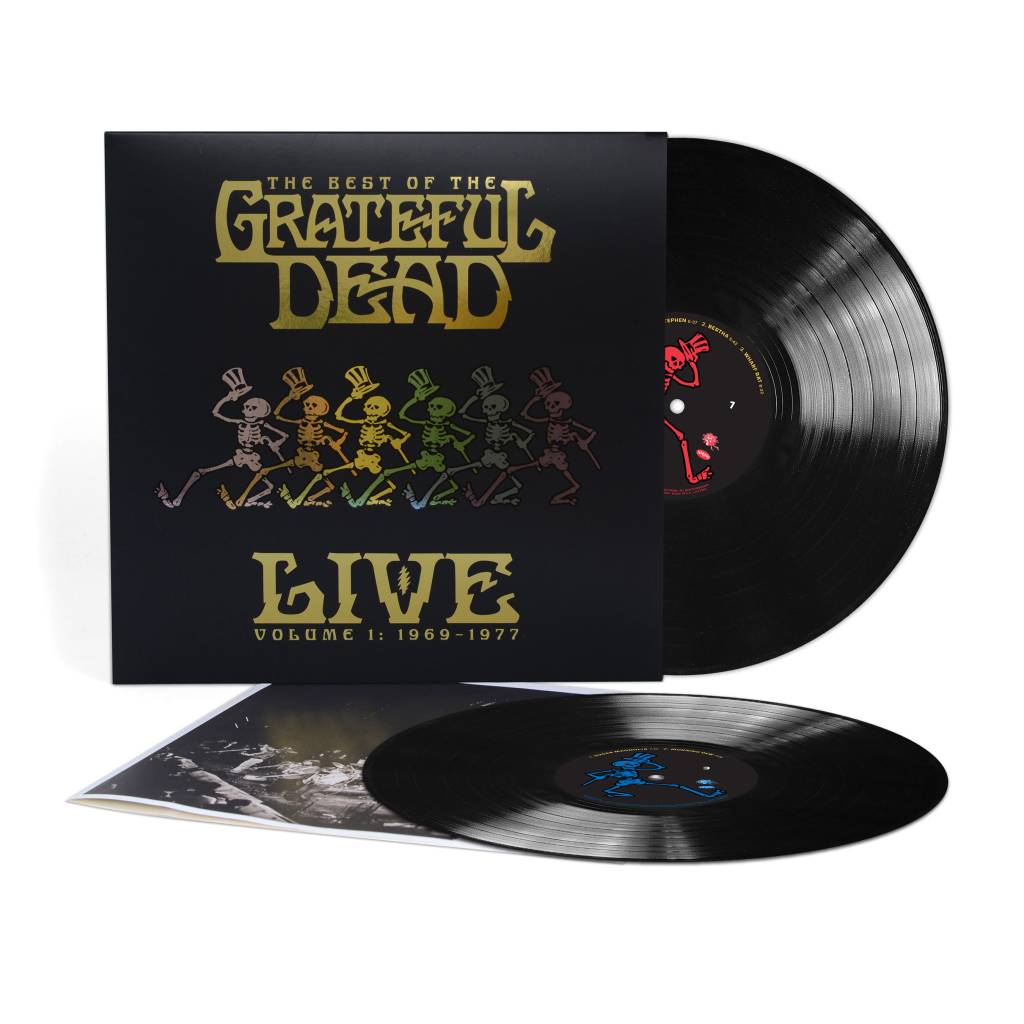 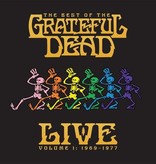 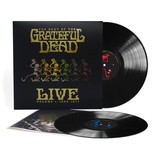 The Grateful Dead forged its legend on the road, traveling countless miles between 1965 and 1995 to perform a world record 2,318 shows for millions of devoted fans. The band’s refusal to ever play a song the same way twice has endeared generations of fans, many of whom prefer certain live versions of songs over their studio counterparts, and garnered the popular phrase among Dead Heads: “There is nothing like a Grateful Dead concert.” The live albums the band released during its 30-year career are the primary source for the collection