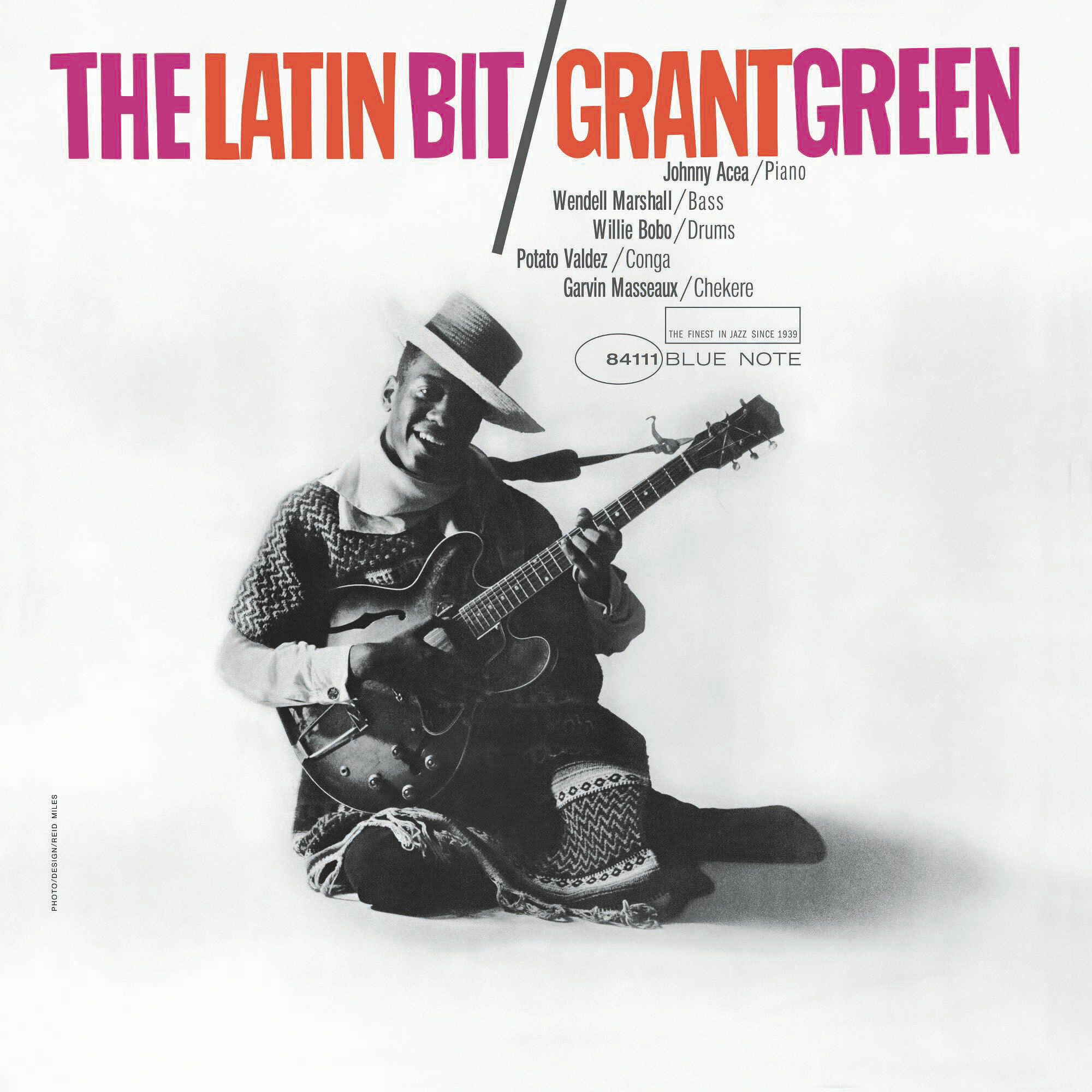 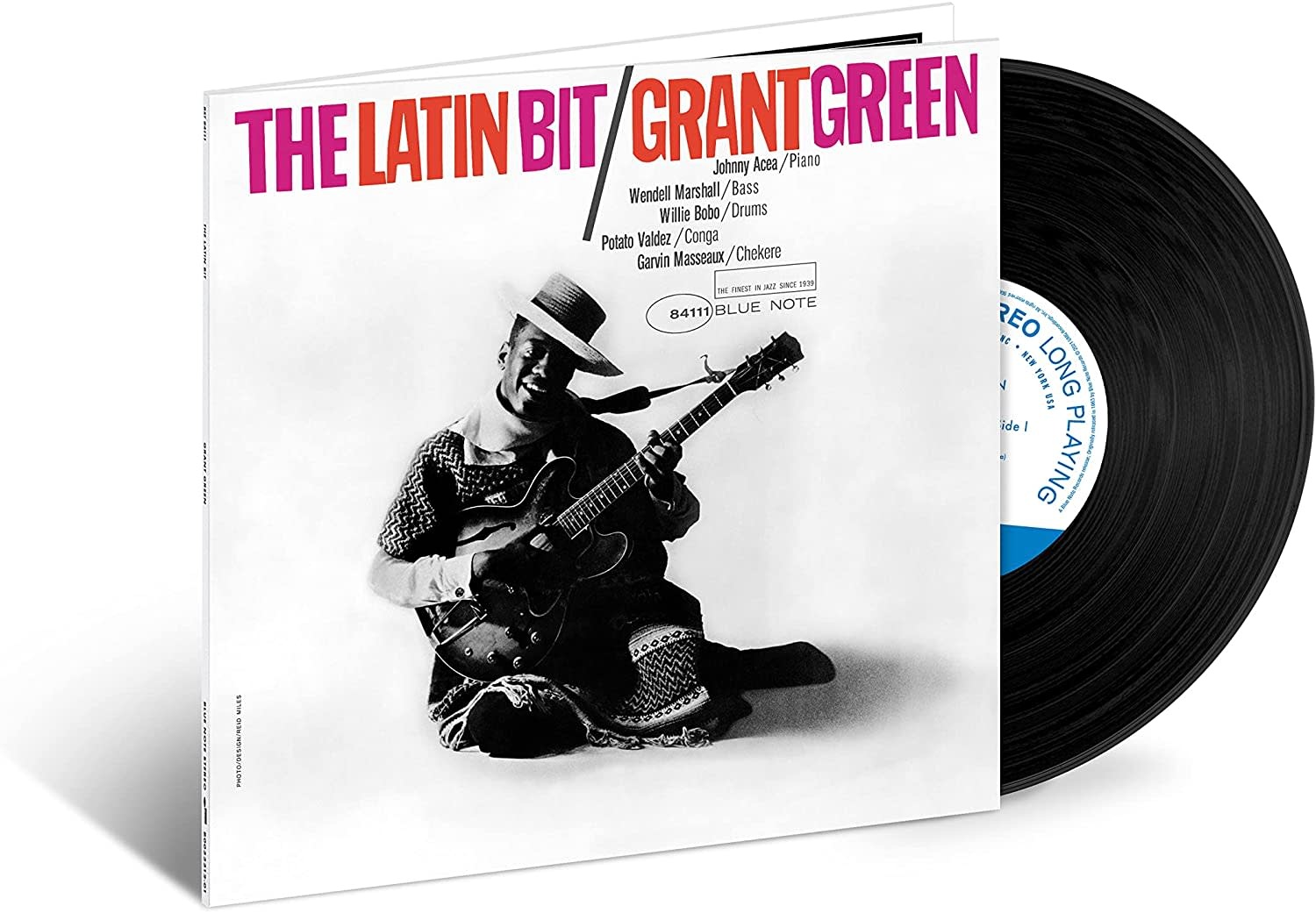 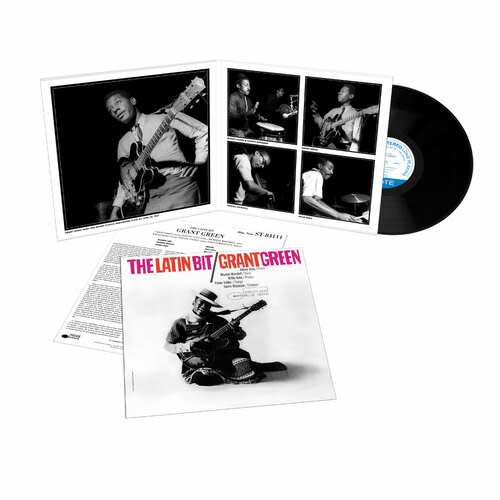 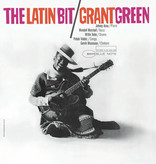 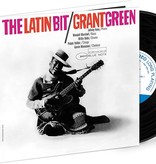 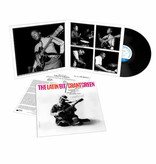 Grant Green had already recorded a prolific 10 sessions of classic hard bop and soul jazz for Blue Note over a 2-year span by the time he arrived at Van Gelder Studio in 1962 to record his album The Latin Bit. The concept of the album was a departure for Green with the guitarist exploring Latin and Brazilian influences with a band featuring Johnny Acea on piano, Wendell Marshall on bass, Willie Bobo on drums, Carlos "Patato" Valdes on conga, and Garvin Masseaux on chekere.

As Nat Hentoff wrote in the album’s liner notes: “It is because of Green’s remarkably consistent ease in many varieties of material, that this album of jazz with a Latin tinge becomes so seamless a blending of Latin idioms and blues-laced, modern mainstream swinging.” The highly enjoyable set includes joyful takes of “Mambo Inn” and “My Little Suede Shoes,” as well as a lyrical and beguiling version of “Besame Mucho.”