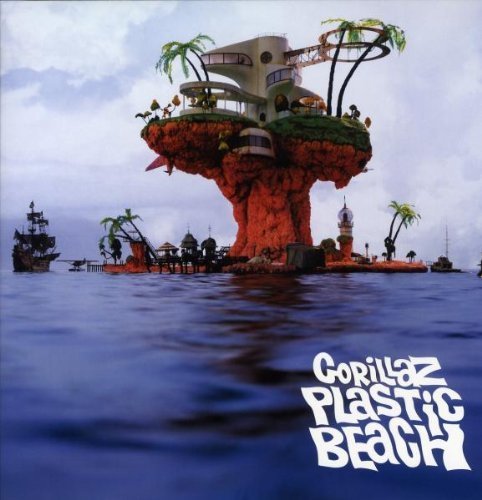 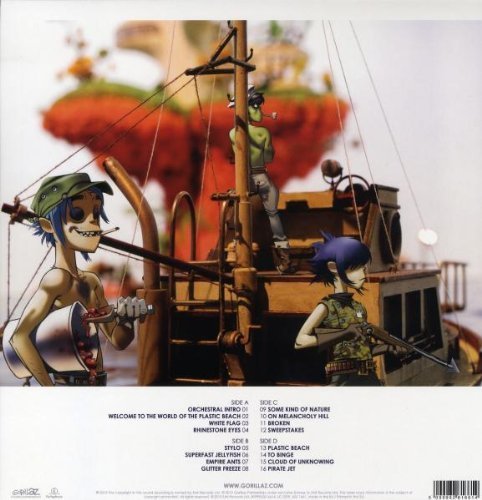 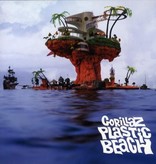 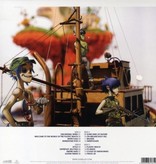 5 years on from the release of Demon Days, the gang returns with Plastic Beach. The band have taken up residence, recording on a secret floating island deep in the South Pacific, a Plastic Beach HQ, made up of the detritus, debris and washed up remnants of humanity. This Plastic Beach is the furthest point from any landmass on Earth; the most deserted spot on the planet.