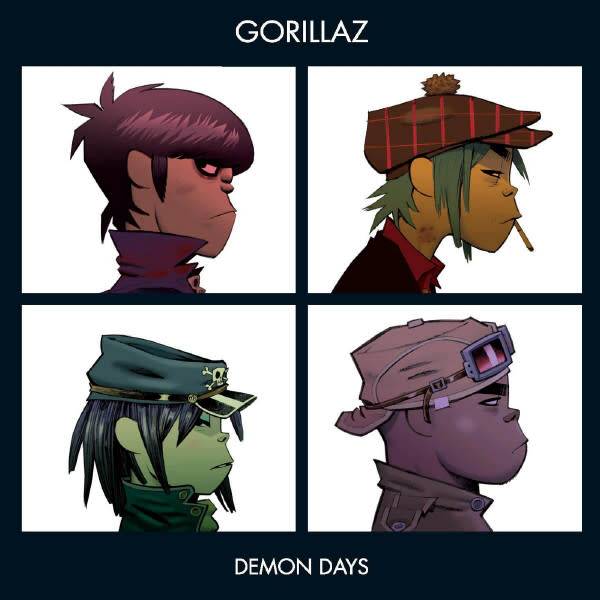 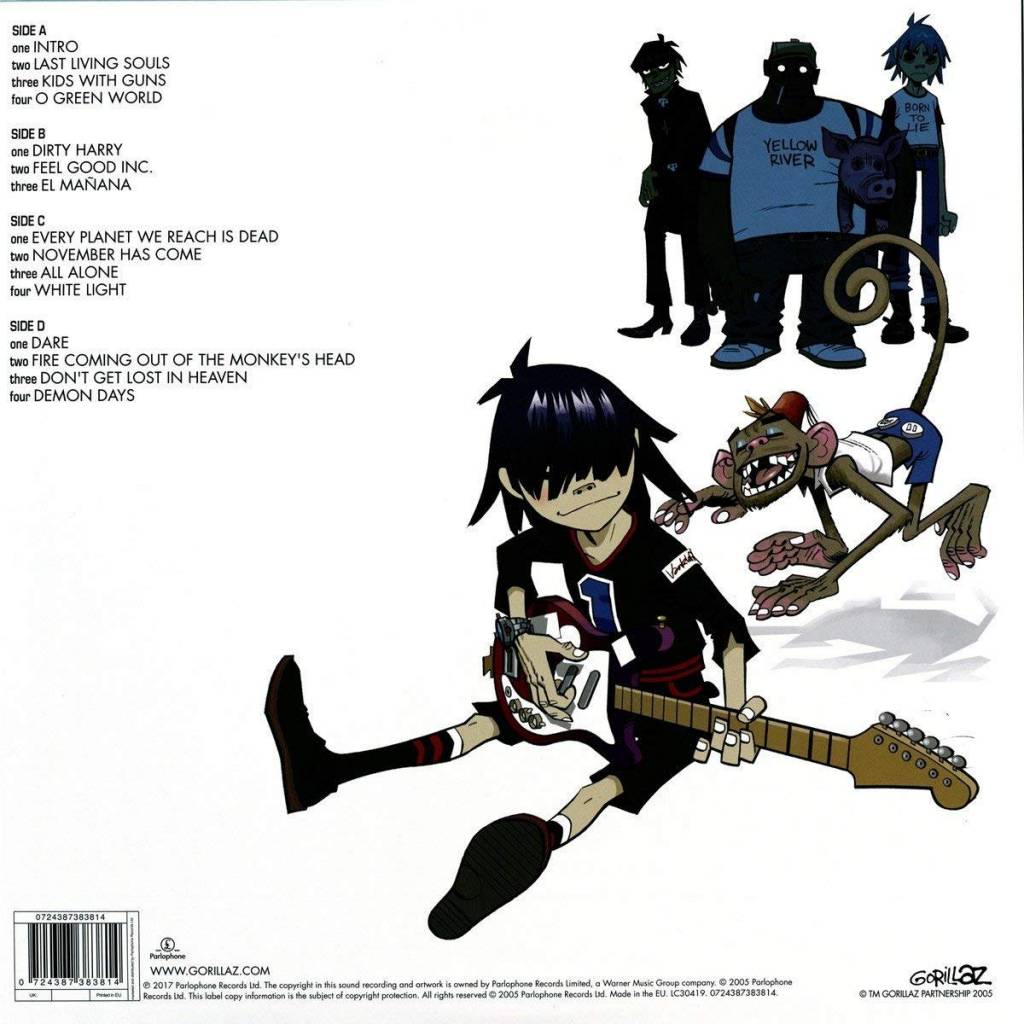 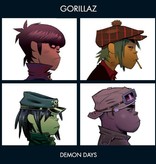 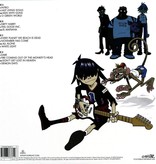 A darker, less cartoonish world where hip-hop, brit-rock, electronica and Dennis Hopper monologues all seem perfectly at home. Demon Days goes boldly against the current trend for brash immediacy and instead repays time and effort on the part of the listener. Songs that at first sound half-finished, reveal themselves with each listen.