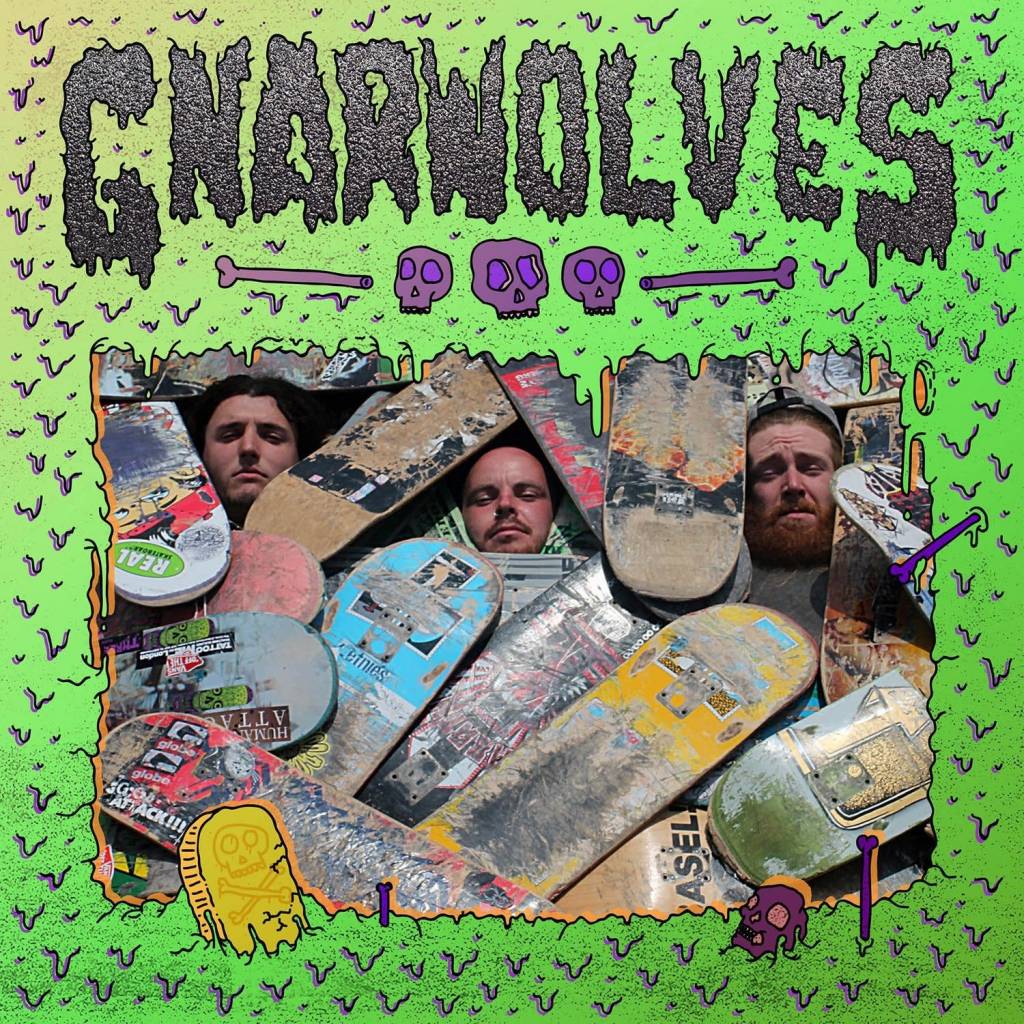 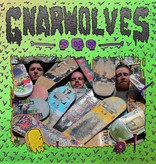 After three years, three EP's and hundreds upon hundreds of chaotic shows, Gnarwolves released their hotly-anticipated debut full-length. The self-titled effort is made up of all-new tracks, filled to brim with their signature, volatile mixture of urgently brash punk fury and hook-laden melody with Lewis Johns once again behind the mixing desk. Guitarist and vocalist Thom Weeks says of the lead track Smoking Kills, on a personal level is about my relationship with my father, but it's also about the way society demonizes the young dispelling the myth that all Punk bands write about is pizza and old Hot Water Music records. Lyrically, the songs are snapshots of my own neurosis, trying to capture those moments where you stop being rational and become a slave to your own thought process. The moments where you think you've completely f*cked everything, before you speak to someone and they put life back into perspective.