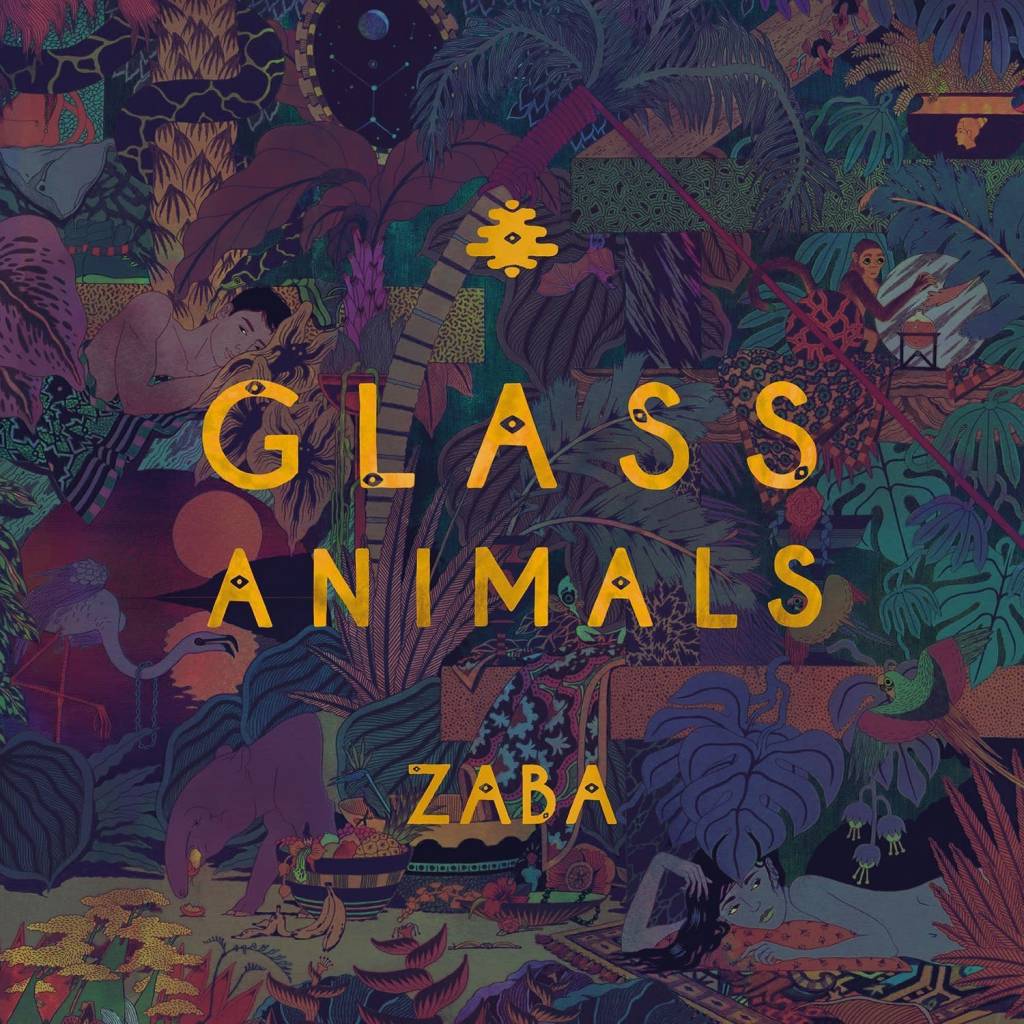 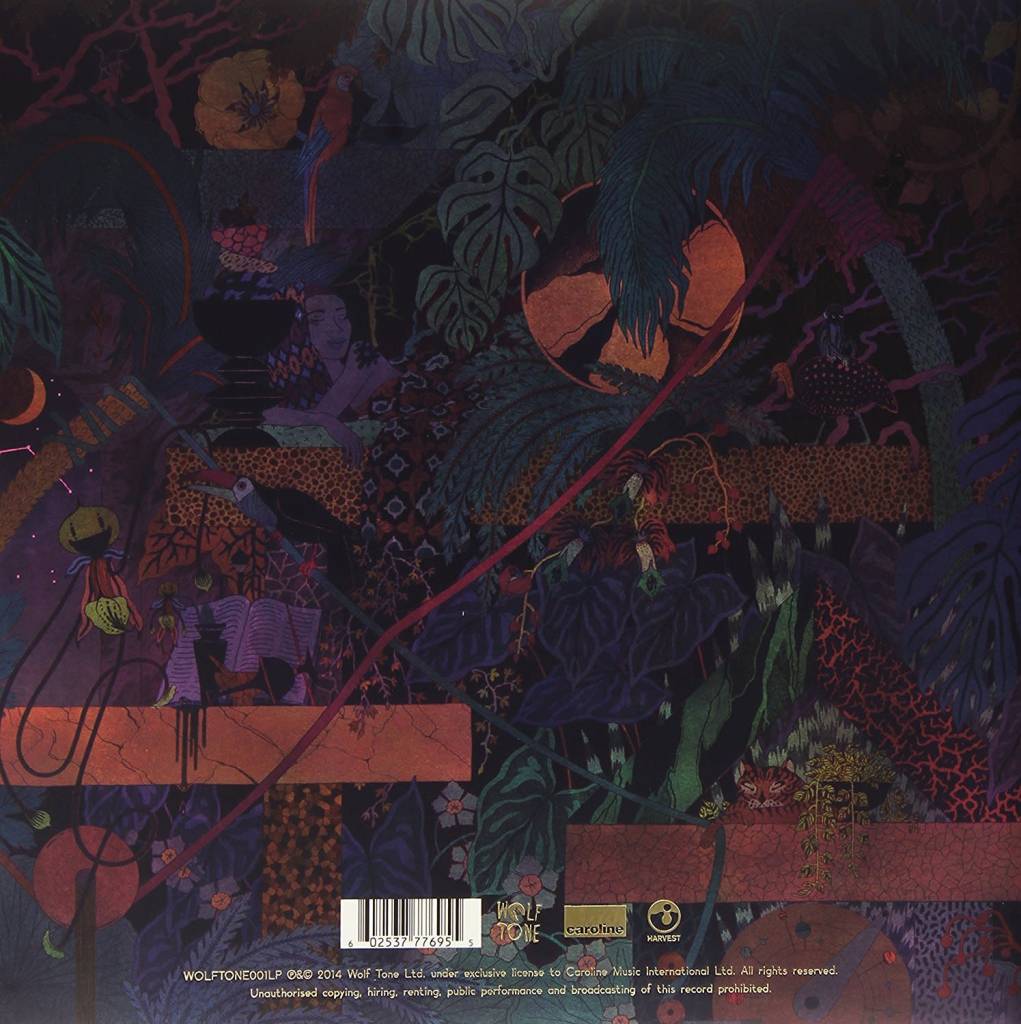 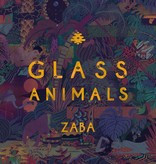 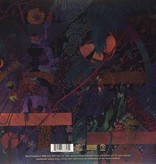 Glass Animals vocalist and songwriter David Bayley draws influence for both music and artwork from his involvement in the world of medicine and neuroscience (at just 23 yrs old, he has studied both) creating a sound with its roots spread between the electronic and live instrumentation. Having previously recorded all their music in an isolated, home-built studio ('The Shed'), deep in the forests of Oxfordshire, Glass Animals vocalist and production dynamo Dave Bayley moved with the band to the more urban surroundings of Paul Epworth's London studio to start work on their debut album Zaba.

Inspired by Kanye West and Charles Darwin, Nina Simone and the Velvet Underground, ZABA is a rich and textured work, a very special record indeed. With Dave producing and Epworth as A&R and mentor, the studio became their home and the band were free to record, improvise and write at their own speed, making their sound a bigger, brighter, heavier and more intense experience than ever before.