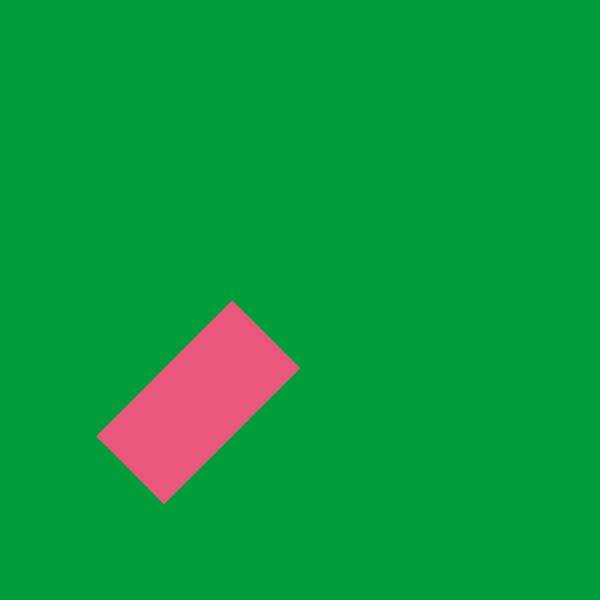 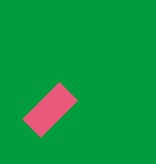 So what happens when one of the most exciting young producers around reworks one of the most acclaimed albums from a true legend? The result is Gil Scott-Heron and Jamie XX's We're New Here which sees Jamie XX re-imagining 13 tracks from the original I'm New Here album sessions.

In February 2010, Gil Scott-Heron released I'm New Here, his first album in Meanwhile, the last eighteen months have been meteoric for Jamie XX. His band The XX's self titled debut album (which Jamie produced) received huge acclaim, picking up 2010's prestigious Mercury Music Prize, while Jamie garnered respect for his remixes (in particular of Florence & The Machine's `You've Got The Love' and more recently Adele's Rolling In The Deep) and solo productions (single `Far Nearer' on Numbers).