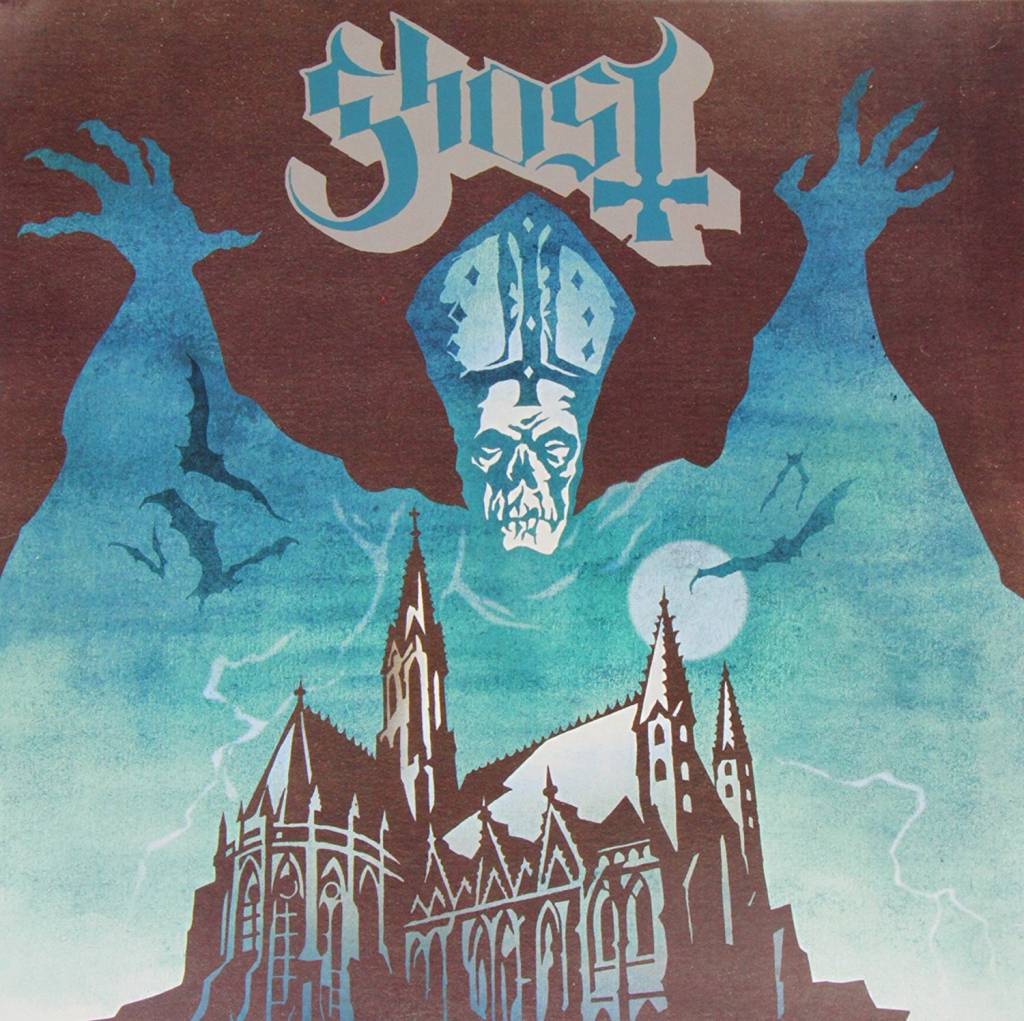 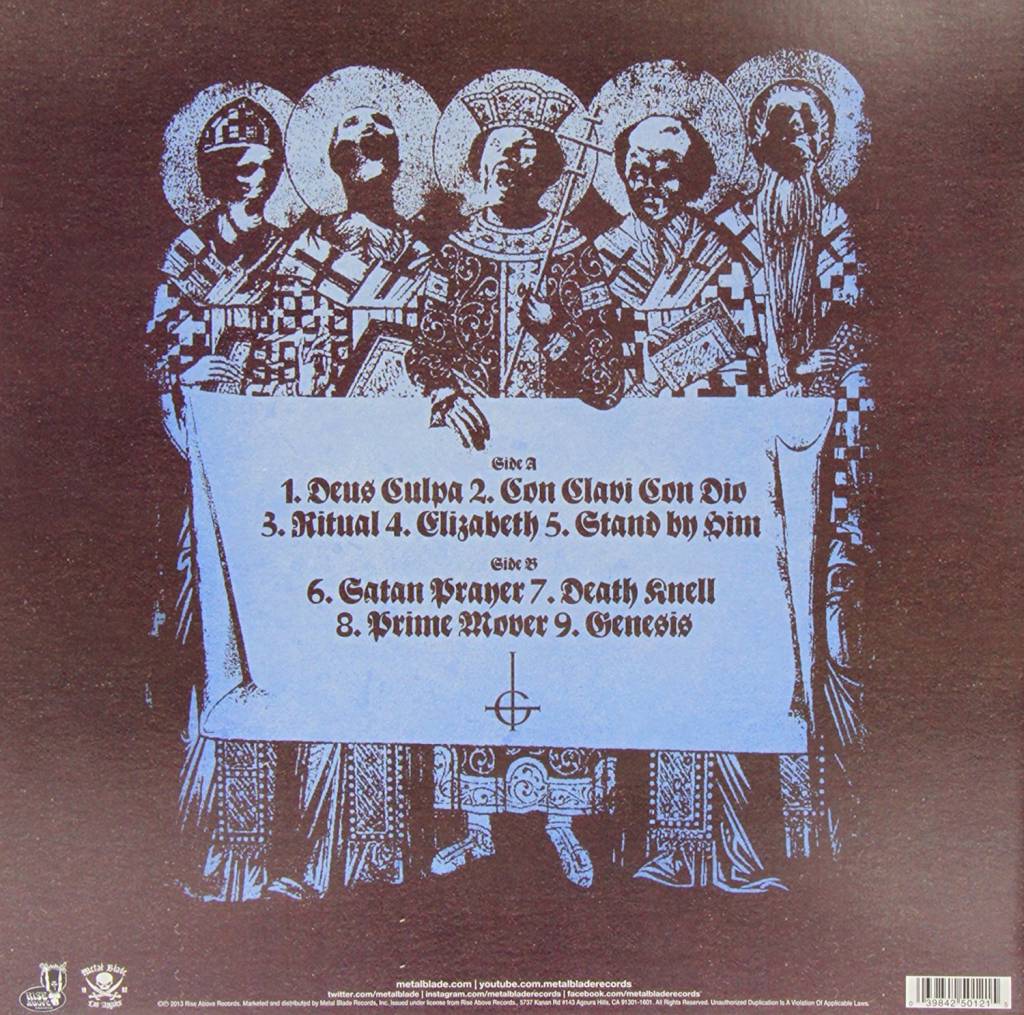 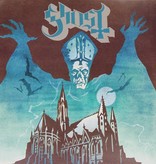 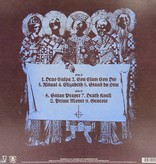 Standing motionless and anonymous beneath the painted faces, hoods and robes (which their sect demand), the six nameless ghouls of Ghost deliver litanies of sexually pulsating heavy rock music and romantic lyrics, which glorify and glamorise the disgusting and sacrilegious. The simple intention to communicate a message of pure evil via the most effective device they can find: Entertainment.  This is Black Metal at it’s most original and deceiving; compositions such as “Ritual” and “Death Knell” majestically weave their melodic spell of evil through the senses until the listener finds themselves utterly possessed and open to any diabolical suggestion.

A daringly beautiful combination of satanic rock music with an almost unthinkable pop sensibility, Opus Eponymous is where it all began for this beautifully dark global phenomena!