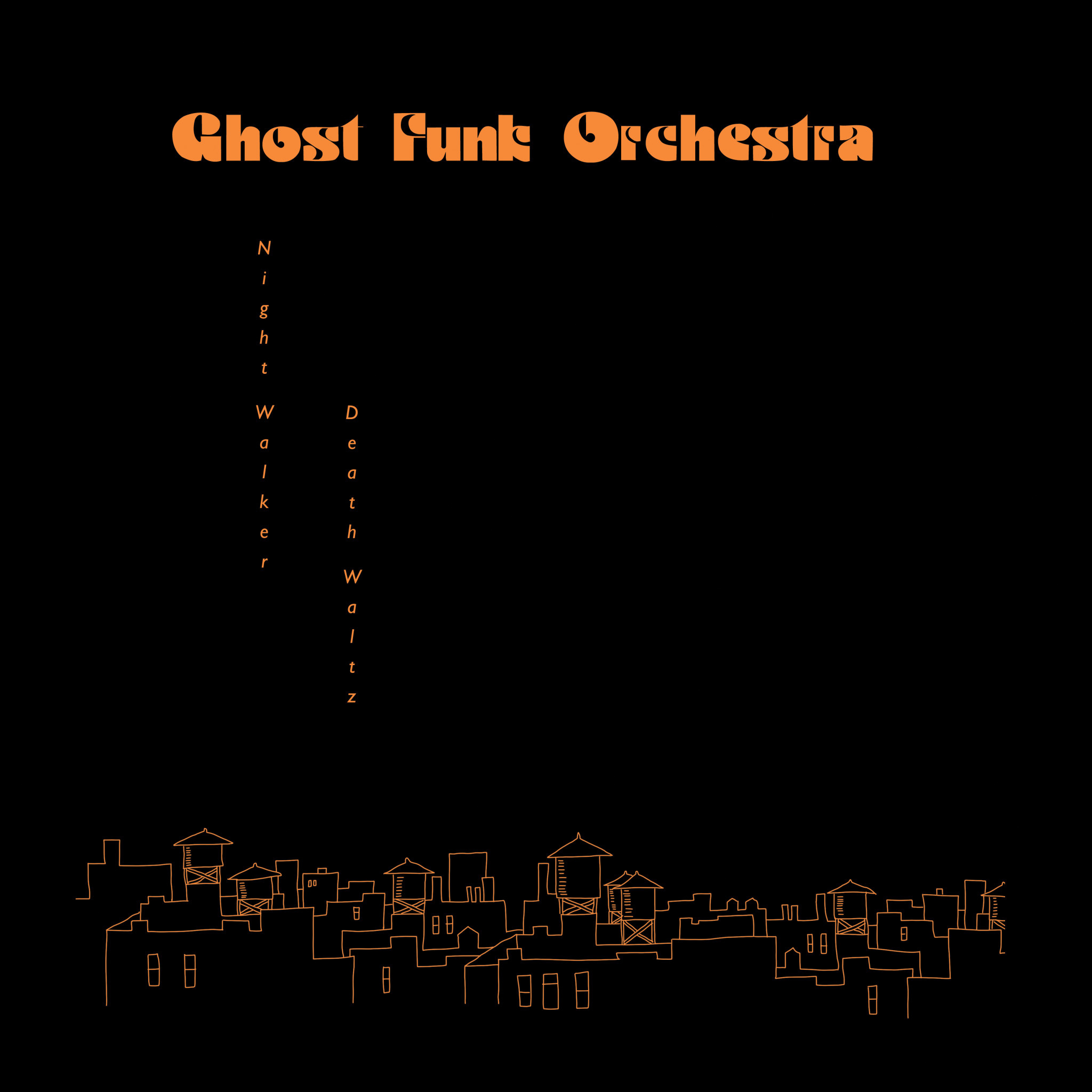 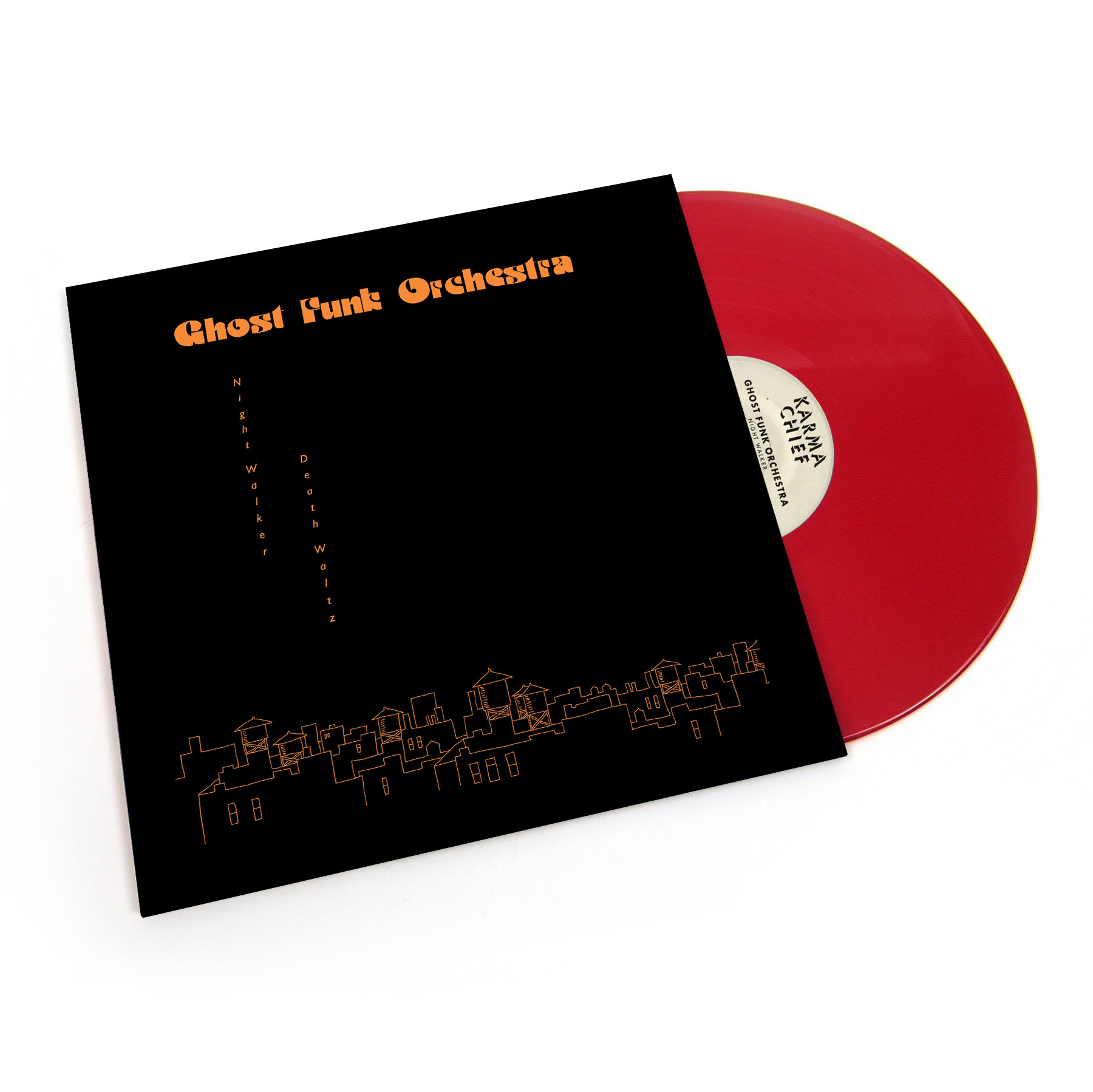 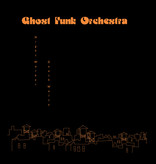 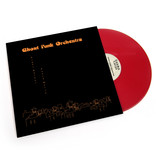 Back in 2016, producer Seth Applebaum released two EPs that marked the inauguration of the band Ghost Funk Orchestra. 'Night Walker' and 'Death Waltz' were conceived as one-man-band, reel-to-reel tape recorded experiments that would bring together elements of all the sounds that Seth most adored at the time: tape-saturated drums, gratuitous spring reverb, surfy guitar, Latin-style percussion, odd time signatures, and Spanish-language female vocals.

Initially released only in the digital domain and on a short run of cassette tapes, these two EPs that defined the early era of GFO are now finally available together on a single LP via Colemine Records. The tracks have been lovingly remastered by Doug Krebs. We invite you to take a dive into the humble beginnings of a project that has continued to grow, shape shift, and accrue new and exciting sounds for it's sonic palette.