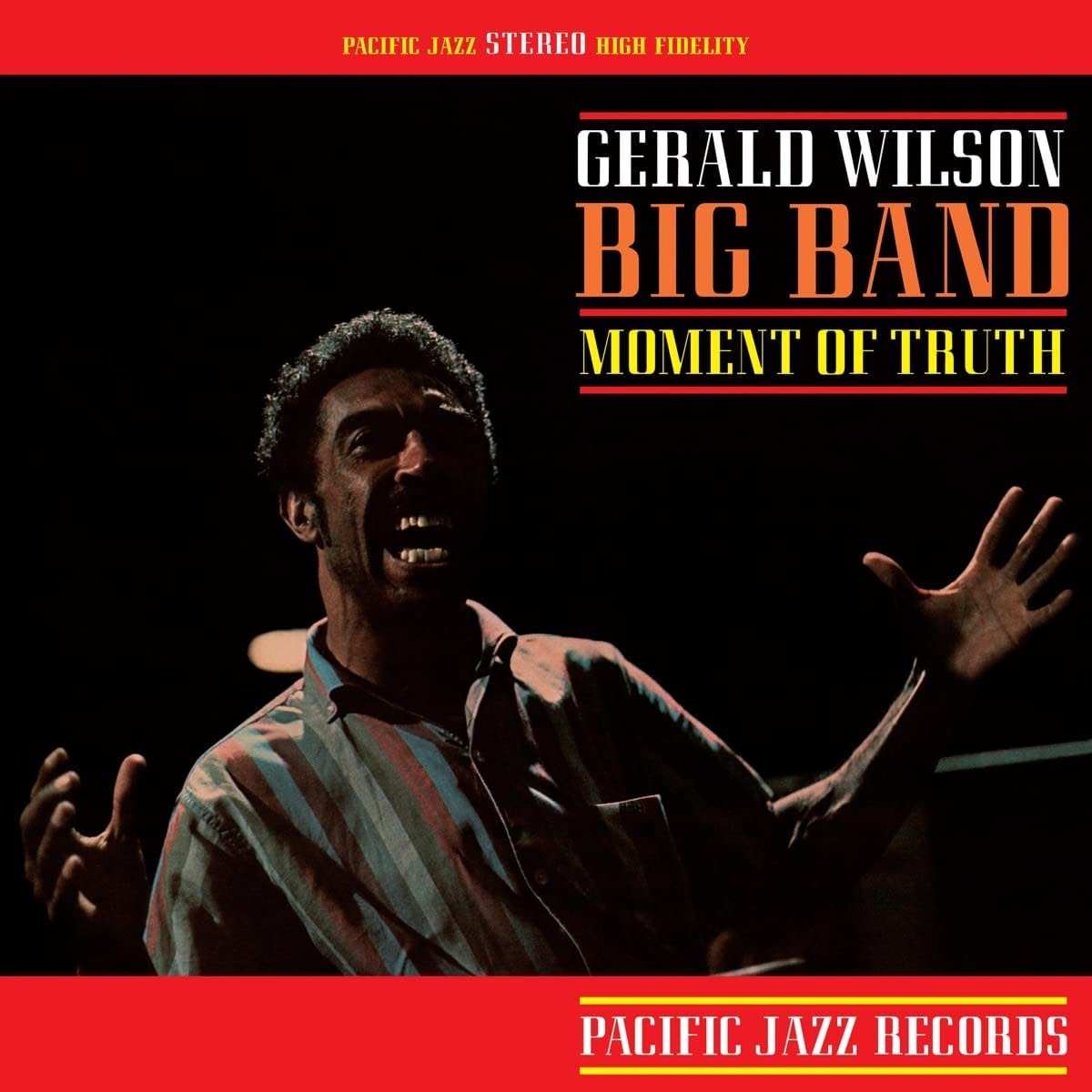 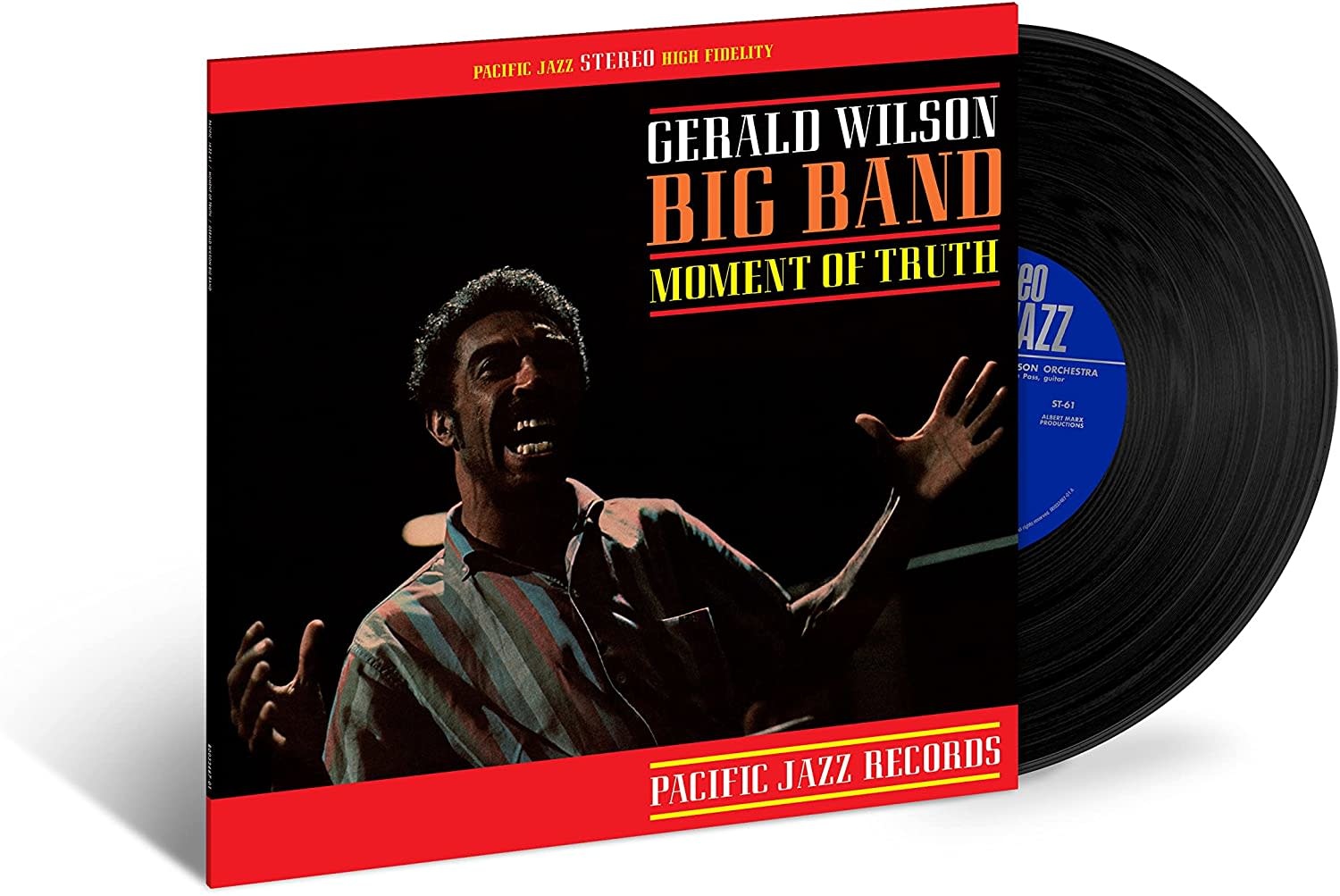 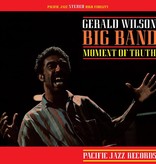 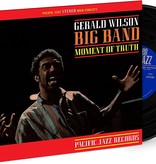 Born in Mississippi, Gerald Wilson spent formative years in Detroit before launching a celebrated career as a trumpeter, composer, arranger, and bandleader. After moving to Los Angeles, Wilson signed with Pacific Jazz and in 1961 began a decade-long run of spectacular recordings including 1962’s Moment of Truth.

The action-packed 9-song set (including 7 originals) is a showcase for Wilson’s many strengths as he uses the vibrant colors his dynamic big band to paint a variety of musical scenes including the swaggering blues of the title track, the irrepressible Latin groove of “Viva Tirado,” a fleet-footed version of “Milestones” by Miles Davis, and the evocative textures of “Teri” featuring Joe Pass on guitar.