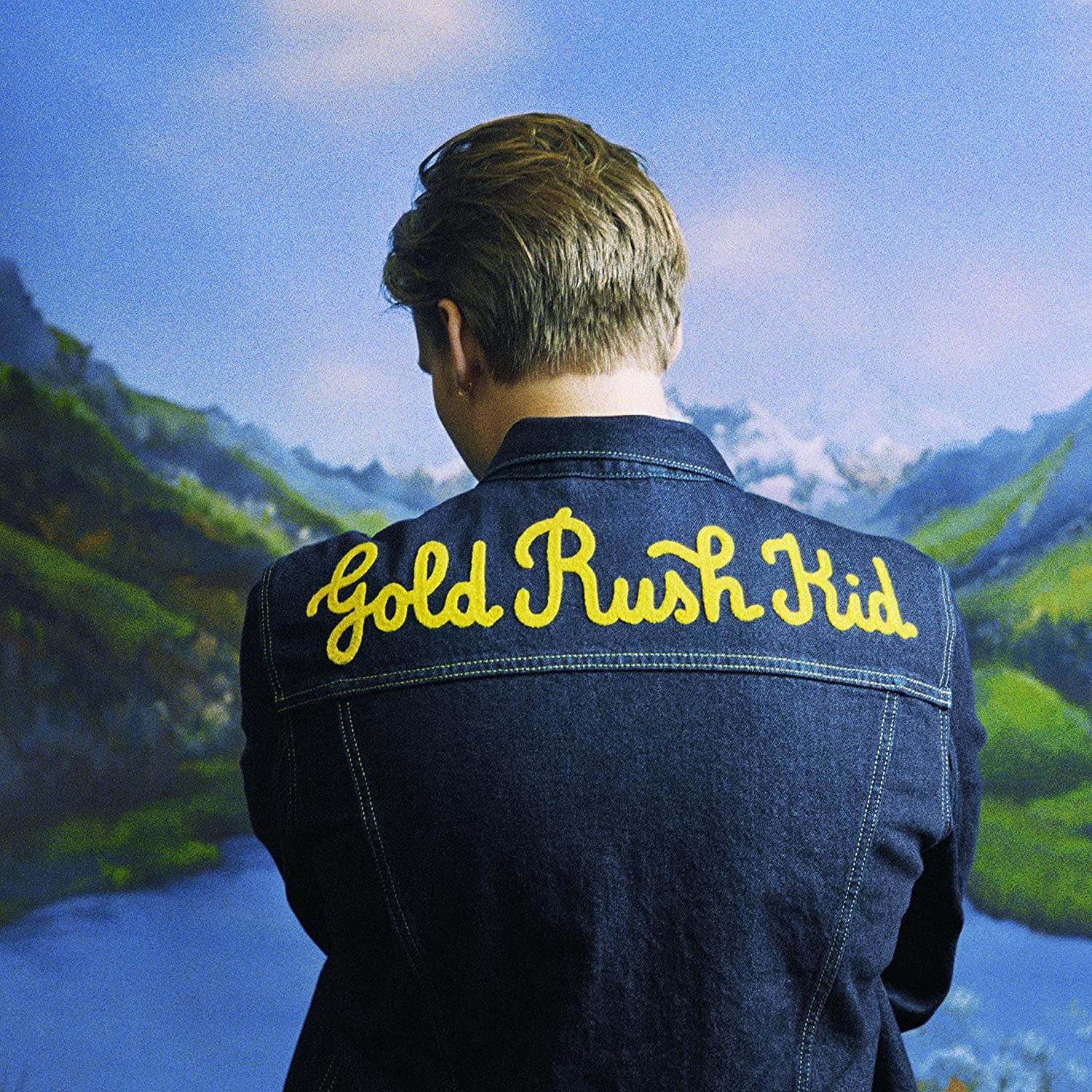 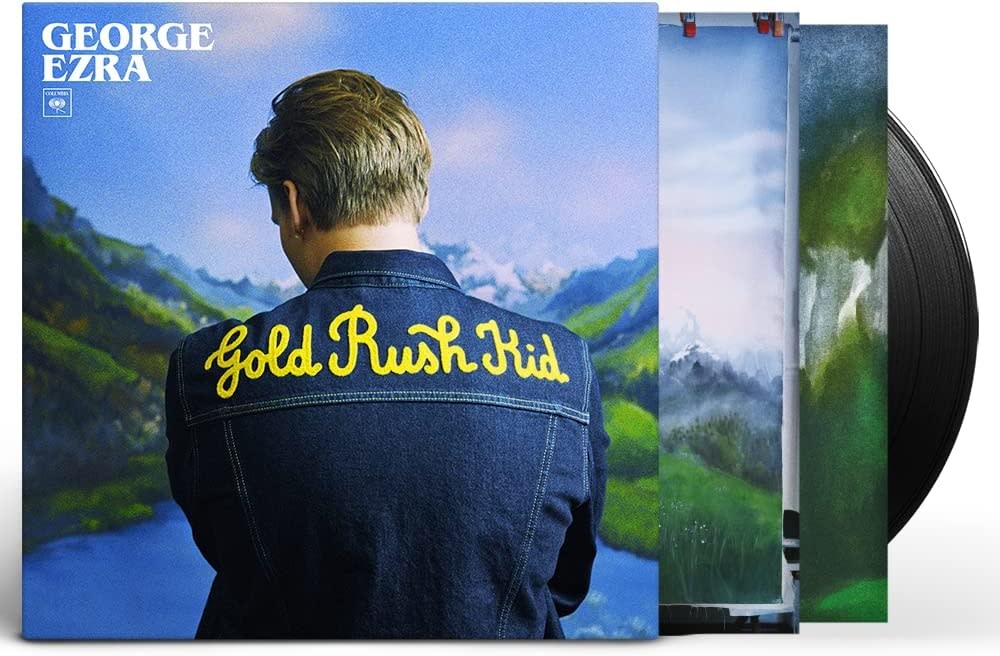 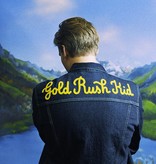 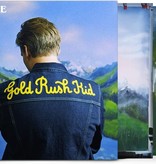 Gold Rush Kid is the highly anticipated new album from singer-songwriter George Ezra. This 12 track album was announced with the release of the first single and video, ‘Anyone For You.’ In speaking about the lead single, George says: “‘Anyone For You’ is a patchwork of lyric ideas found in old notebooks and chance moments shared between musicians in the studio. It’s joyous and infectious, and I can’t help but smile every time I sing it.”

After two successful albums – 2014’s Wanted On Voyage and 2018’s Staying At Tamara’s – both of which reached number 1 in the UK and sold millions around the world, it was time to return to heart and hearth, with an album written and produced entirely in London with longstanding collaborator Joel Pott. With Gold Rush Kid, George Ezra has created a reviving, and invigorating collection of songs.