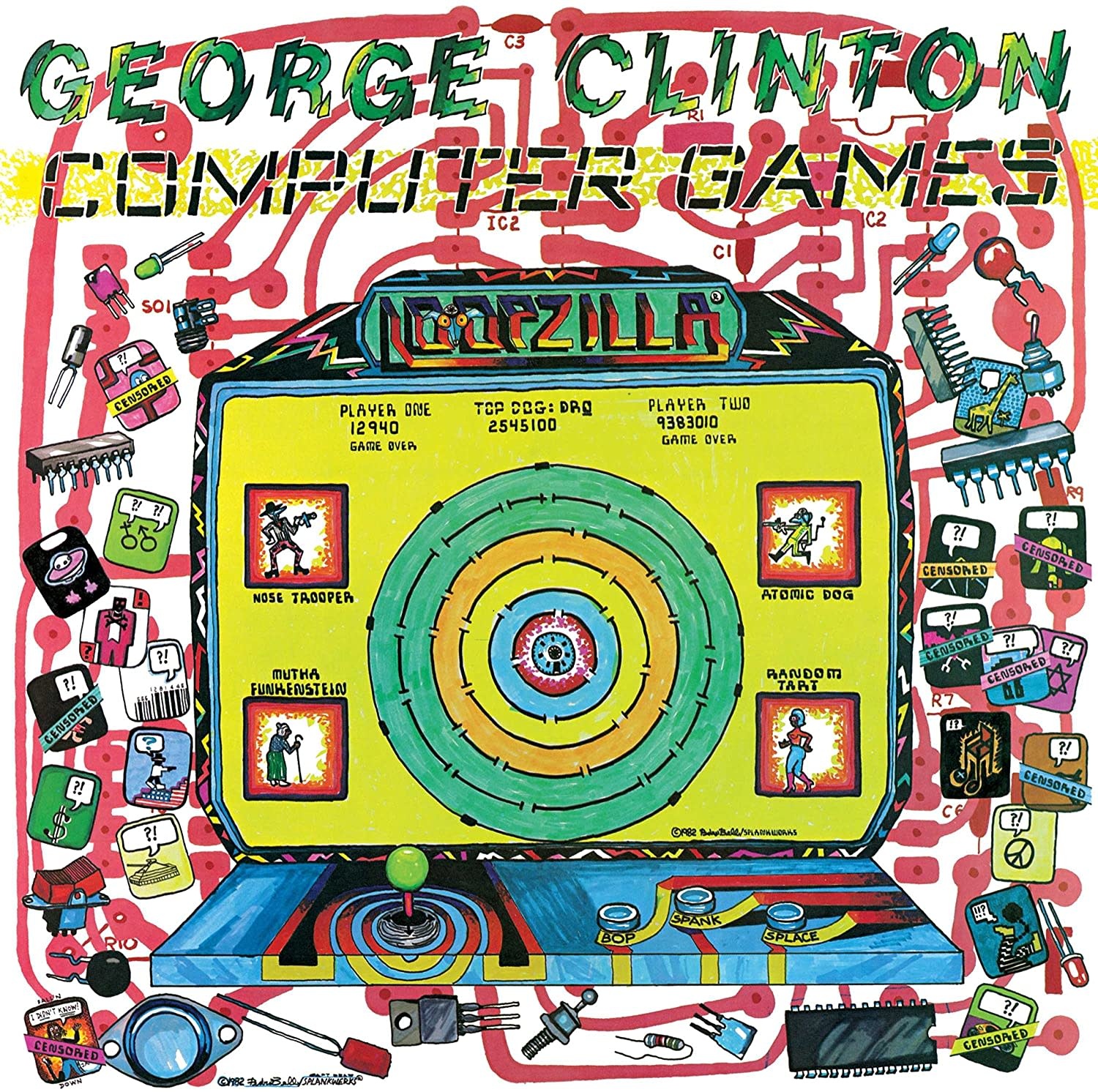 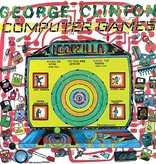 Computer Games is the debut solo album by funk musician George Clinton. Conceived in the aftermath of a period marked by financial and personal struggles for Clinton, "Computer Games" restored his popularity. The single "Loopzilla" hit the Top 20 R&B charts, followed by "Atomic Dog" which reached #1. Continuing with its Respect The Classics campaign UMe will be reissuing this classic back on vinyl with a limited edition 3D cover that's mind blowing!