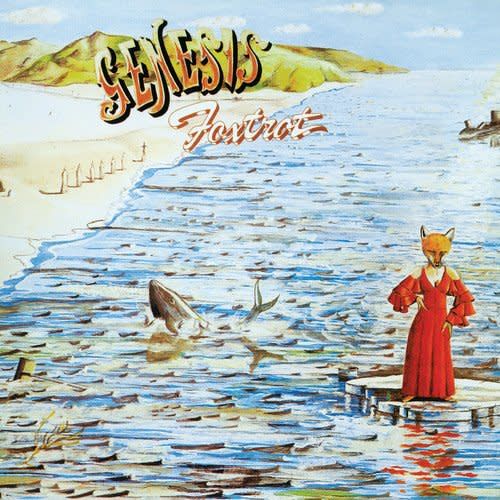 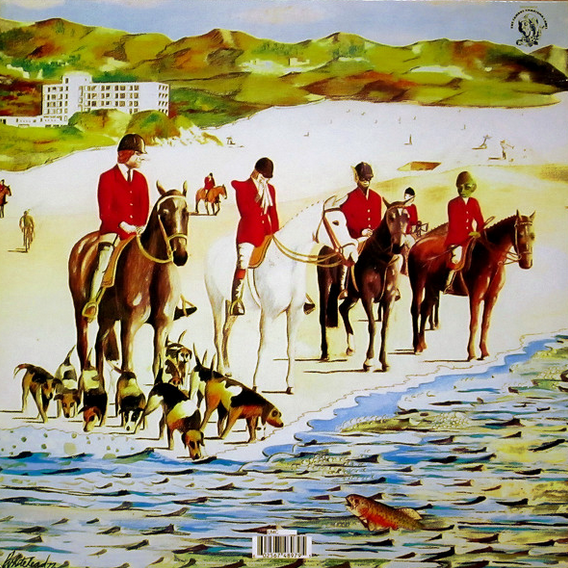 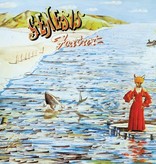 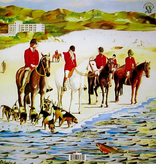 Foxtrot is the fourth studio album from the English progressive rock band Genesis, released in October 1972 on Charisma Records. The album was recorded after touring in support of Nursery Cryme (1971) ended in August 1972. Side two features "Supper's Ready," a 23-minute track split into seven sections that remains the longest song recorded by the band.

Foxtrot was a critically and popularly acclaimed breakthrough album that hit #12 in the U.K. and introduced two tracks that would be live staples for years: "Watcher Of the Skies" and "Supper's Ready."