Gene Russell – Talk To My Lady 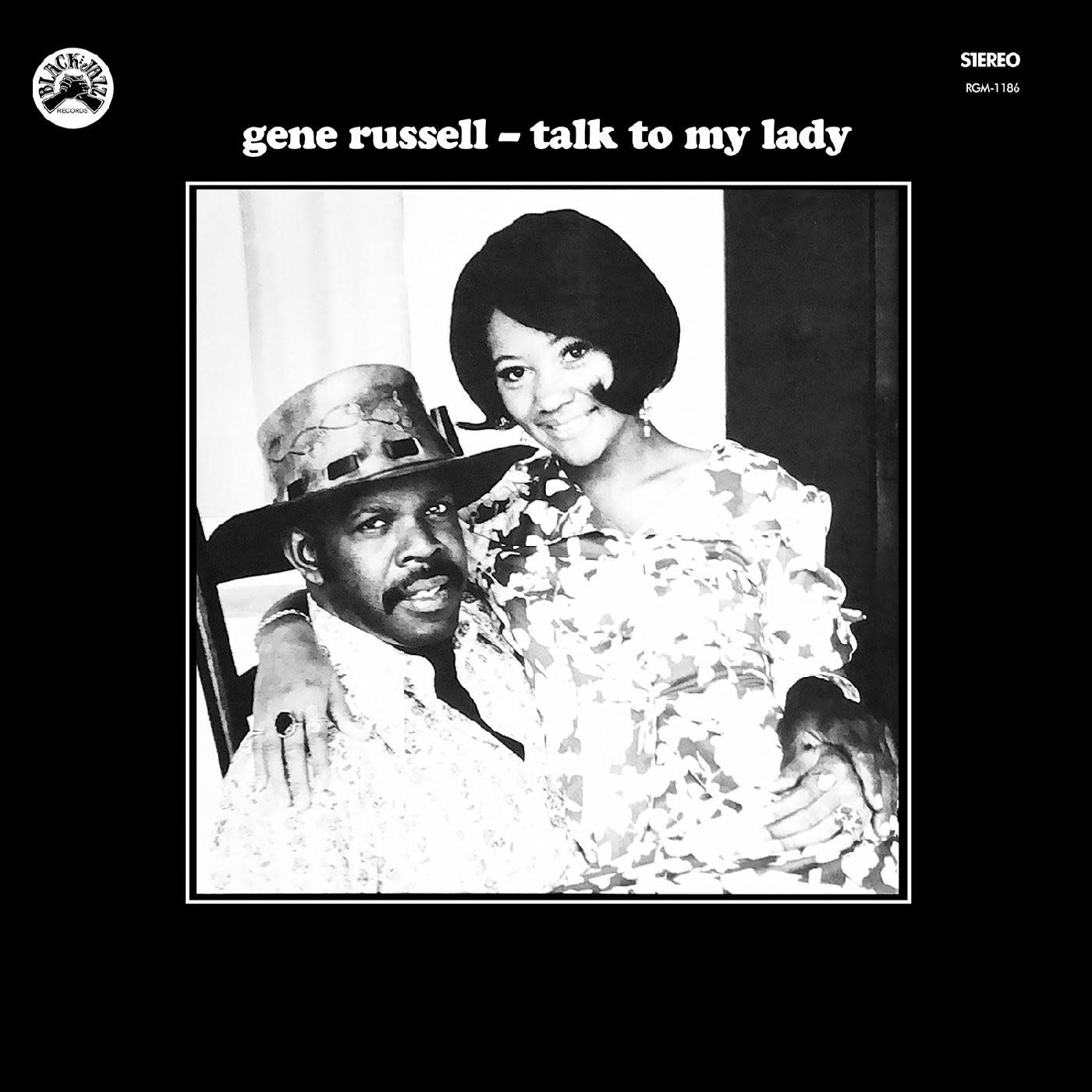 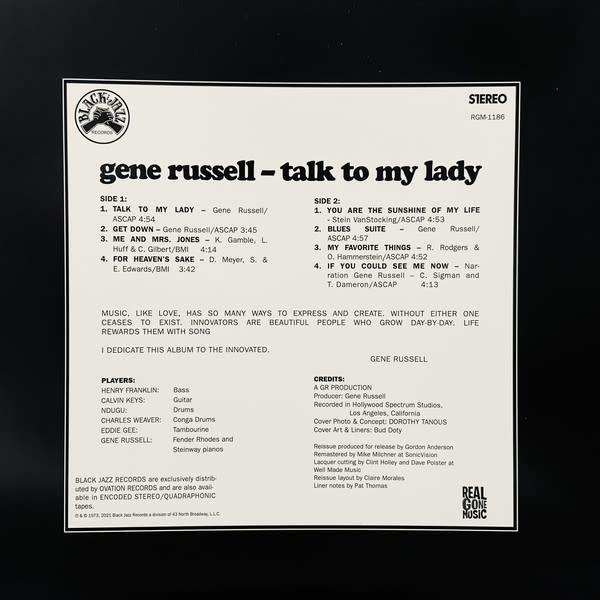 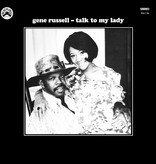 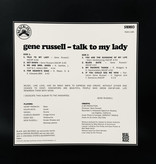 In between acting as Producer on all of the Black Jazz label releases, keyboardist Gene Russell also cut two fine albums for the imprint, of which this is the second, released in 1973. Judging by the quality of their respective solo outings for the label, the fact that Russell’s band includes bassist Henry Franklin and guitarist Calvin Keys bodes very, very well for the quality of this record. And indeed, Talk to My Lady represents a sterling stylistic leap for Russell from his New Direction album, which was the first release issued on Black Jazz; here, he’s leading an electric band instead of the basic piano trio format found on the former record, and playing a number of original, soul jazz compositions like “Get Down” and the title tune.

As for the covers, both “Me and Mrs. Jones” and “You Are the Sunshine of My Life” are heartfelt renditions given a little extra bounce by Russell’s ivory tickling and Franklin’s expressive bass playing in particular, while the version of “My Favorite Things” goes way out beyond what John Coltrane played on his original Atlantic studio version. It’s hard to go wrong with a Black Jazz album and you won’t on this one from the label’s creative helm, newly remastered for CD and LP by Mike Milchner at Sonic Vision and boasting liner notes by Pat Thomas. First-ever LP reissue!