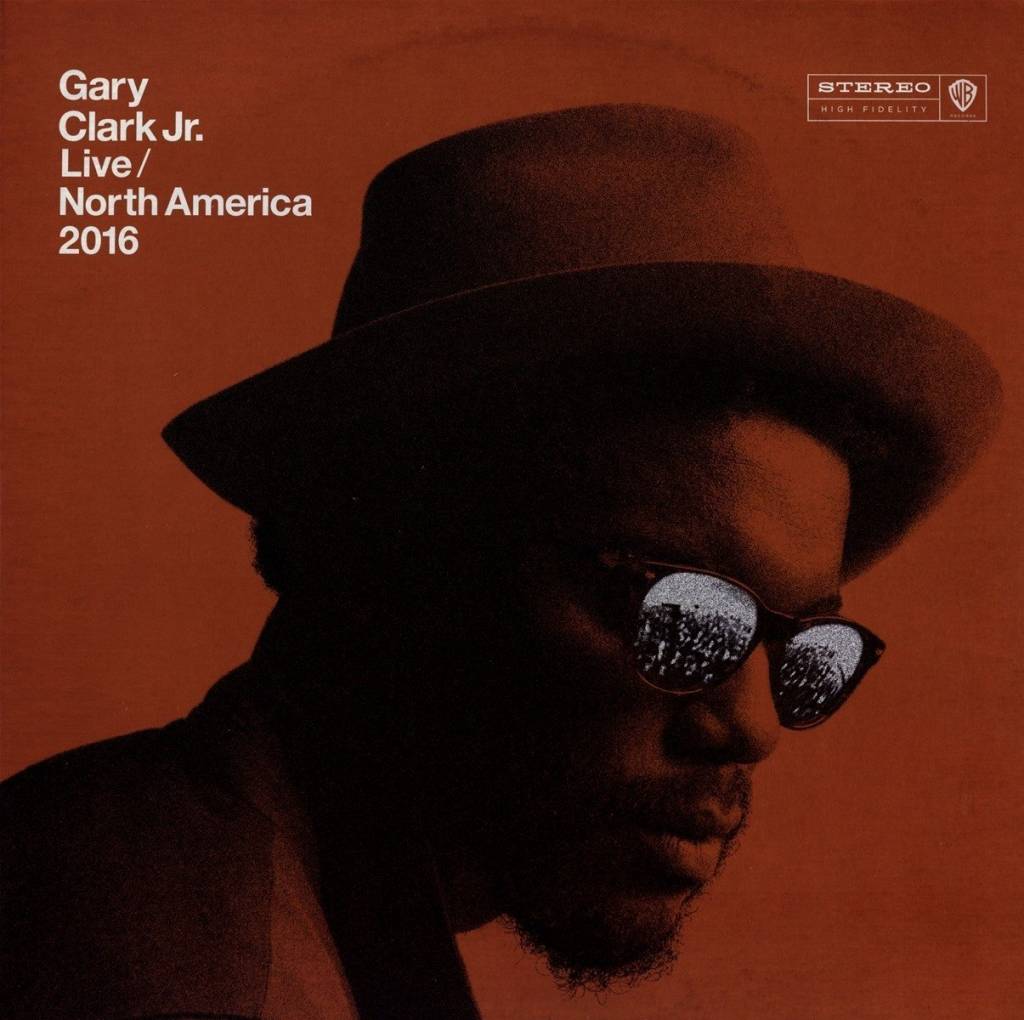 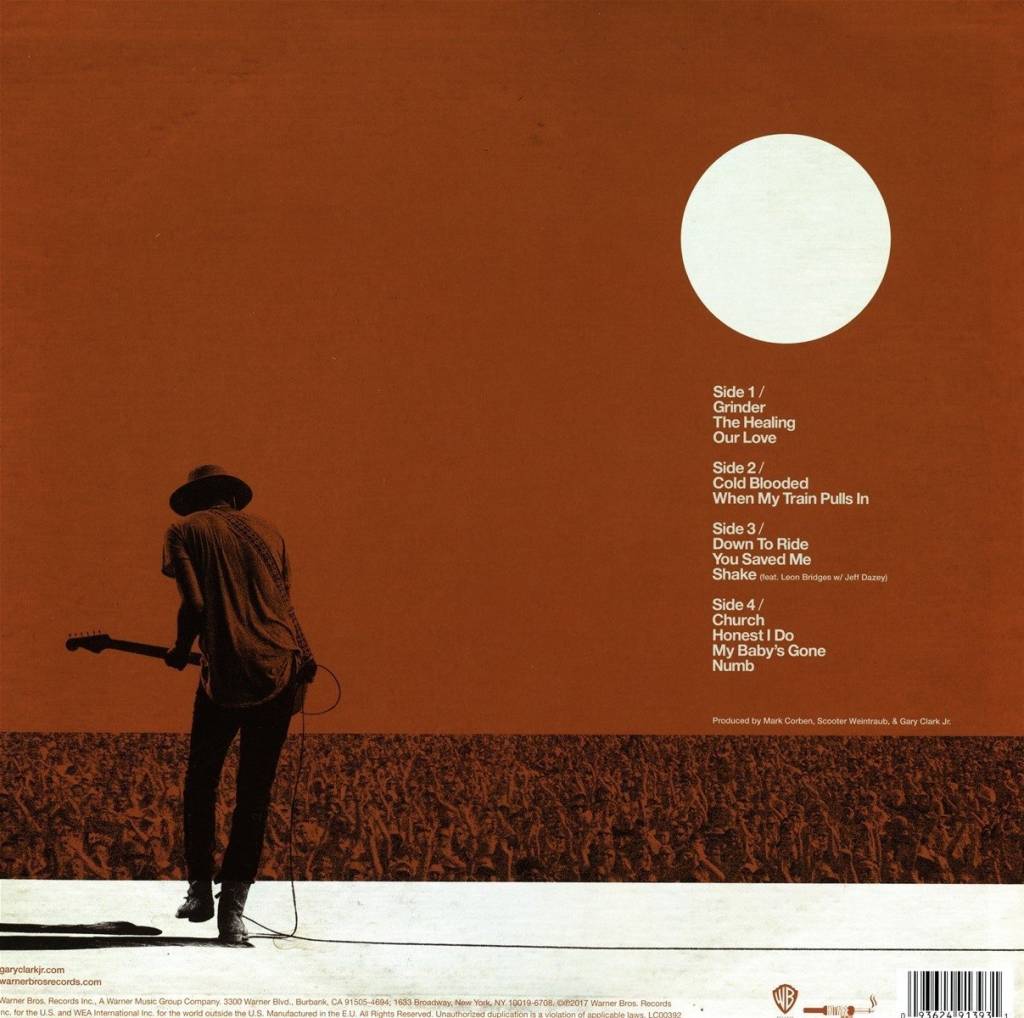 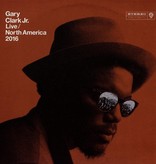 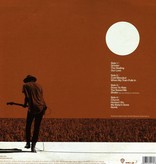 Clark continues this tradition by bringing the live album to a younger generation of music fans. Live North America 2016 was recorded absolutely live, with no overdubs. What you hear is how it went down.  The album includes all new and unreleased live recordings from Gary Clark Jr’s 2016 tour in support of his internationally acclaimed 2015 album The Story of Sonny Boy Slim.  It features several songs from that album, including “The Healing,” “Grinder,” “Our Love,” “Cold-Blooded,” and “Shake,” featuring Leon Bridges and his saxophonist Jeff Dazey.

The set is characterized by raw soul and funk, classic solo and blues performances, and several lengthy, tour de force guitar jams. It includes two previously unreleased covers, Jimmy Reed’s “Honest I Do” and Elmore James’ “My Baby’s Gone” as well as “You Saved Me” and “When My Train Pulls In” — fan favorites from Clark’s Warner Bros. Records critically praised debut Blak and Blu.