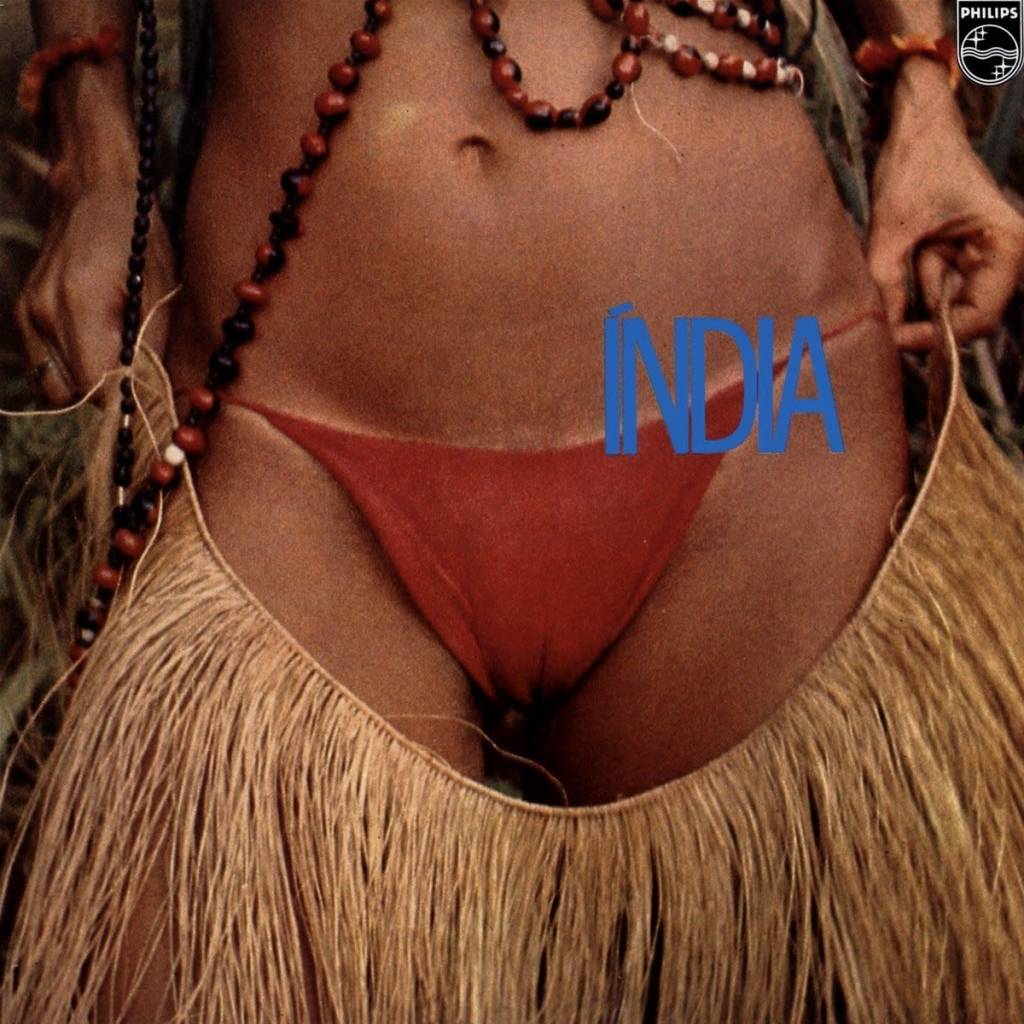 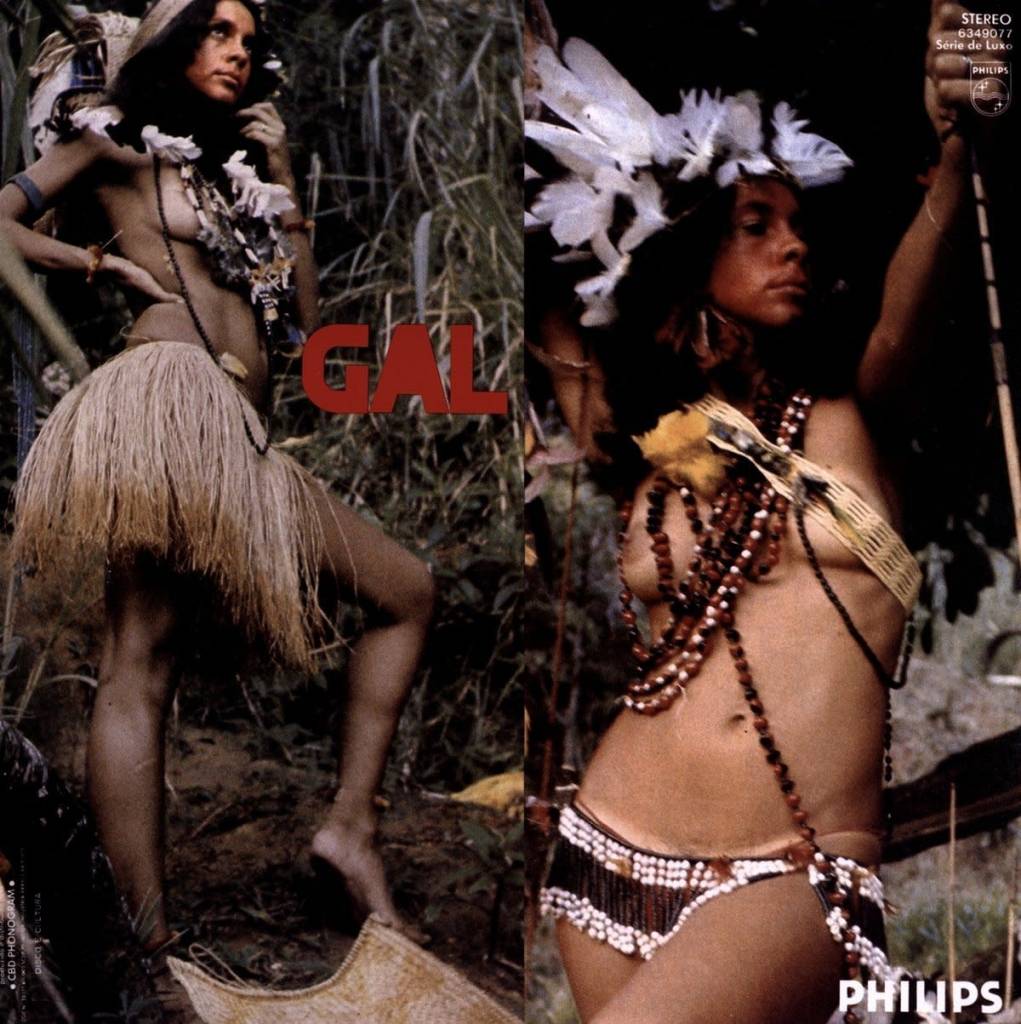 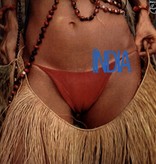 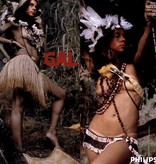 Digitally remastered edition of this 1973 album housed in replica of the original gatefold including the cover that was banned by the Brazilian military government in 1973 during the brutal dictatorship. India is a post-Tropicalia masterpiece from one of the movements key figures and true legends of Brazilian music, Gal Costa. Features a stellar line up of musicians including Gilberto Gil, Arthur Verocai, Dominguinhos, and Tenorio Jr. Amongst others. India includes the incredible 'Pontos de Luz' as sampled by Kaytranada on 'Lite Spots' - one of our favorite Brazilian songs of all time. A wonderful album from start to finish, touching on MPB, folk, jazz, funk and rock with strong Tropicalia and Nordestino influences throughout.