Future Islands ‎– As Long as You Are

Home / Future Islands ‎– As Long as You Are 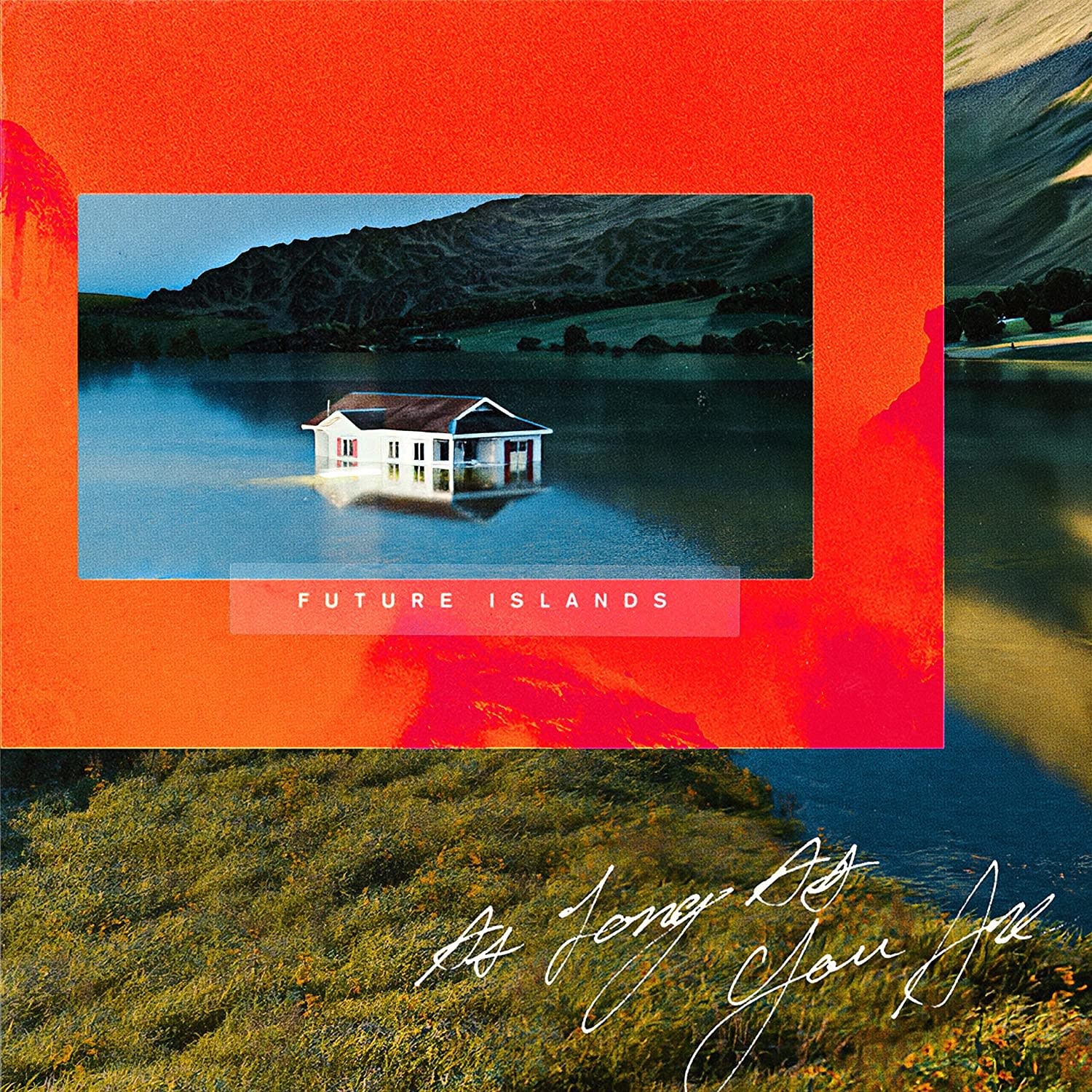 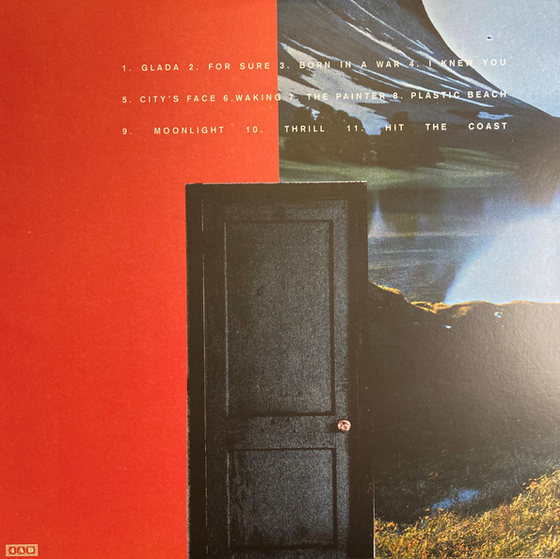 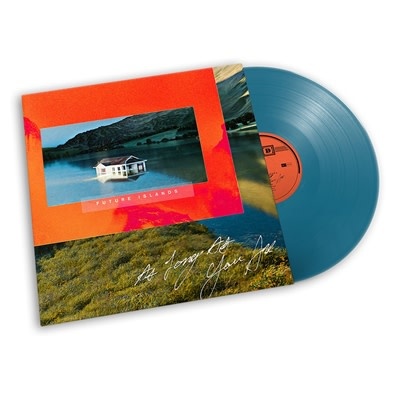 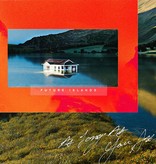 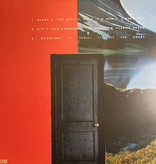 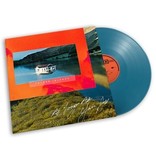 Drummer Mike Lowry officially joins as a fully-fledged member and songwriter bolstering the founding trio of William Cashion, Samuel T. Herring and Gerrit Welmers. Together, the four-piece took on official production duties for the first time, co-producing "As Long As You Are" with engineer Steve Wright at his Wrightway Studios in Baltimore. Their brand of new wave synth-pop full of bright melodies and heavenly choruses is as euphoric and uninhibitedly joyful as anything the band has done in their 14-year career.