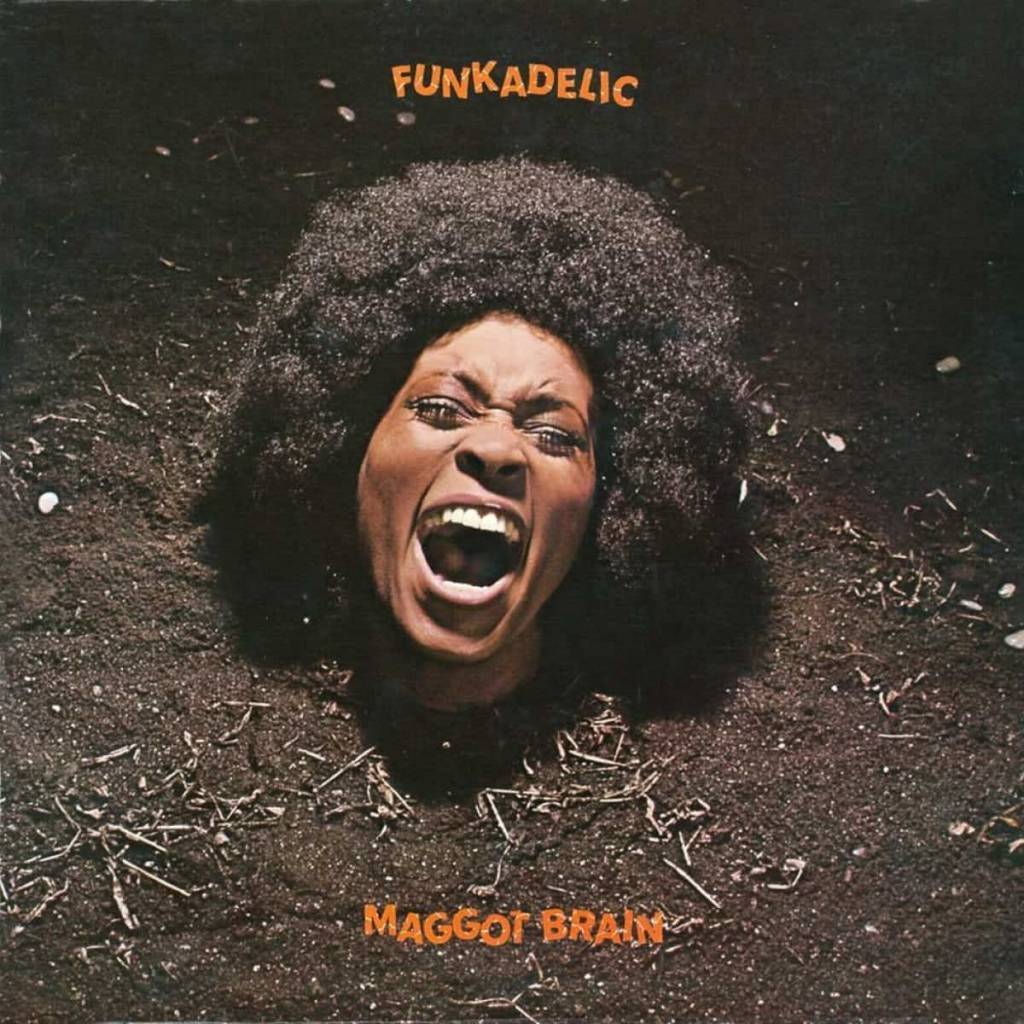 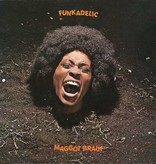 Jimi Hendrix's untimely death in September of 1970 left a gaping hole in the funk-rock genre. With 1971's Maggot Brain, Funkadelic showed that they were rightful heirs to Hendrix's throne. This is the album where everything seems to come together for the legendary band. Most obviously, the songwriting is sharper and more focused. As on their previous releases, epic instrumental compositions dominate. But this time they are much more coherent and less reliant on studio trickery and psychedelic effects. Maggot Brain is unquestionably one of rock and funk's all-time classics.