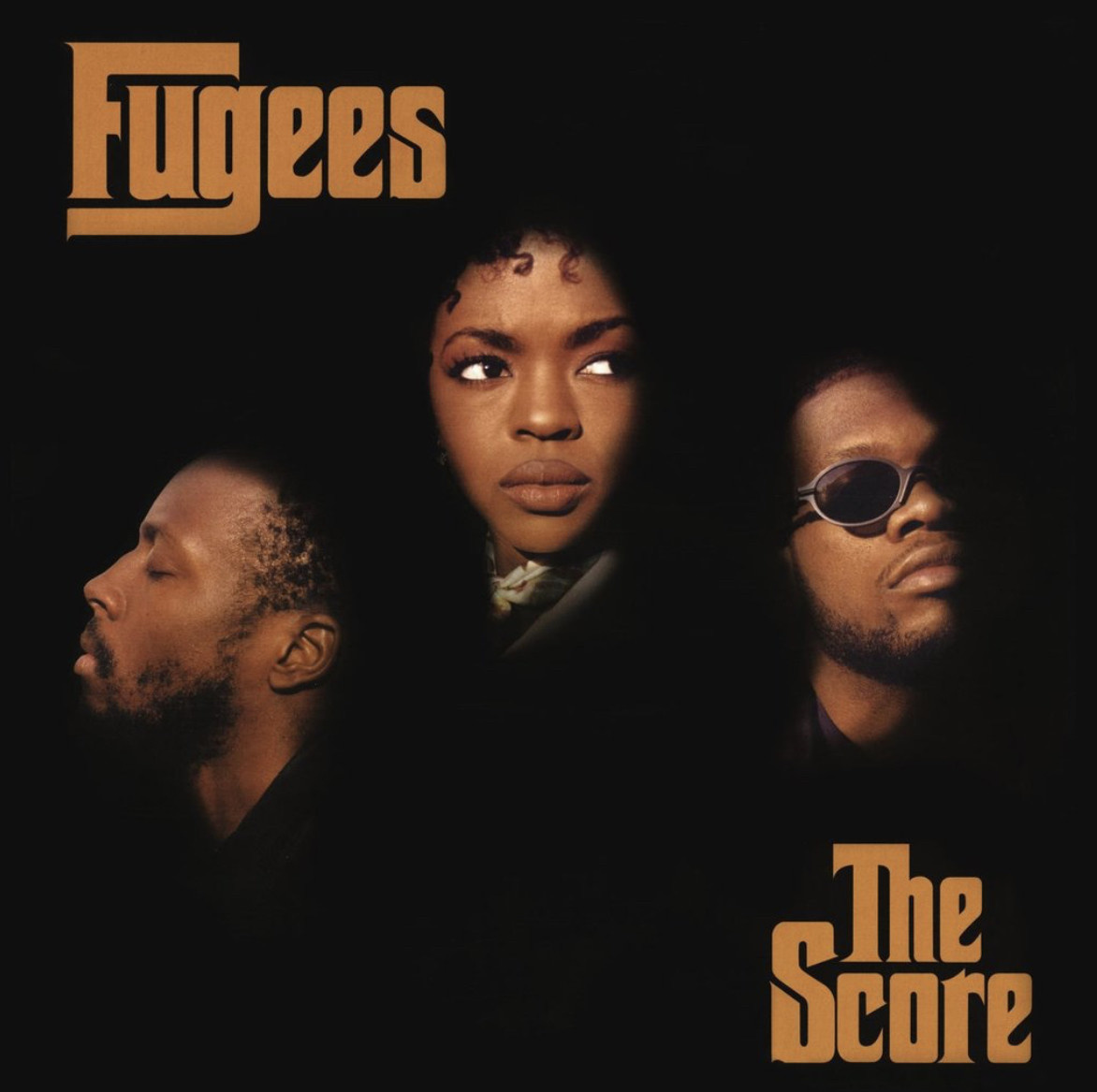 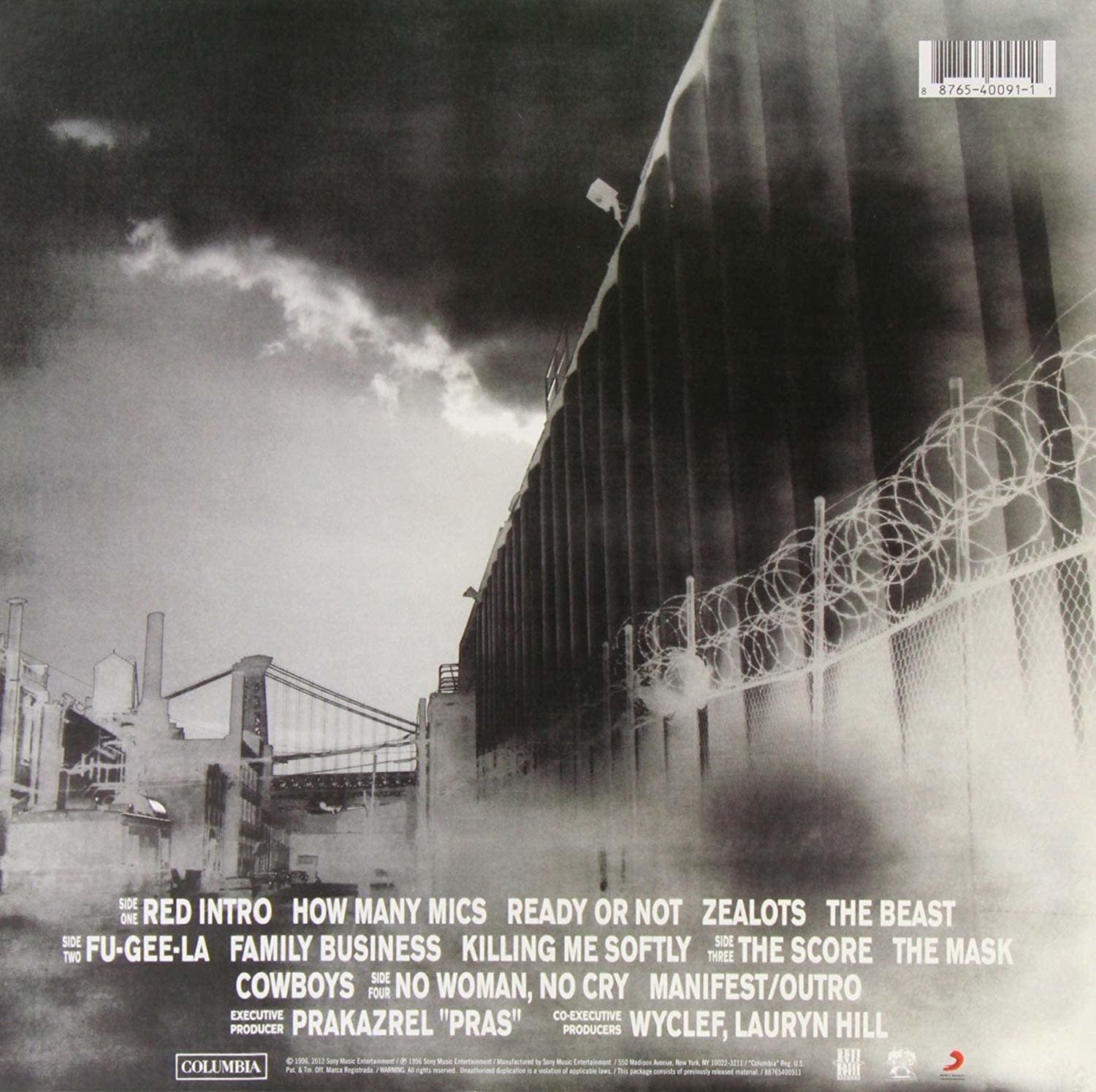 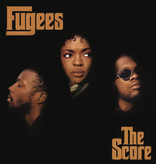 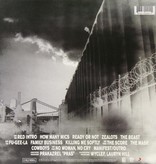 The Fugees' breakout second and final album, The Score, propelled the hip-hop trio to worldwide superstar status and garnered a 1997 Grammy Award for Best Rap Album, Best R&B Performance for "Killing Me Softly" and a nomination for Album Of The Year.

In addition to their runaway hip hop-stylized covers of Roberta Flack's "Killing Me Softly" and Bob Marley's "No Woman, No Cry," the release is also home to the popular singles "Fu-Gee-La" with its Teena Marie "Ooh La La" chorus and the Delfonics-sampled "Ready or Not." Wyclef, Pras and Lauryn Hill transcend hip hop cliches here by making musical variety, gender diverse points of view and a socially conscious message accessible, ultimately resulting in one of the most distinctive and best selling hip-hop albums of all-time.