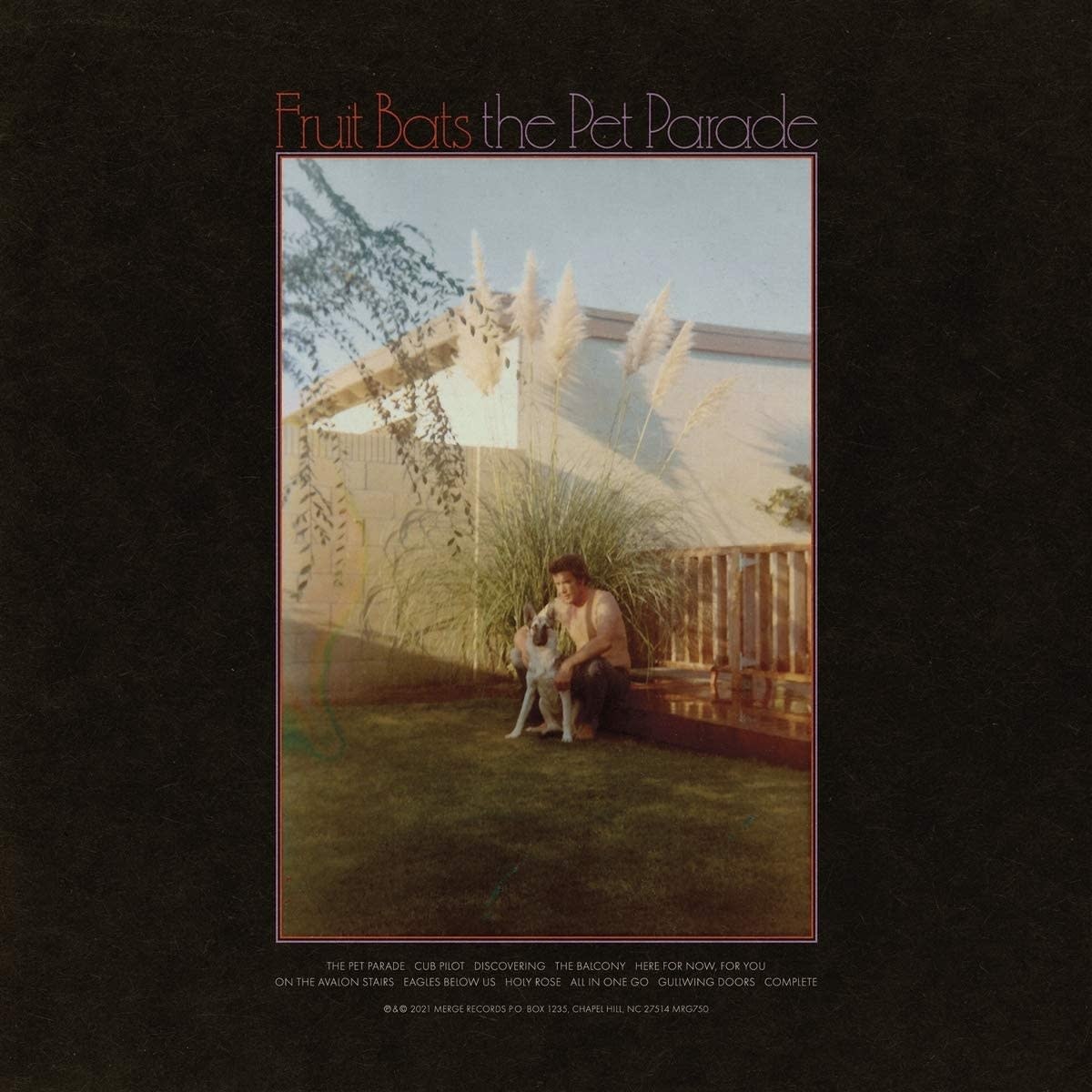 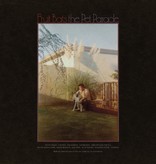 "The Pet Parade," the title track to Fruit Bats' ninth album, might be a surprising opening track for longtime fans of Eric D. Johnson's beloved indie folk-rock project. The six-and-a-half-minute tone poem smolders and drones over just two chords, inspired by the strange and silly community events that he saw growing up outside of Chicago, in La Grange, Illinois, in which people dressed up and showed off their pets.

Decades later, The Pet Parade emerges in troubled times, living within what Johnson refers to as the beauty and absurdity of existence. At times upbeat and reassuring ("Eagles Below Us") and at times quietly contemplative ("On the Avalon Stairs"), The Pet Parade marks a milestone for Johnson, who celebrates 20 years of Fruit Bats in 2021. In some ways still a cult band, in other ways a time-tested act, Fruit Bats has consistently earned enough small victories to carve out a career in a notoriously fickle scene.