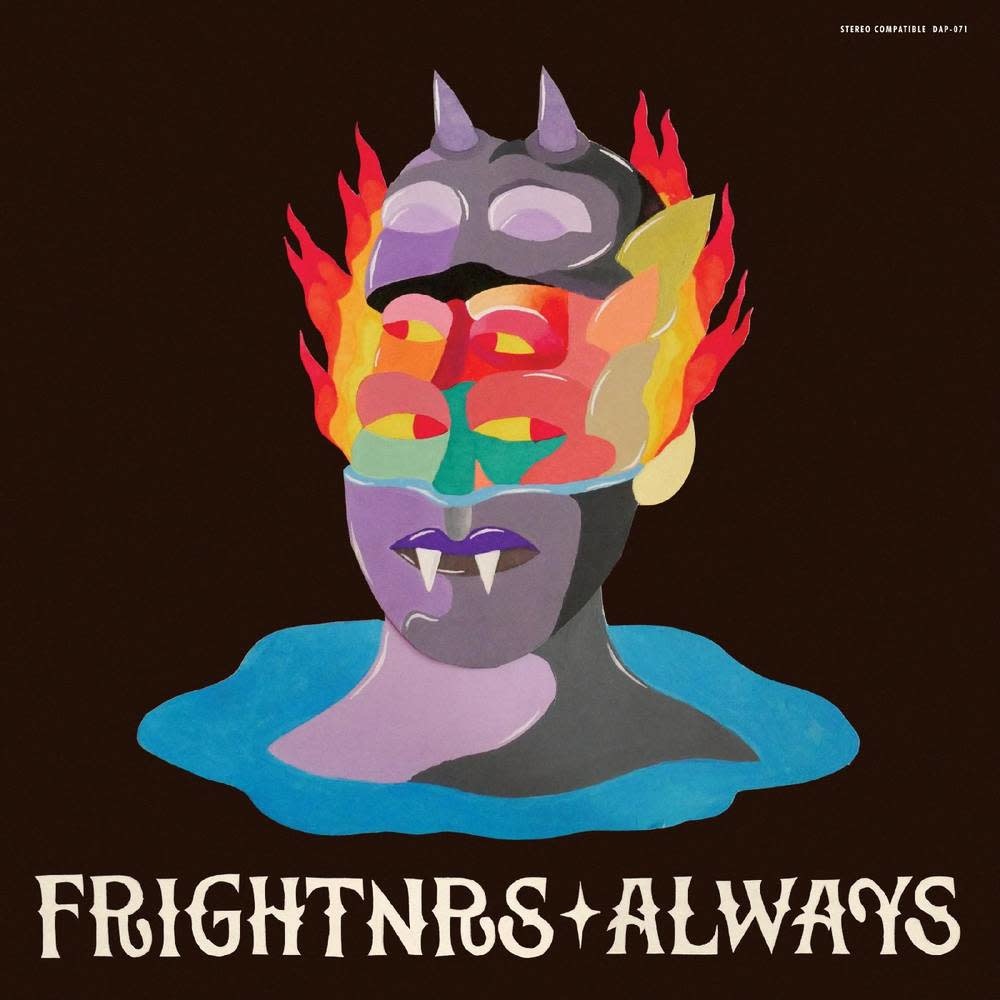 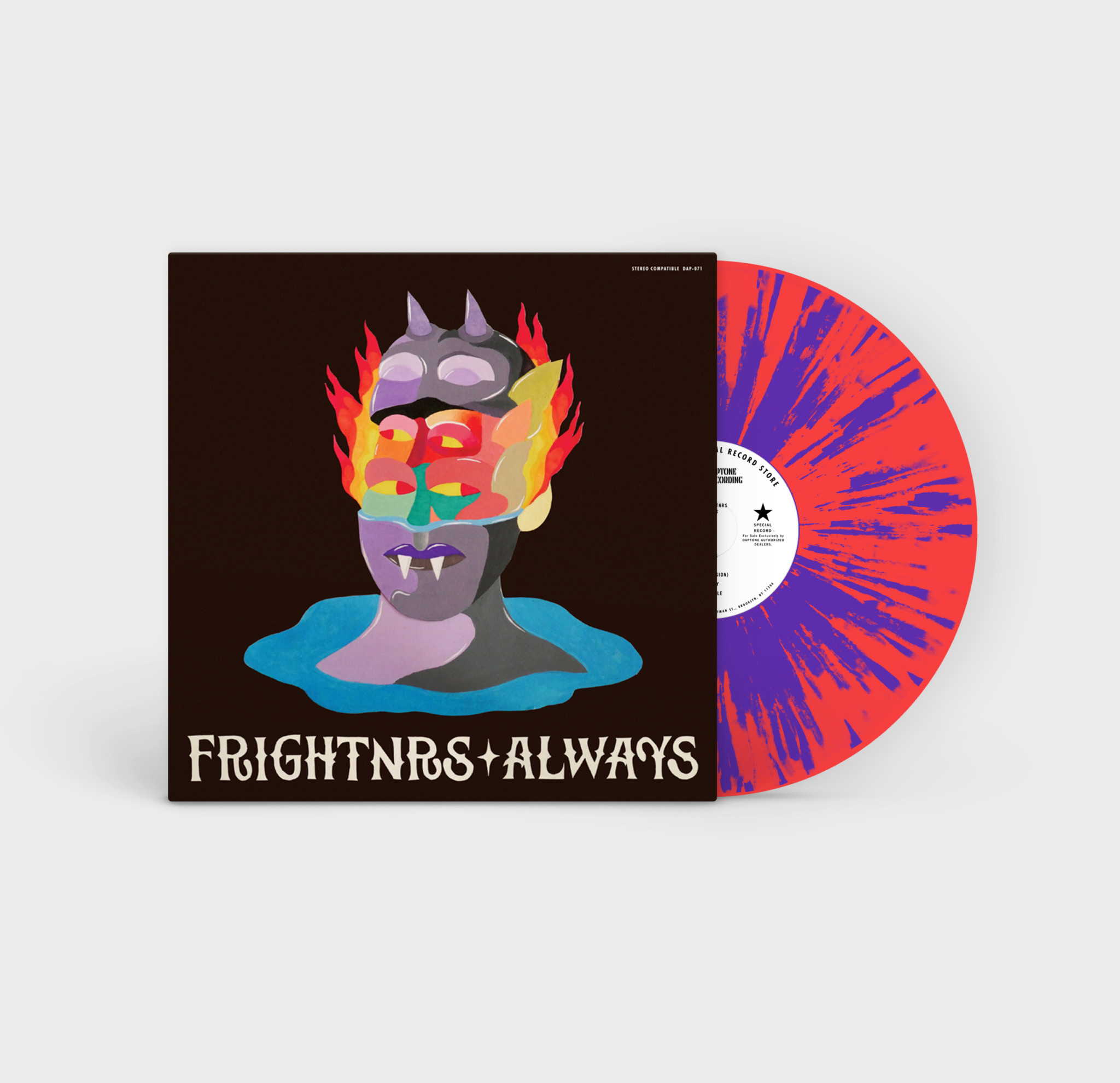 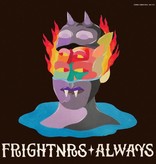 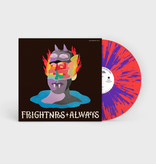 Before Dan Klein's unfortunate passing, The Frightnrs agreed to keep a promise he asked of them - continue making music together. Part of that promise is this raw, soulful new album 'Always' presented by Daptone Records.

The road to Always began with a period of intense songwriting back when The Frightnrs and producer Victor Axelrod (Ticklah) were working on the group's debut, the rocksteady masterpiece, Nothing More To Say. In addition to the scorchers heard therein, Axelrod and The Frightnrs agreed many of the recordings were too sweet to tamper with in order to fit the rocksteady mold. Some were created at their headquarters in Queens with Dan on the mic, some were elaborations on older ideas, others were brand new creations made at the finish line.

Thanks to the vocal stems they had captured in this golden period, Dan Klein's other-worldly voice lived on, giving The Frightnrs all the raw material they needed for an entire album’s worth of new, original music. So with that, The Frightnrs and Axelrod returned to the studio and painstakingly conceptualized, tracked, re-tracked and mixed them into a complete album with their beloved friend singing lead. The fruits of this arduous process lay bare the undying love and respect between musical brothers.

The last song written for this album, "Why Does it Feel Like a Curse", married two song concepts with one of Dan's original vocal performances - creating a beautiful, flawless composition that not only serves as a highlight reel of their editing skills and songwriting prowess, but also as a kind of metaphor for The Frightnrs journey.