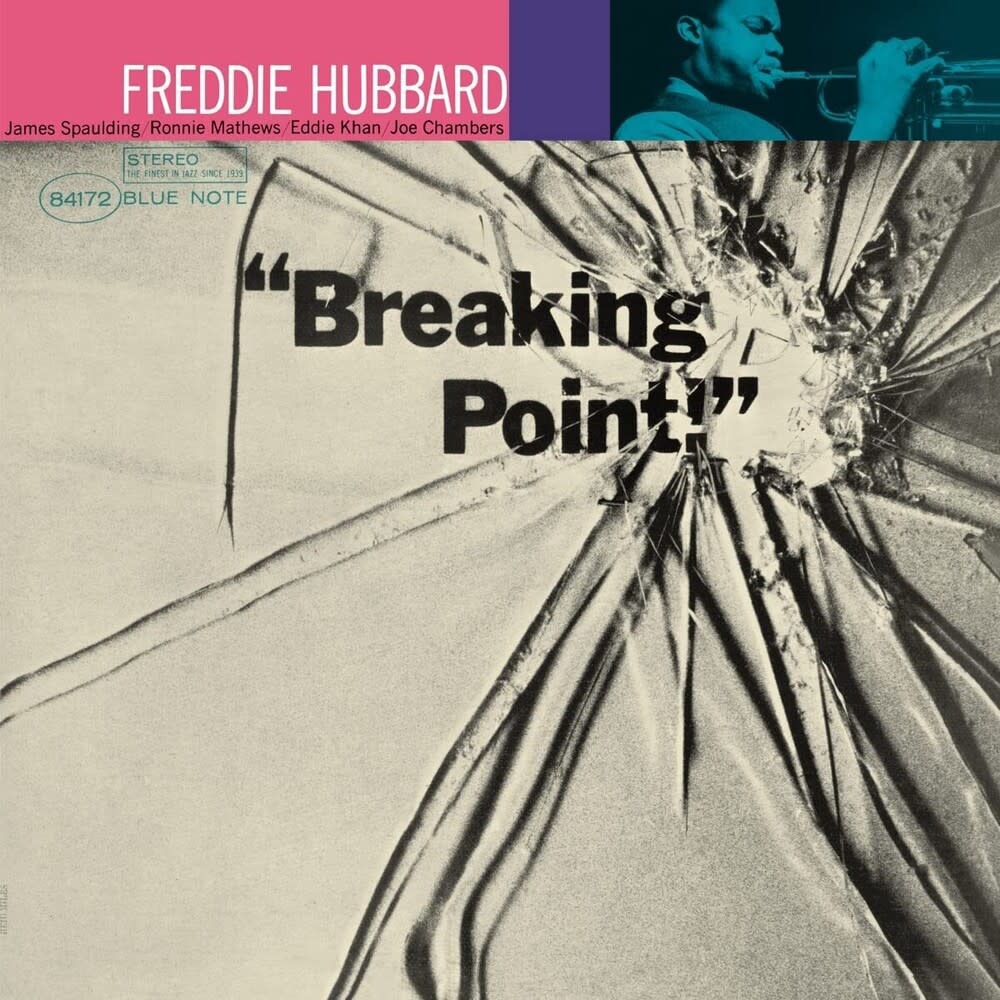 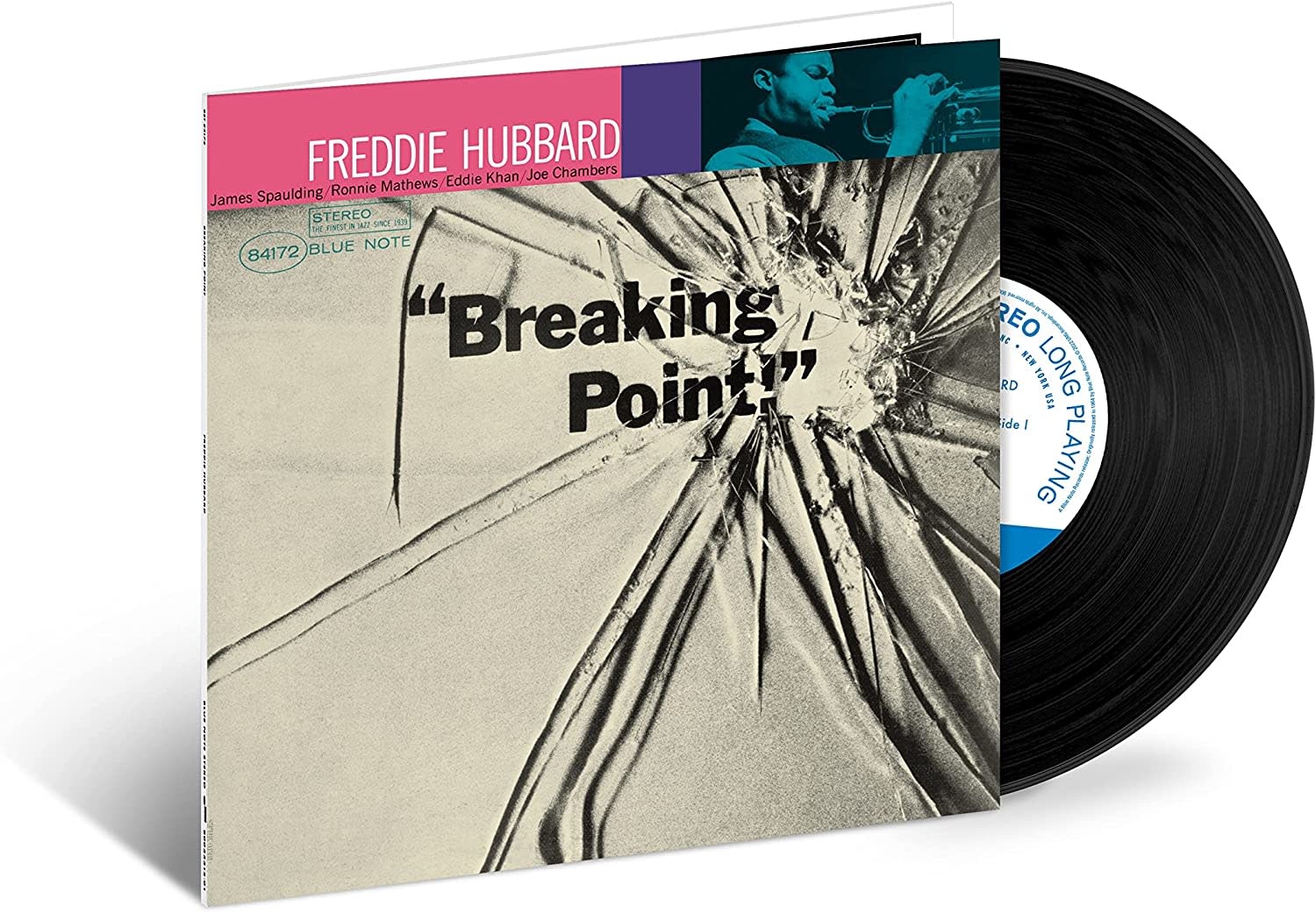 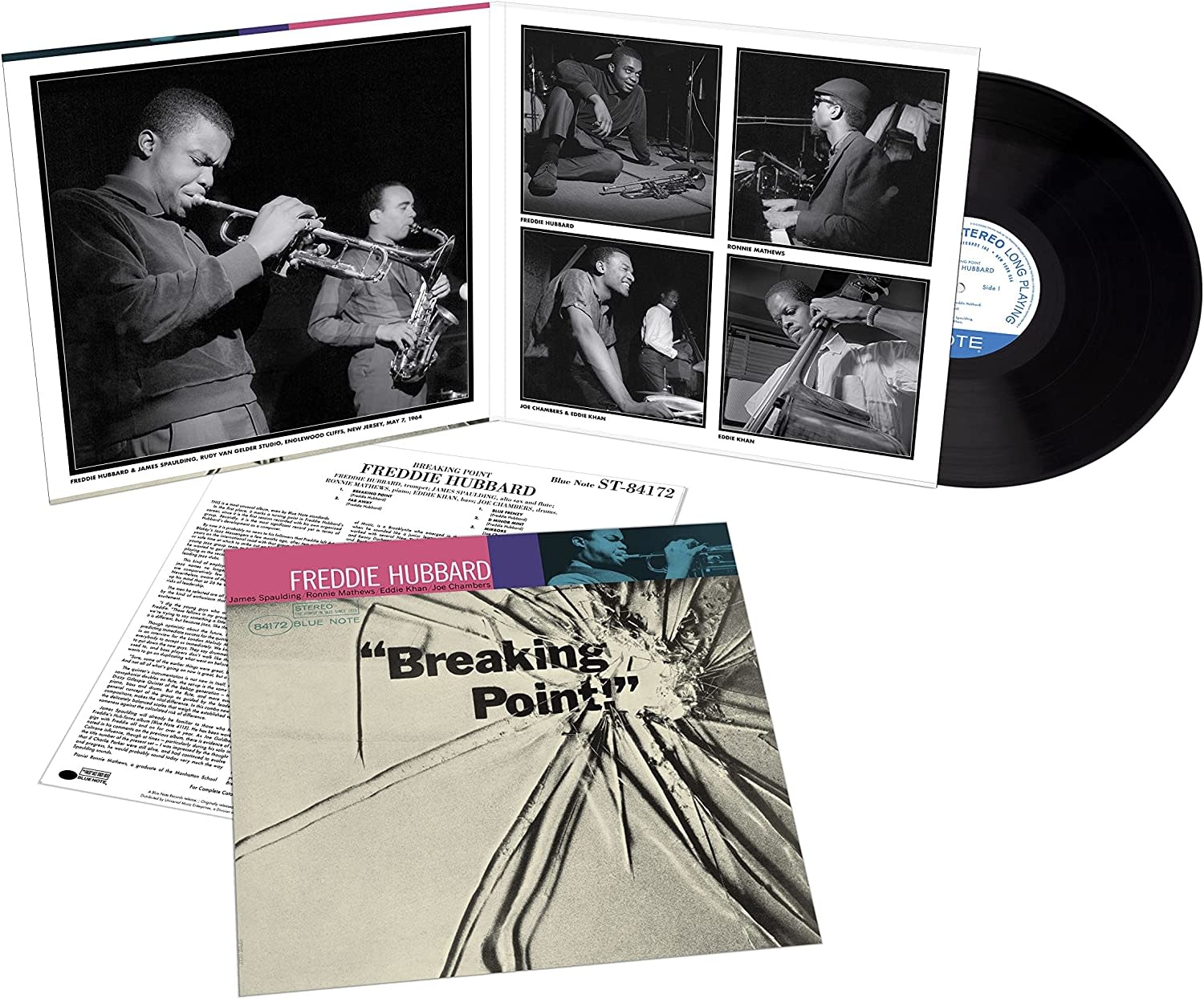 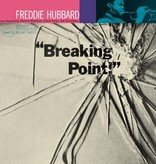 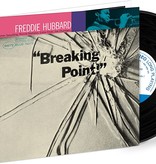 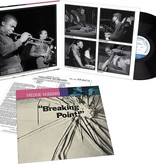 Despite having performed on several of the most revolutionary avant-garde jazz records of the 1960s, including Ornette Coleman’s Free Jazz and John Coltrane’s Ascension, Freddie Hubbard’s own albums tended to hew closer to the mainstream. Perhaps no other single album captures the trumpeter’s awe-inspiring breadth of ability and versatility than Breaking Point!, which was recorded in May 1964 shortly after Hubbard had departed Art Blakey’s Jazz Messengers in order to form his own band.

On this 6-song set featuring 5 of Hubbard’s original compositions, his new quintet—with James Spaulding on alto saxophone and flute, Ronnie Mathews on piano, Eddie Khan on bass, and Joe Chambers on drums—moves assuredly across vast stylistic terrain. On the stunning title track alone the band shifts from free-form exploration into a playful Calypso and back with ease. The rest of the program traverses modal jazz (“Far Away”), the blues (“Blue Frenzy”), and stunningly beautiful balladry (Chambers’ “Mirrors”) to create one of the more remarkable albums in Hubbard’s formidable Blue Note oeuvre.