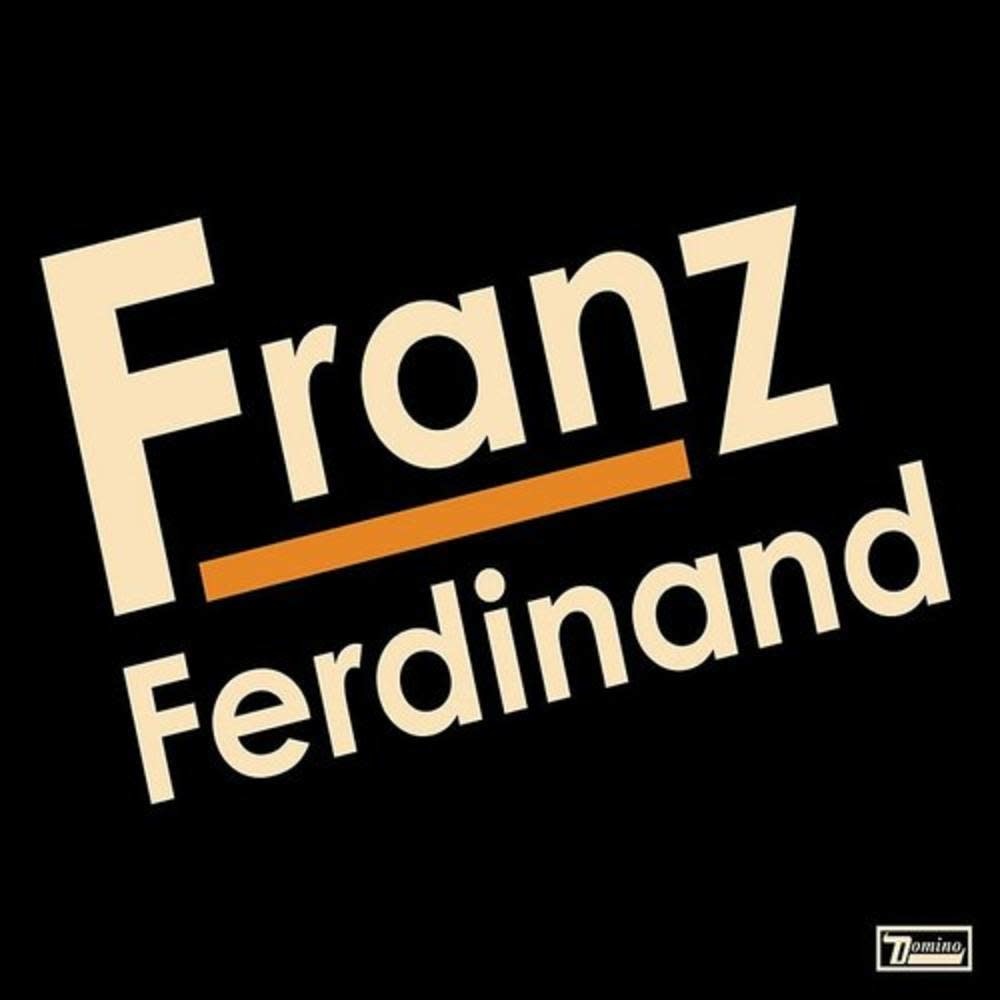 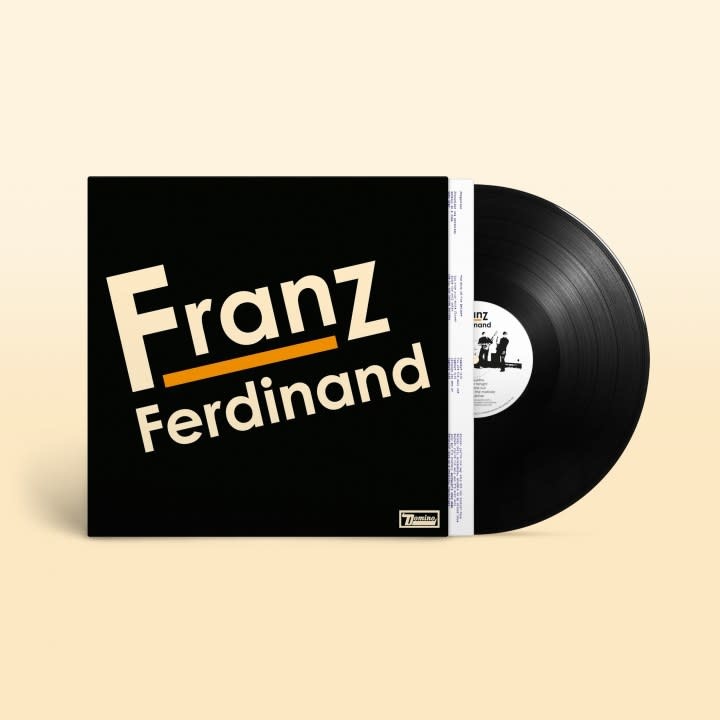 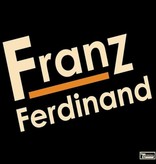 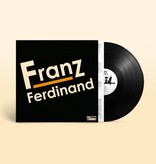 Franz Ferdinand were, without doubt, the most talked about new British band of the moment when they dropped their self-titled debut album in 2004. Almost a synthesis of the coolest music of the last few years, with some late Britpop crossed with punk-funk and a dash of madness. There are huge numbers of reference points for this album, a great synthesis of fantastic styles that perhaps have never been brought together before. The album is also carried by a stunning array of tunes and riffs that convince every time, bleeding cool, sex and brilliance.

The album features the singles "Darts of Pleasure", "Take Me Out", "The Dark of the Matinée", "Michael" and "Fire".