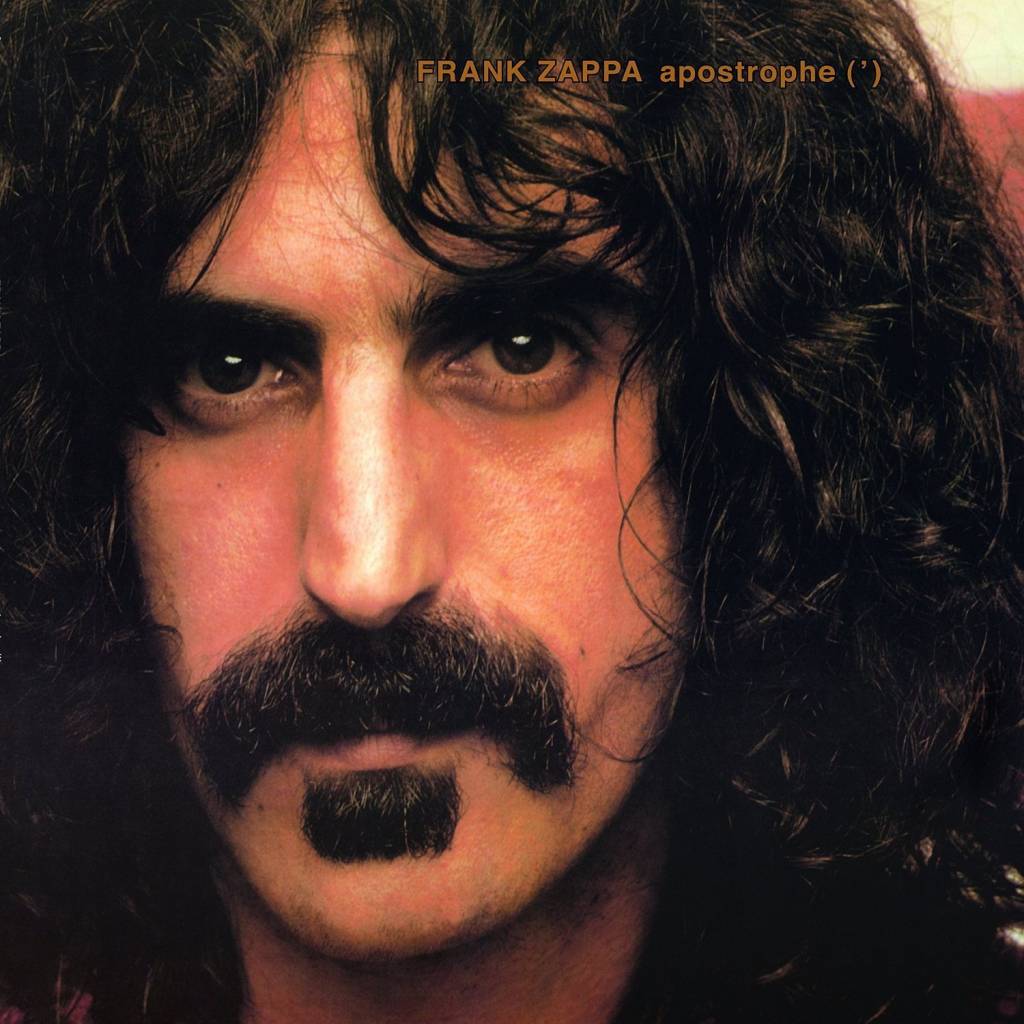 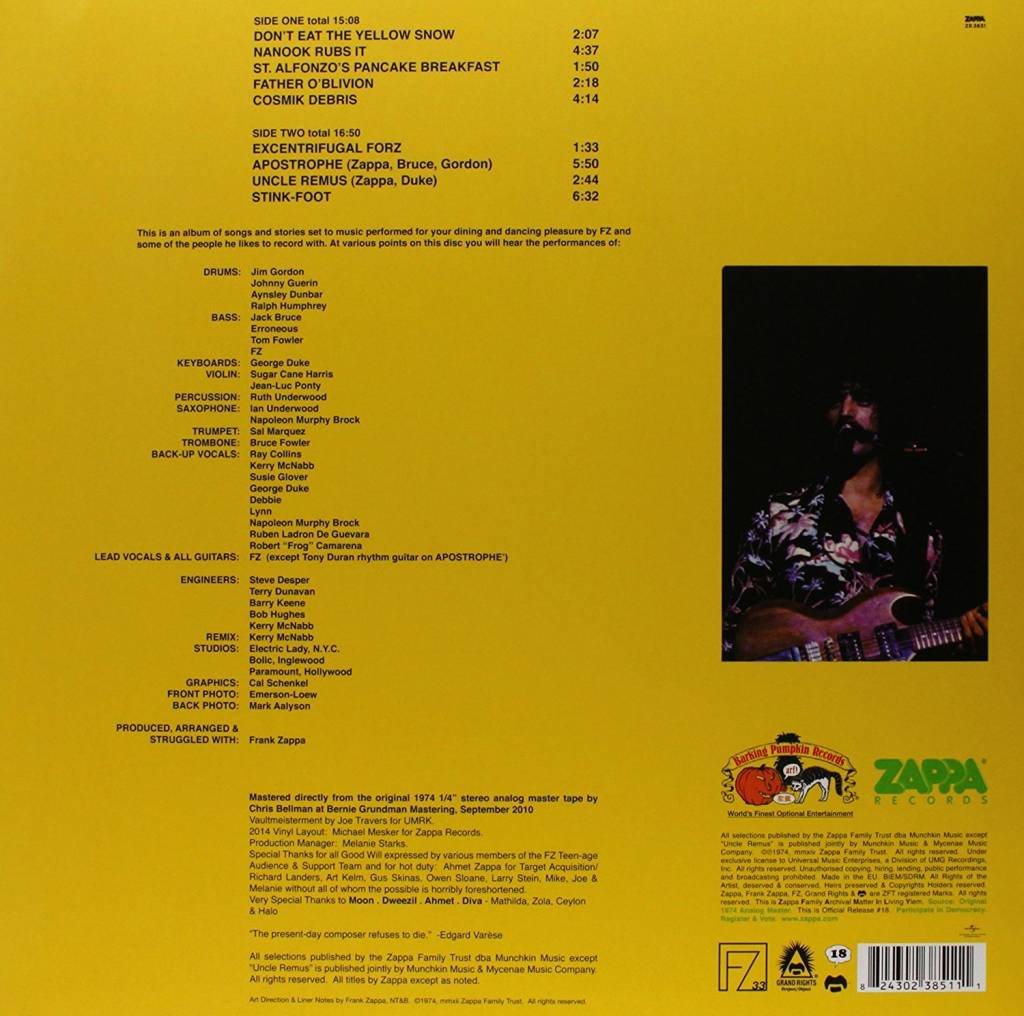 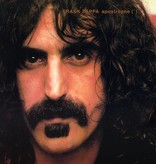 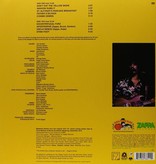 Back home where it belongs, the music of Frank Zappa is now back in the hands of the Zappa Family Trust. To celebrate this, the estate has signed a global license and distribution deal with Universal Music Enterprises to release 60 of the iconic composer's recordings. The UME deal includes the entire Zappa Catalog as it appeared on FZ's own ndependent label, Barking Pumpkin Records. Many of the original analog masters have been re-mastered for this occasion. 1974's Apostrophe is Frank Zappa's eighteenth studio and/or live release and most commercially successful, peaking at No. 10 on the Billboard Charts.