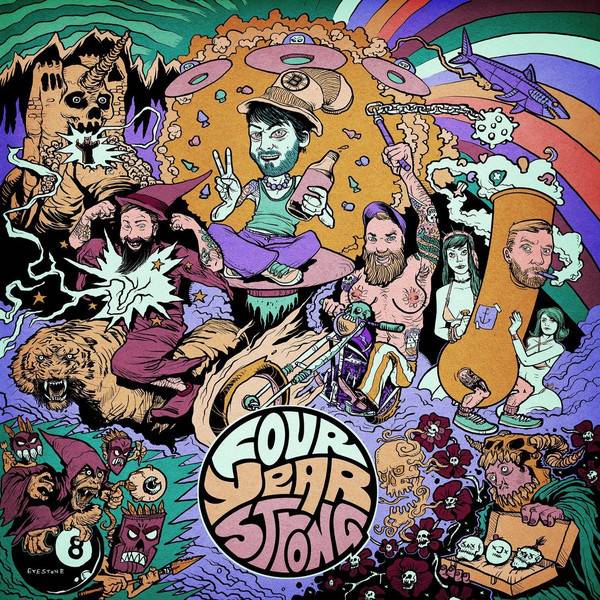 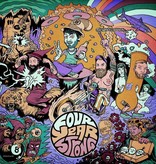 Four Year Strong is the sixth studio album by American pop punk band Four Year Strong. It was their first full-length release since 2011's In Some Way, Shape, or Form. The album was produced by the band and Kurt Ballou at God City Studios. Ballou also engineered and mixed the sessions with additional help from Robert Cheeseman and Phil Dubnick. "Go Down in History" was produced and mixed by Machine. Brad Boatright mastered the album at Audiosiege.