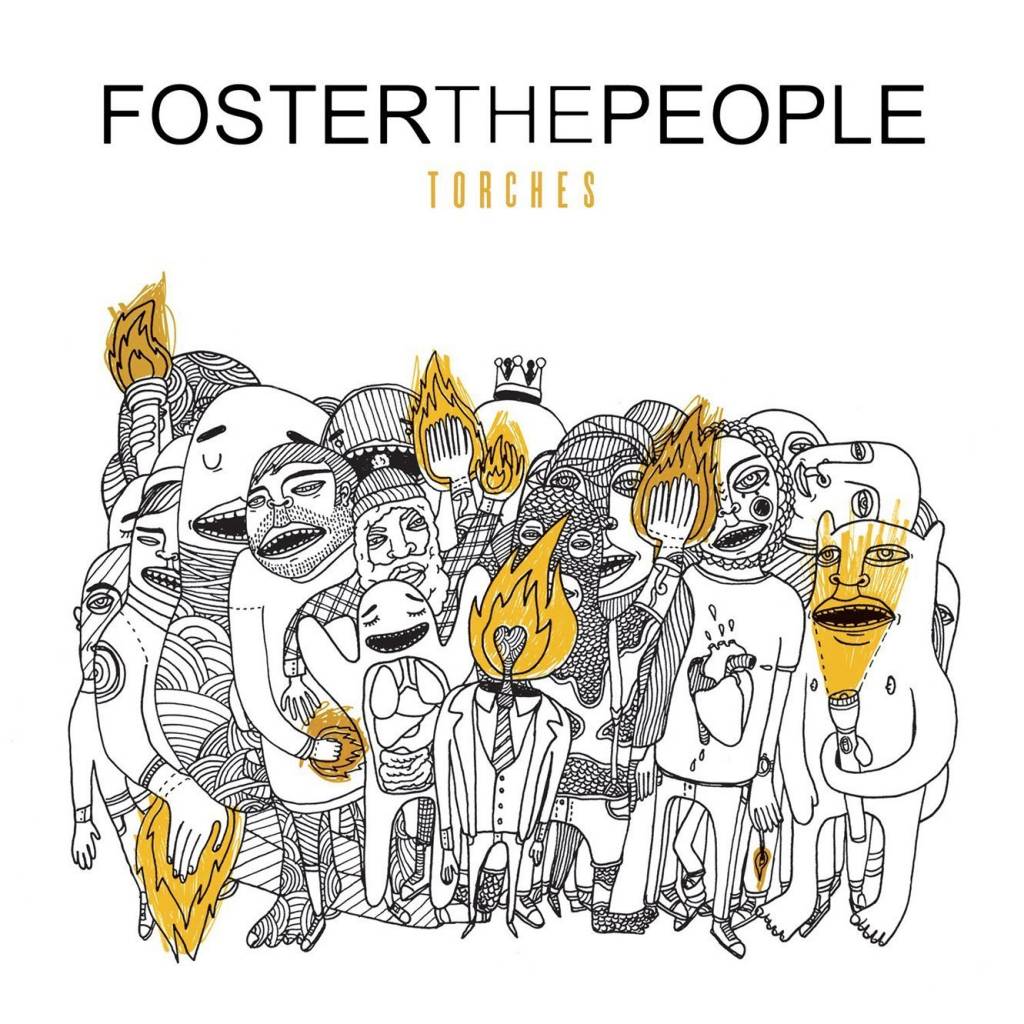 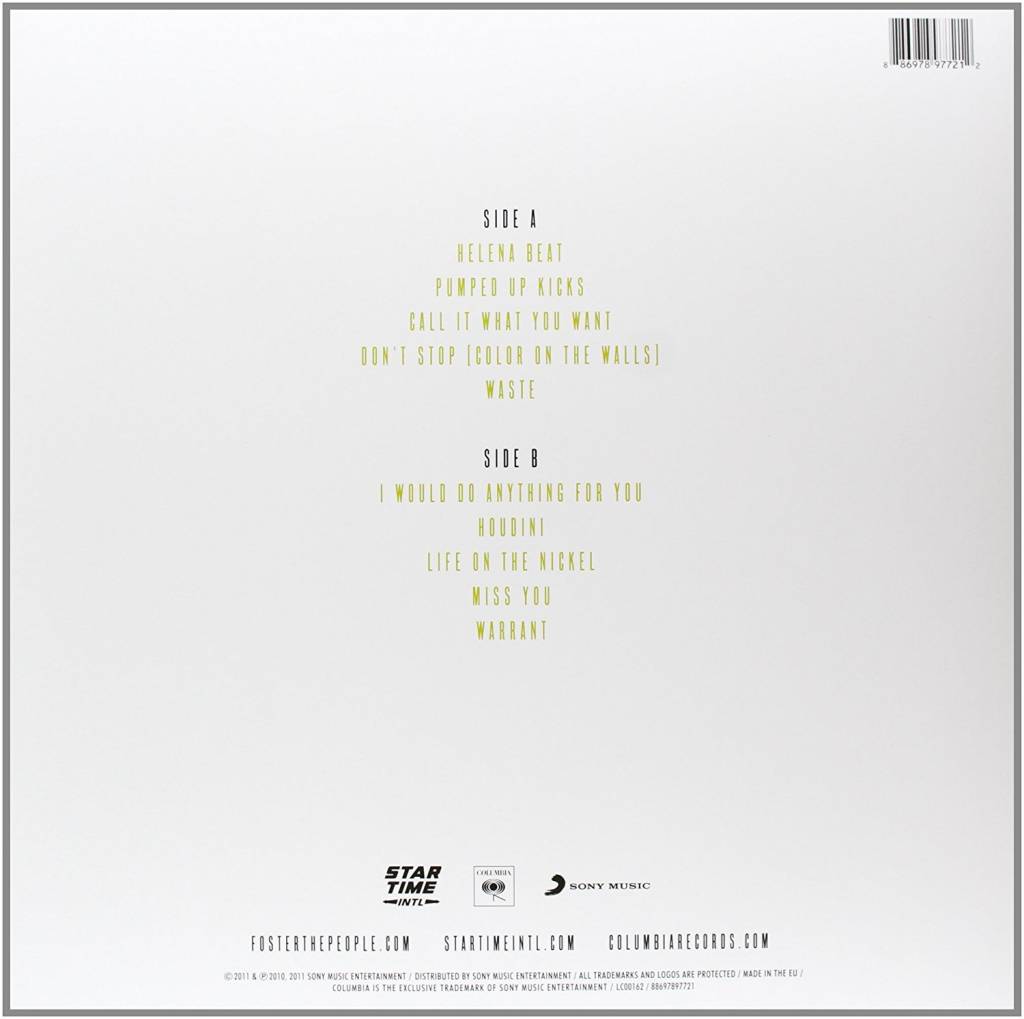 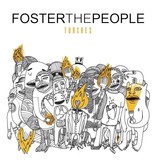 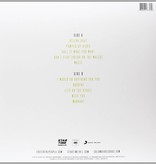 Torches is the debut studio album by American band Foster the People, released on May 23, 2011 by Startime International and Columbia Records. In 2010, the group parlayed the popularity of frontman Mark Foster's song "Pumped Up Kicks" into a record deal with Startime International, and wrote the album to back the song's popularity.

"Pumped Up Kicks" proved to be a sleeper hit; after receiving significant airplay on modern rock stations, the song crossed-over onto contemporary hit radio and became one of 2011's most popular songs.With a few catchy singles, the demonstratively upbeat L.A. trio's first album dares you to categorize them, assess them, or even engage with them.