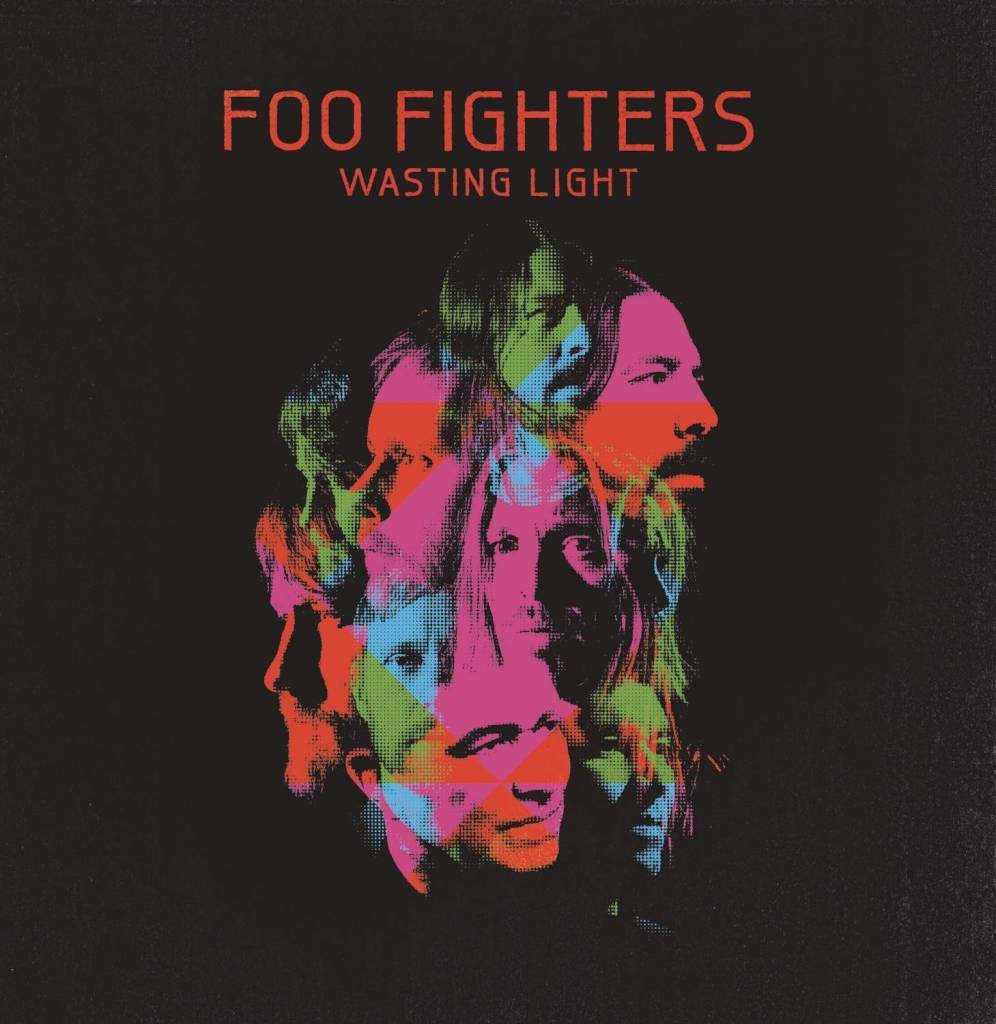 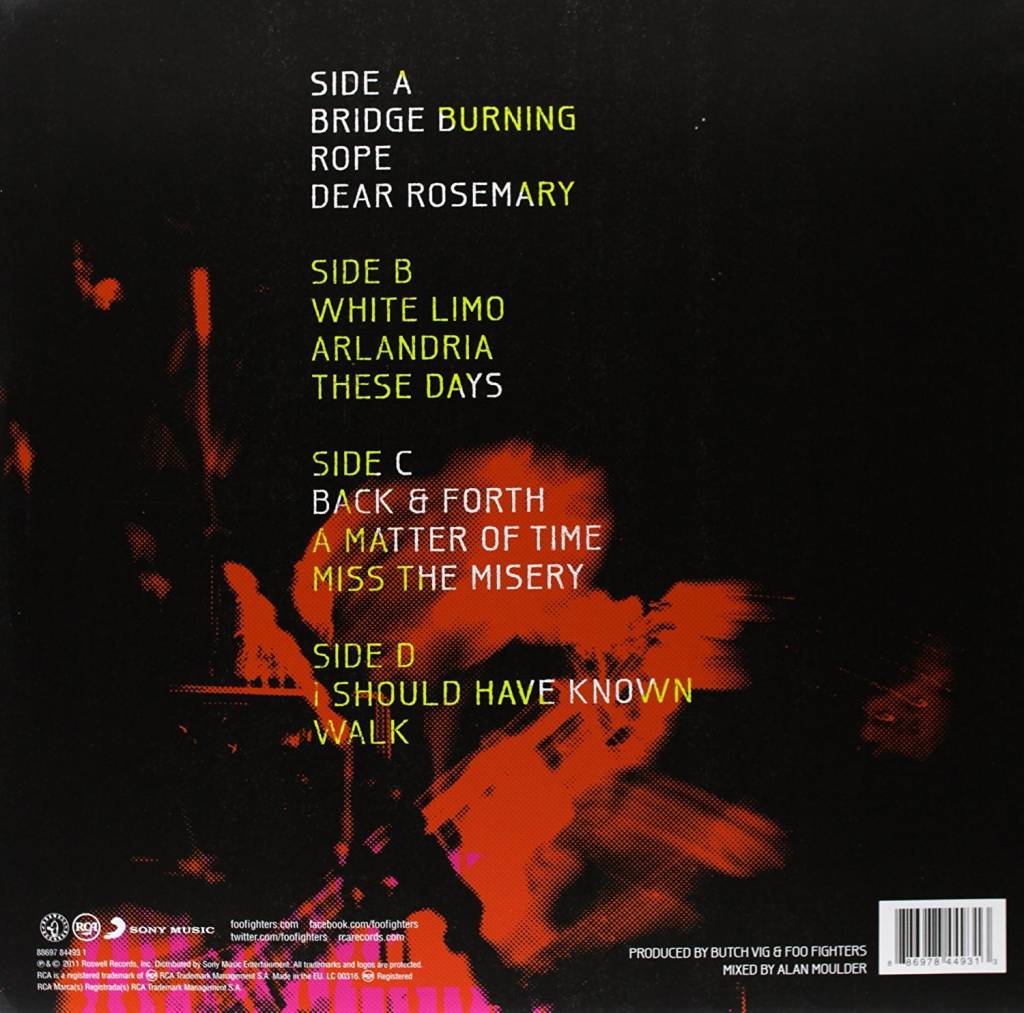 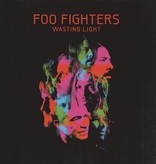 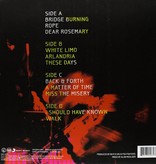 Forget all that nonsense about Dave Grohl listening to the Bee Gees and ABBA when writing Wasting Light. You can even forget Bob Mould's killer cameo on "Dear Rosemary,” no matter how seamlessly the Hüsker Dü frontman’s patented growl slides into the Foo Fighters' roar. What really matters is that nearly ten years after Songs for the Deaf, Josh Homme's influence finally rears its head on a Foo Fighters record, Dave Grohl leading his band of merry marauders -- including Pat Smear, who returns to the fold for the first time since 1997’s The Colour and the Shape -- through the fiercest album they’ve ever made.

Nowhere is Homme's tightly defined muscle felt as strongly as it is on "White Limo," a blast of heavy sleaze that's kind of a rewrite of "You Think I Ain't Worth a Dollar,” yet Grohl isn’t thieving -- he’s tweaking his frequent bandmate with a song that could have graced SFTD or Them Crooked Vultures. That sense of humor is welcome on Wasting Light, nearly as welcome as the guitars that ring loud and long.