Foo Fighters - The Colour And The Shape

Home / Foo Fighters - The Colour And The Shape 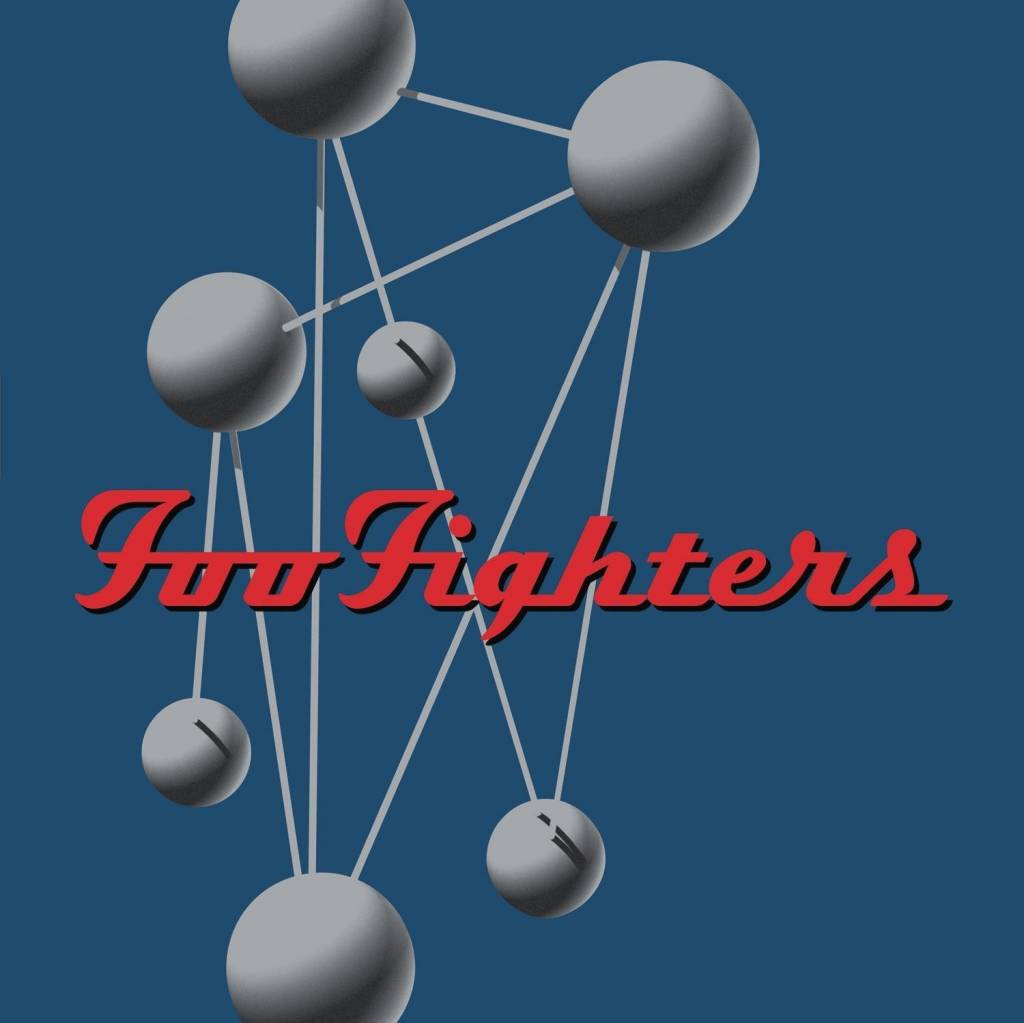 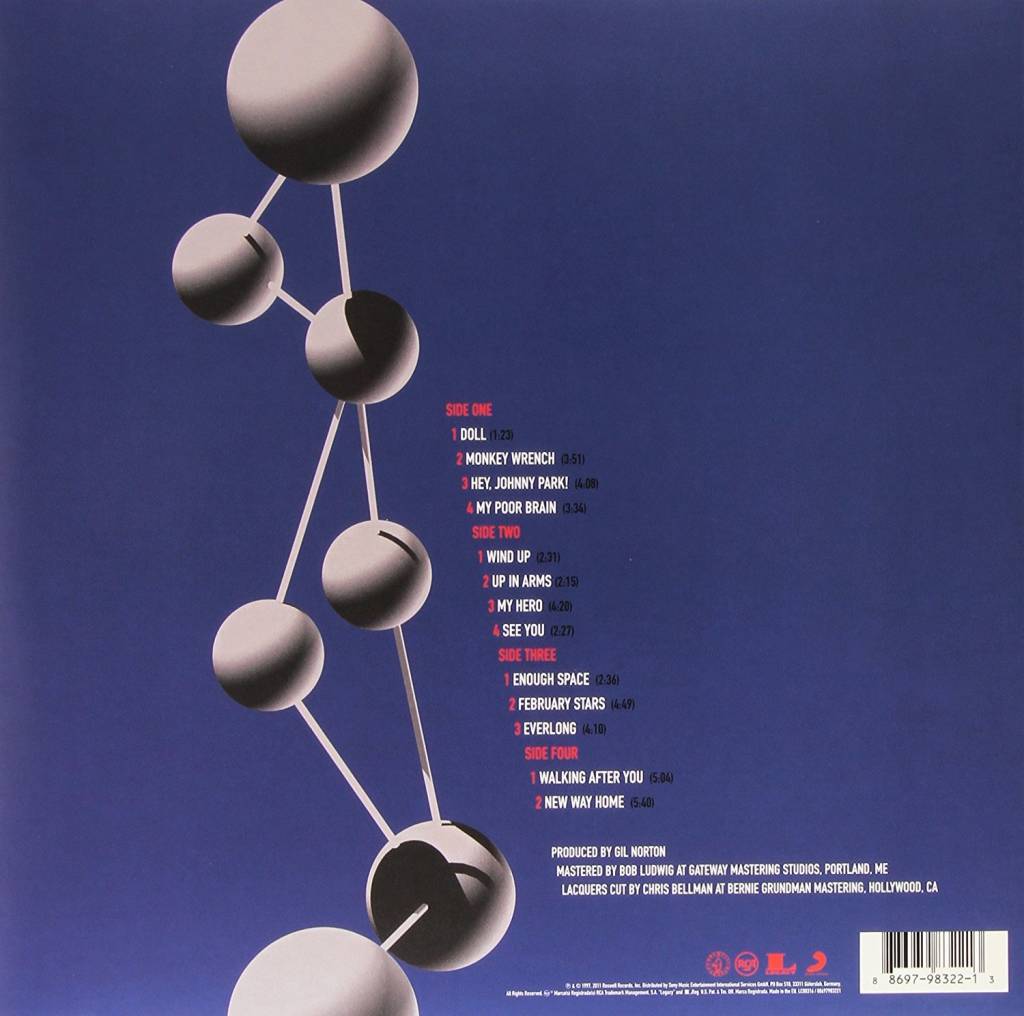 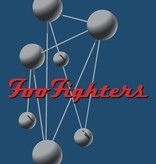 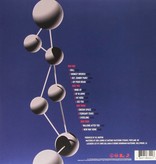 Taking a cue from the old Blondie marketing slogan, the sophomore effort from Dave Grohl’s post-Nirvana band was their “The Foo Fighters is a band” project -- well, at least it was intended that way, but Grohl pushed aside drummer William Goldsmith during the recording and played on the entire record. And who could blame him?

When you’re the greatest drummer in rock, it’s hard to sit aside for someone else, no matter how good your intentions, and Grohl’s drumming does give the Foos muscle underneath their glossy exterior. That slickness arrives via producer Gil Norton, hired based on his work with the Pixies, but he manages to give The Colour and the Shape almost too sleek a sheen, something that comes as a shock after the raggedness of the group’s debut.