Foo Fighters - In Your Honor

Home / Foo Fighters - In Your Honor 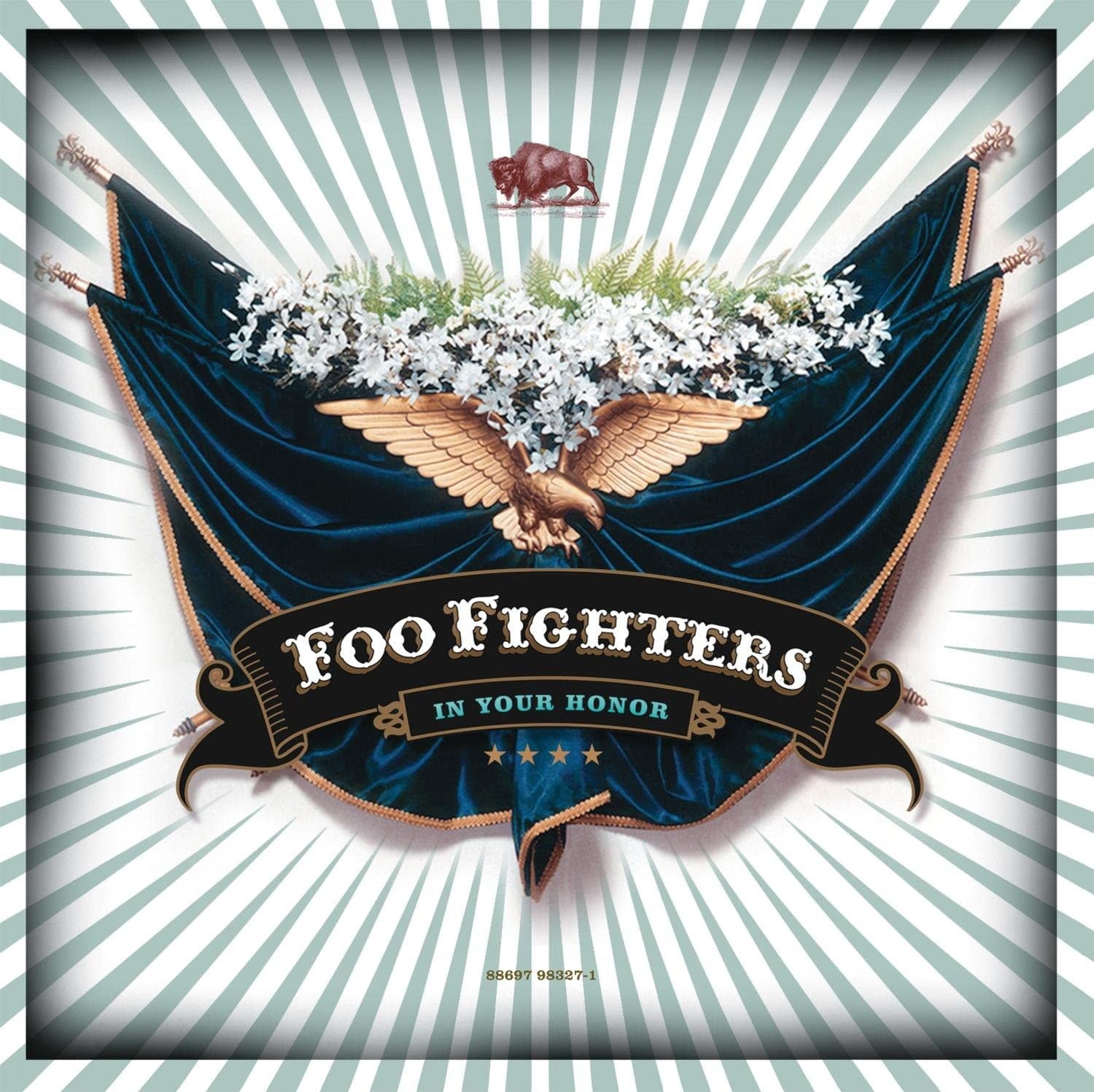 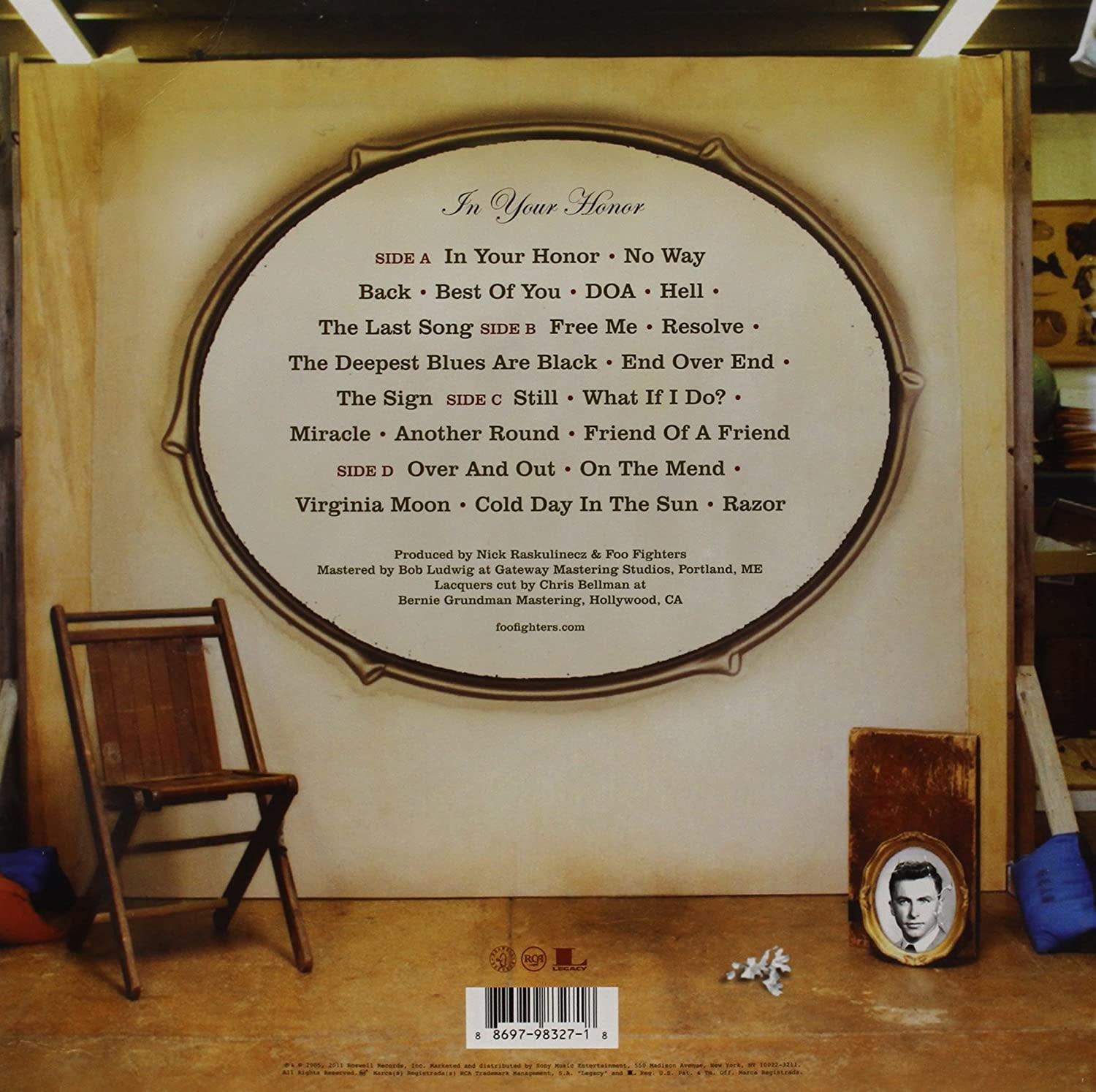 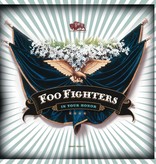 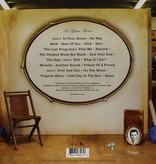 The Foo Fighters double album In Your Honor (2005) also marks their 10th Anniversary as a band. The first album of the 21-track, 2LP set more than lives up to Dave Grohl's mission statement of being "the most ass-kicking thing we've ever done," yielding one flawless Foo Fighters barnstormer after another with the title track, "Best Of You," "DOA," "Resolve" and "No Way Back."

The contrasting second half showcases the sensitive side of the band that made sleeper hits out of the acoustic versions of "Everlong" and "Times Like These" with the dynamic cuts "What If I Do," "Miracle" and "Virginia Moon."