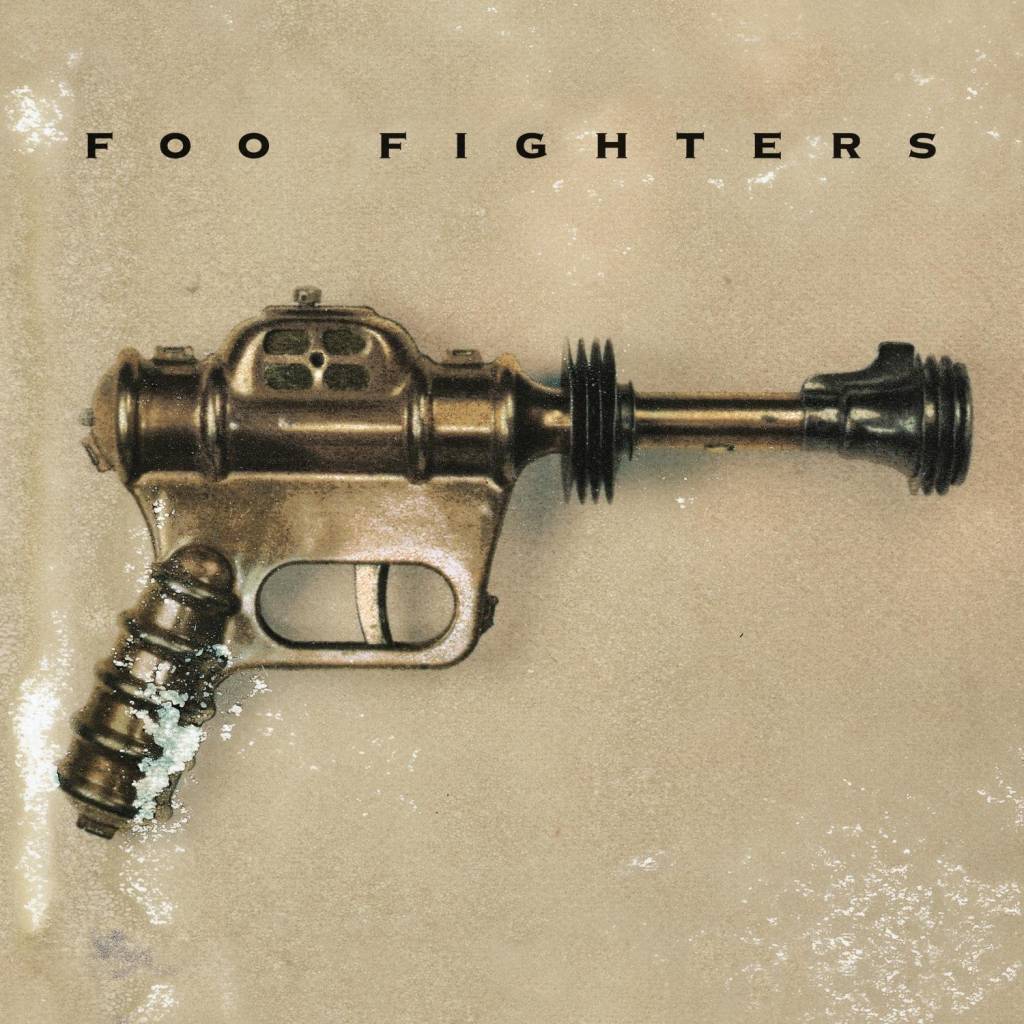 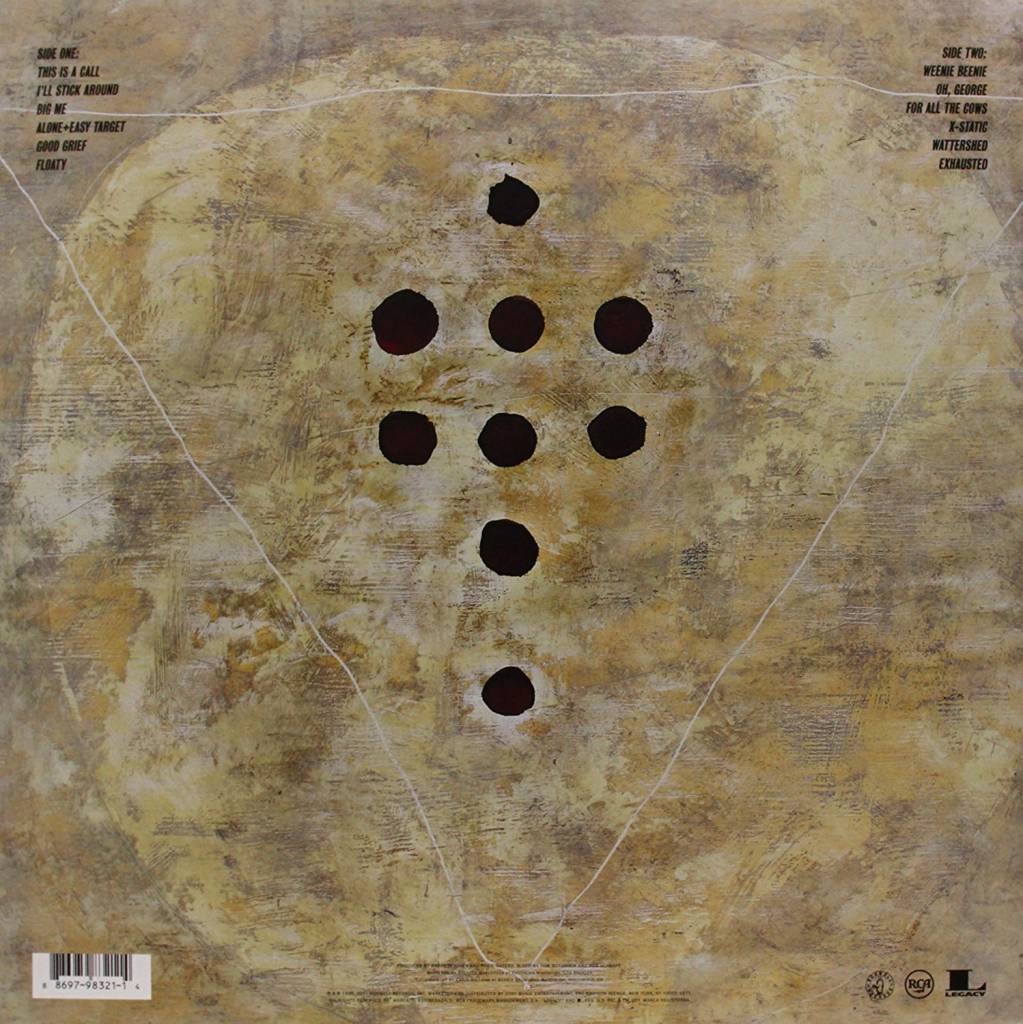 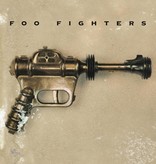 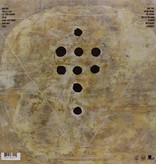 Foo Fighters is the eponymous debut studio album by American rock band Foo Fighters, released on July 4, 1995 by Roswell and Capitol Records. Dave Grohl wrote and recorded the entire album himself, apart from a guest guitar spot by Greg Dulli, with the assistance of producer Barrett Jones at Robert Lang Studios in Seattle, Washington, in 1994. He claimed that he recorded the album just for fun, describing it as a cathartic experience to recover from the death of Nirvana bandmate Kurt Cobain.