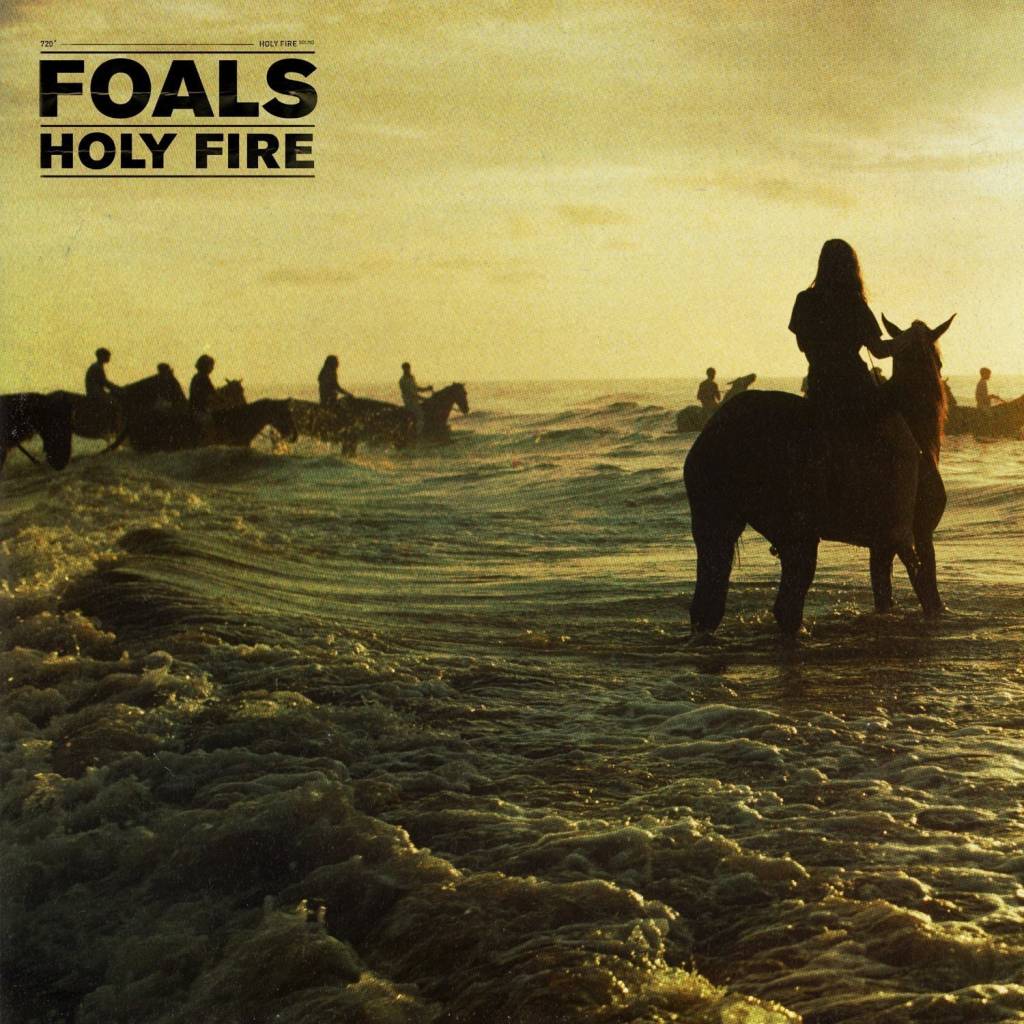 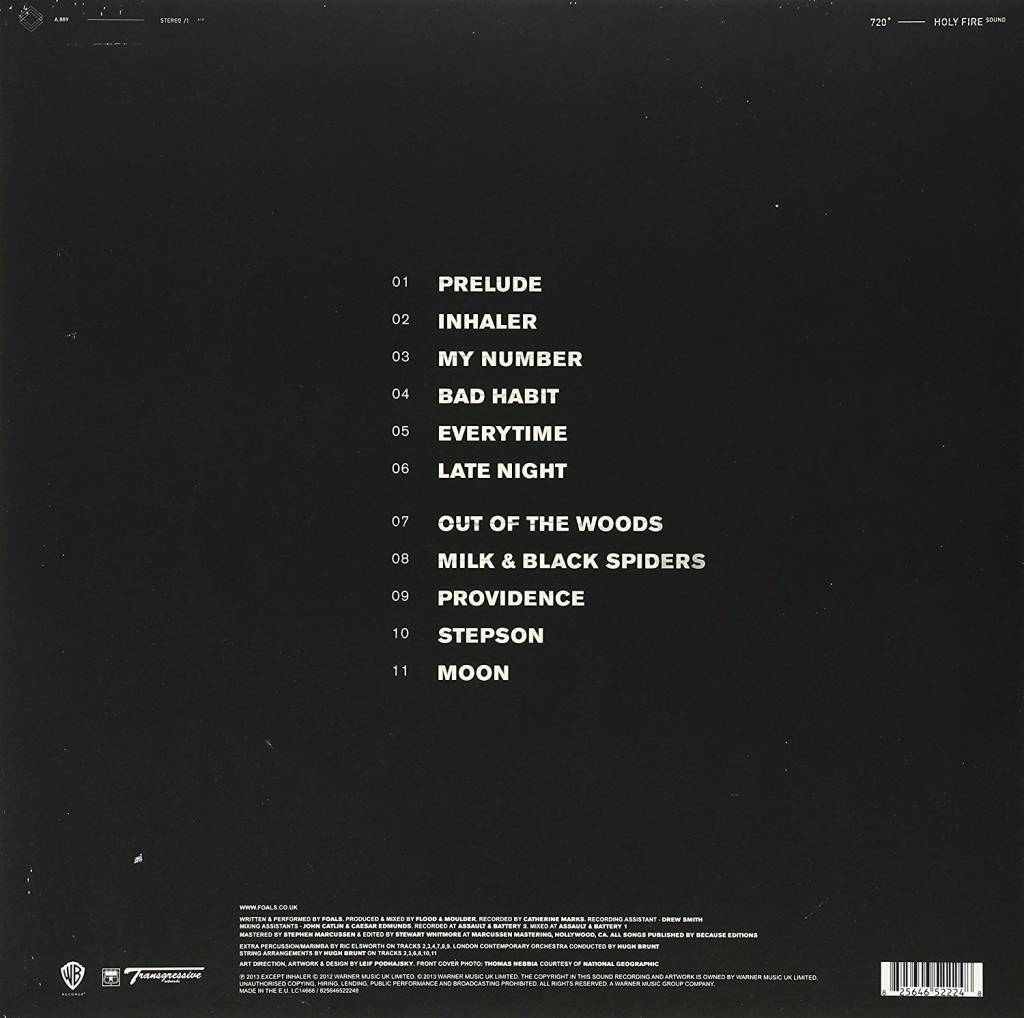 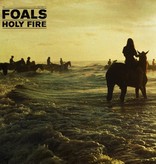 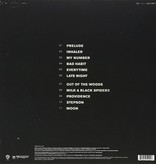 Detroit. Willesden. Olympos, on the Greek island of Karpathos. "The inside of our skulls". These are the places that make up Holy Fire, Foals third album, their most direct and fully realized album yet. Foals have stepped up from, as Yannis puts it, "songs for indie clubs" to something much, much bigger. Their third album might not sound like Depeche Mode or Nine Inch Nails, but it has much of the same ambitious spirit and grandiose aesthetic that led to those groups touching the lives of millions. This is the sound of Foals arriving.