Foals - Everything Not Saved Will Be Lost : Part 1

Home / Foals - Everything Not Saved Will Be Lost : Part 1 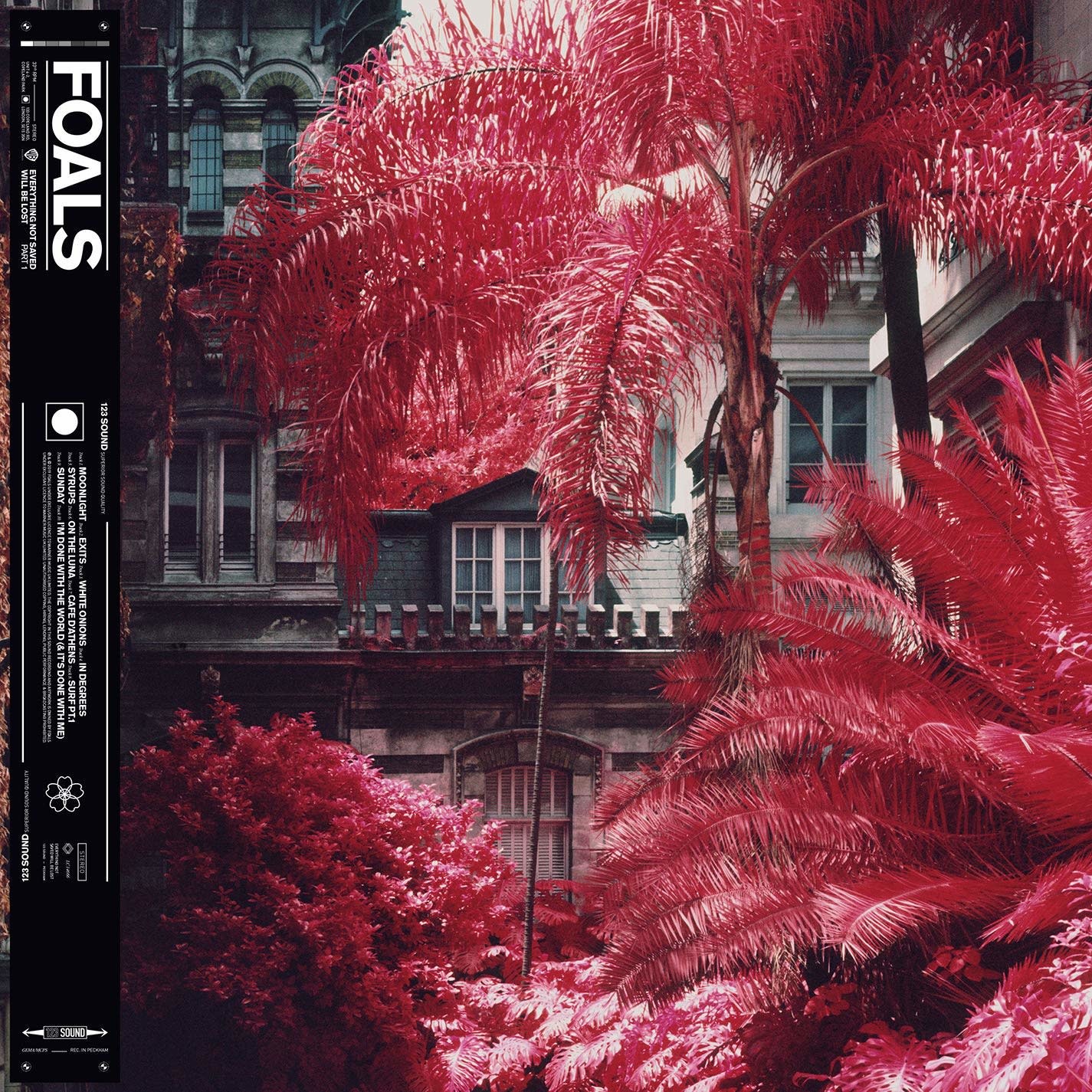 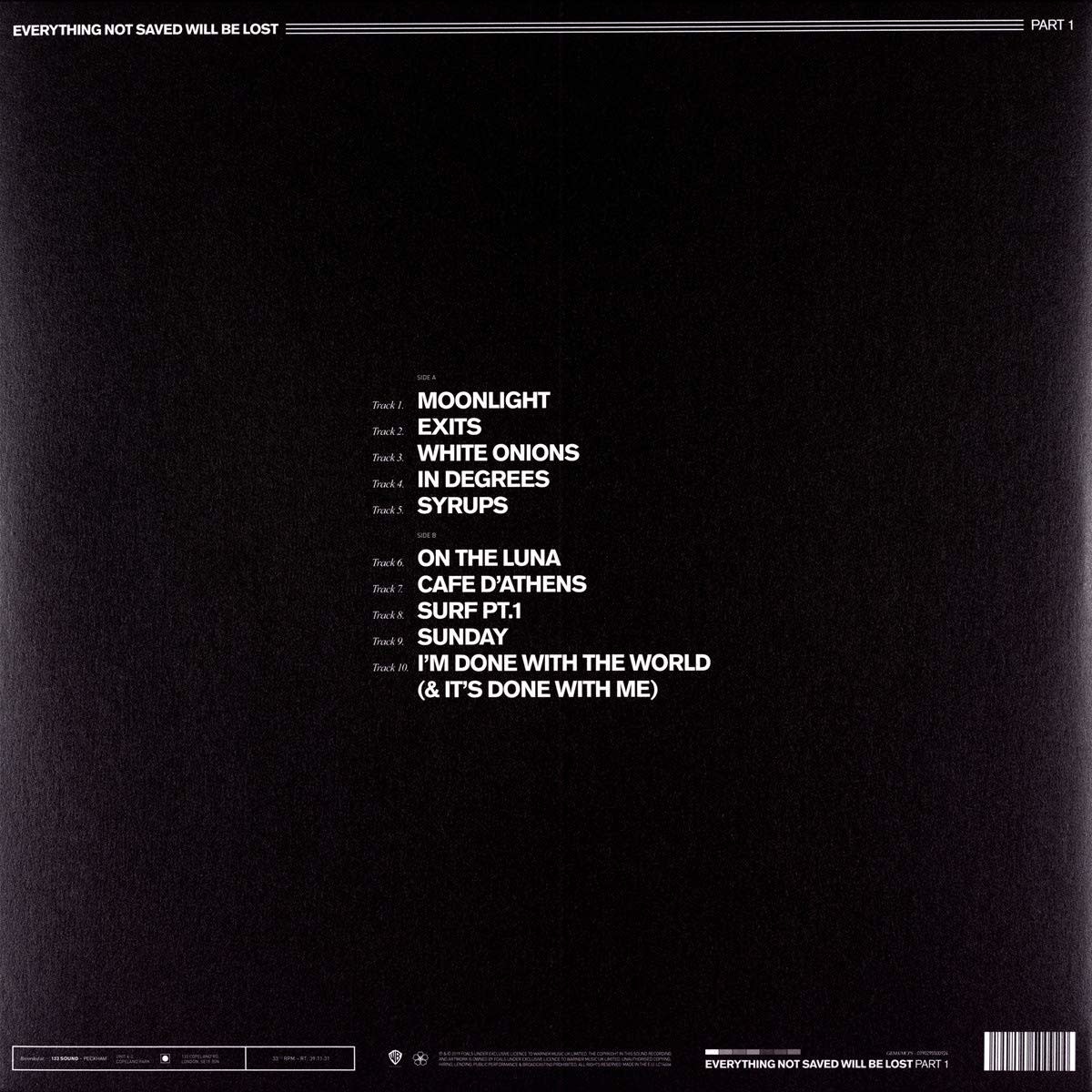 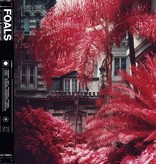 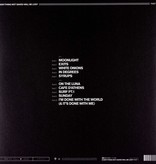 From playing chaotic house parties in their home city of Oxford to becoming major festival headliners across Europe, Foals' trajectory has been remarkable. They've earned critical acclaim (NME and Q Award wins, plus Mercury Prize, Ivor Novello and BRIT Award nominations) and fan devotion (1.7 million sales of their four Gold-certified albums) in equal measure. And while the majority of contemporaries have fallen by the wayside, Foals continue to hit new peaks. After more than a decade in the game, Foals again embrace that love for the unconventional with the bravest and most ambitious project of their career: not one, but two astonishing new albums: Everything Not Saved Will Be Lost. A pair of releases, separate but related, they share a title, themes and artwork. Part 2 follows later in the year. "They're two halves of the same locket," frontman Yannis Philippakis explains. "They can be listened to and appreciated individually, but fundamentally, they are companion pieces."