Flogging Molly – Within A Mile Of Home

Home / Flogging Molly – Within A Mile Of Home 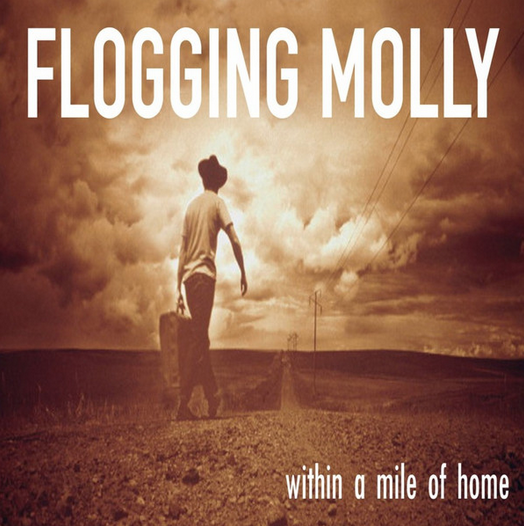 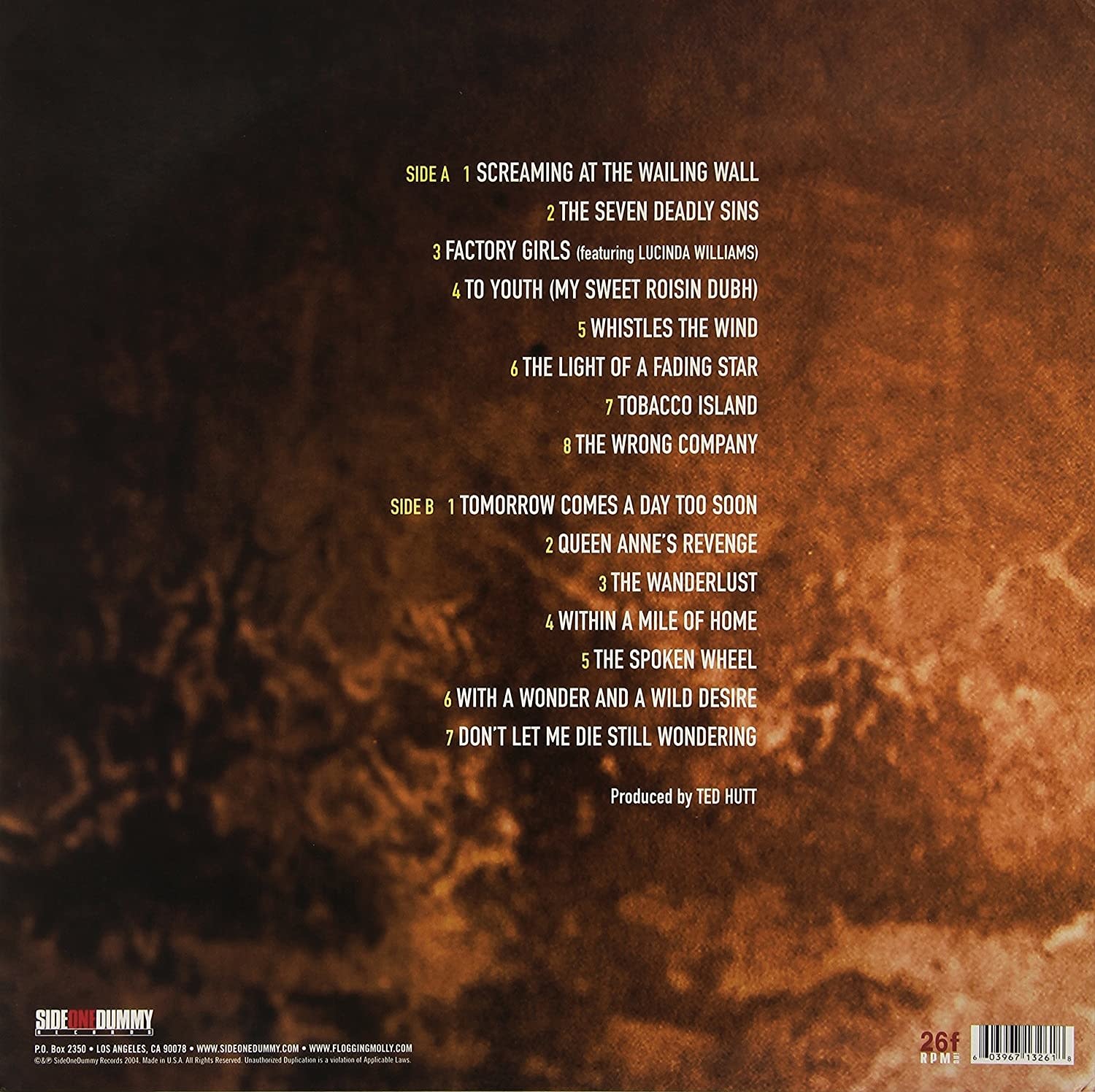 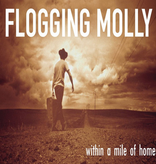 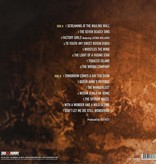 For its third album, WITHIN A MILE OF HOME, Flogging Molly continues to follow the lead of musical predecessors the Pogues by seamlessly bridging the chasm between traditional Irish music and punk rock. Fans can credit frontman Dave King, who went from membership in Motorhead offshoot Fastway to leading a septet that makes a glorious noise via copious amounts of fiddle, tin whistle, and accordion, with equally large doses of guitar.

Flogging Molly rides a ramshackle rhythm that doesn't let up throughout 15 songs that would be equally at home in CBGB's or a pub. King's broad interests range from a recounting of Irish slaves being sent to Barbados by English leader Oliver Cromwell ("Tobacco Island") and music's role in keeping Celtic tradition alive throughout historical turmoil ("The Wanderlust") to outrage at Bush's warmongering in the name of God ("Screaming at the Wailing Wall").

Lucinda Williams's guest vocals on "Factory Girls" may come as a surprise initially, but once this tale of an Irish housekeeper gets rolled out, Fairport Convention-like nuances reverberate. WITHIN A MILE OF HOME is yet another example of Irish culture and punk going together wonderfully, like corned beef and cabbage