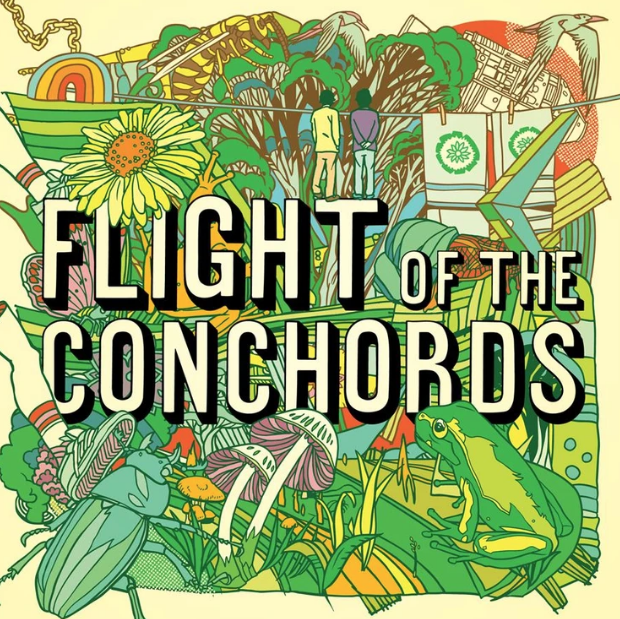 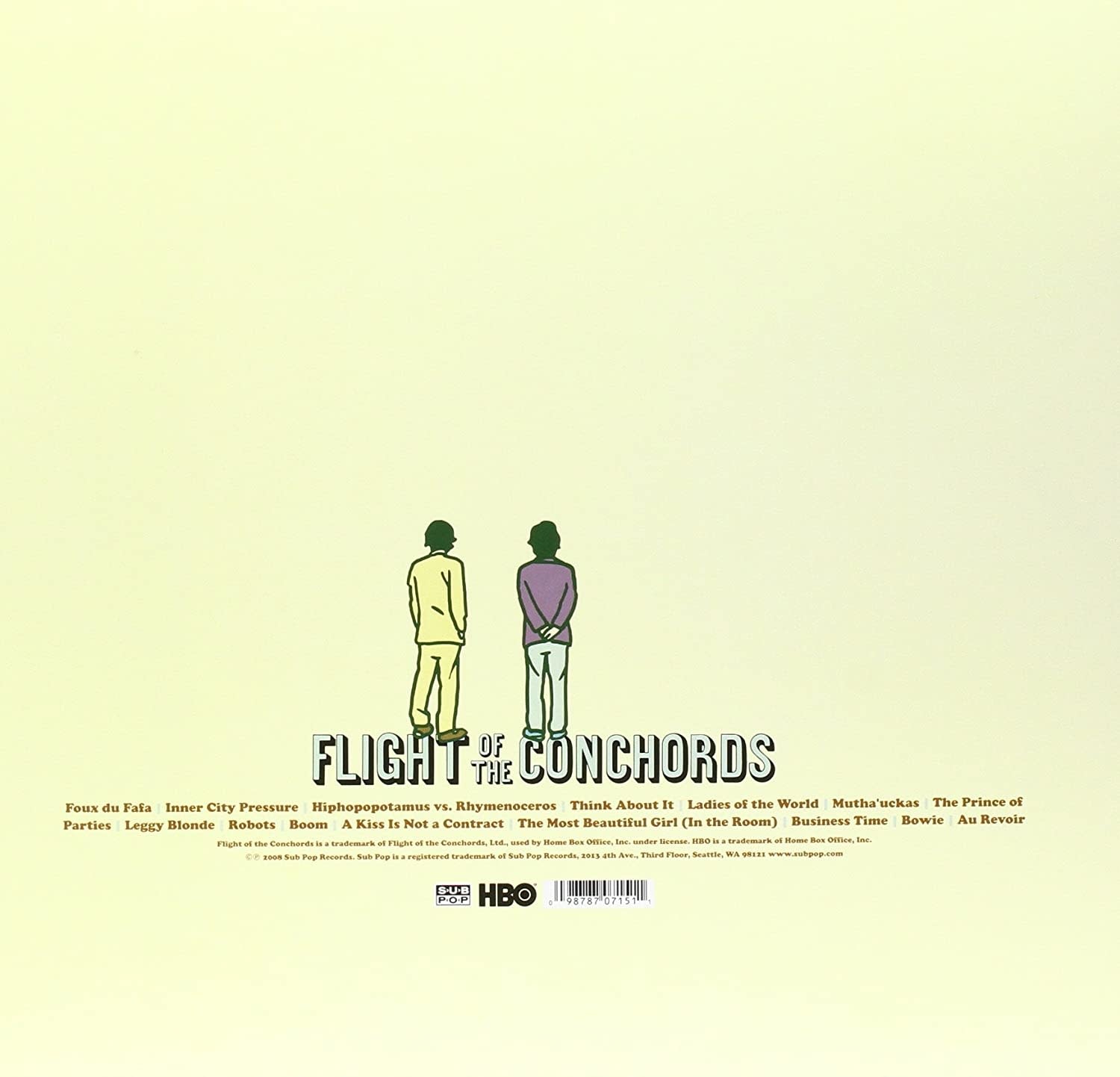 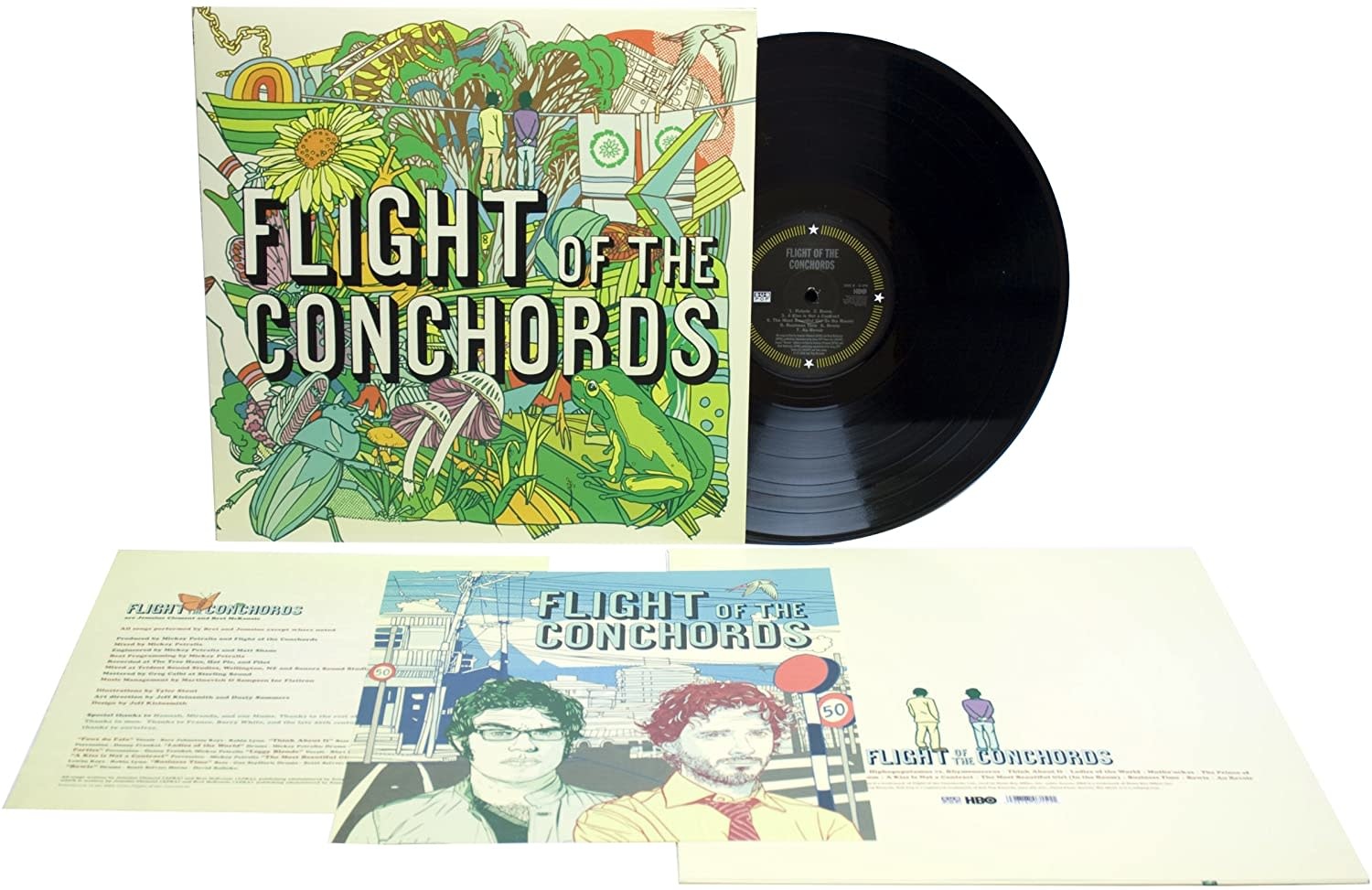 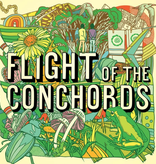 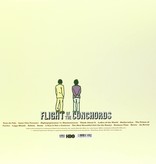 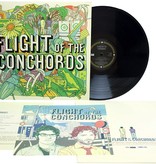 Flight of the Conchords follow the release of their six-track Grammy Award-nominated Grammy Award-winning (it’s true!) CDEP The Distant Future with their full-length record album debut, the conveniently titled Flight of the Conchords (which, not at all coincidentally, is also the name of their HBO television series). Produced by Mickey Petralia (Beck Midnight Vultures, Ladytron Light & Magic) in Los Angeles, New York and Wellington, the album features fully fleshed-out and professionally recorded versions of Flight of the Conchords concert and television favorites. And its release finally renders pointless all the inexpert fan-made audio transfers (the modern day equivalent of holding a microphone up to the television speaker and shouting at your mom to be quiet), which have bloated hard drives the world over. The songs are heard here in expanded but reverent arrangements. Bret McKenzie and Jemaine Clement’s trademark acoustic guitars lead the blitz, backed by a diverse array of instrumentation and production technique.

And, the album sounds legitimate and musically, it’s incredible, but, as Shakespeare said, “Does it funny?” Happily, yes. If amazing, delightful and hilarious is your idea of funny, then prepare for undisappointment! These 15 songs pay homage to Pet Shop Boys, censorship, Marvin Gaye, sexism, Shabba Ranks, and backhanded compliments. To be blunt, if you can’t find a rire ou sourire in the FSL study guide of opening track, “Foux du Fafa,” then, please notice, vous êtes malade.