Fleetwood Mac - Tango In The Night 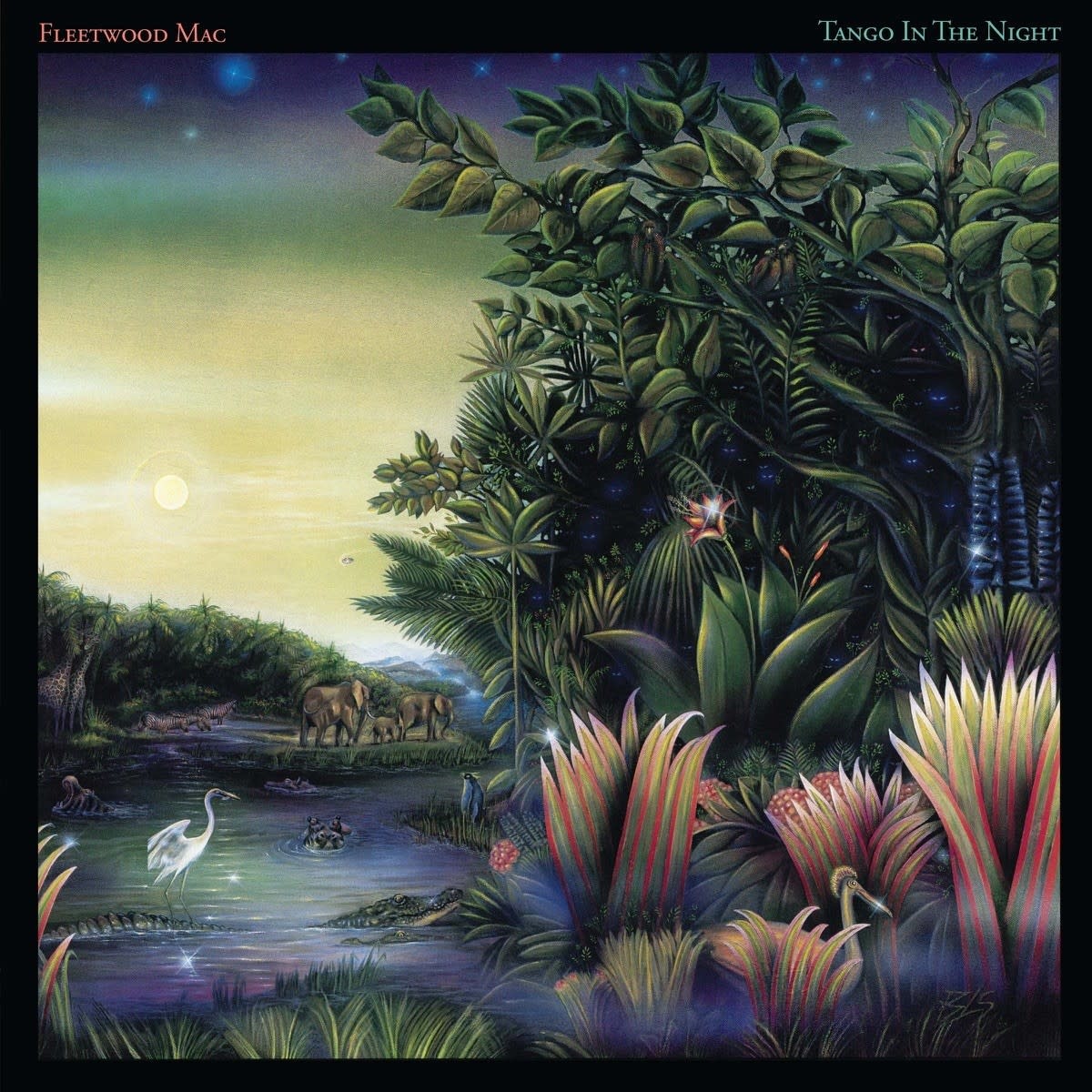 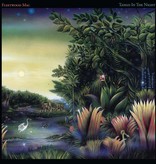 After topping the U.S. charts in 1982 with Mirage, Fleetwood Mac returned five years later with Tango In The Night. It currently stands as the final studio album released by the quintet of Lindsey Buckingham, Mick Fleetwood, Christine McVie, John McVie and Stevie Nicks. The expanded edition of Tango In The Night will include a disc of rare recordings. Among those 13 tracks are unreleased gems like the alternate version of "Mystified," a demo for the album's title song, plus the rare b-sides: "Down Endless Street" and "Ricky.