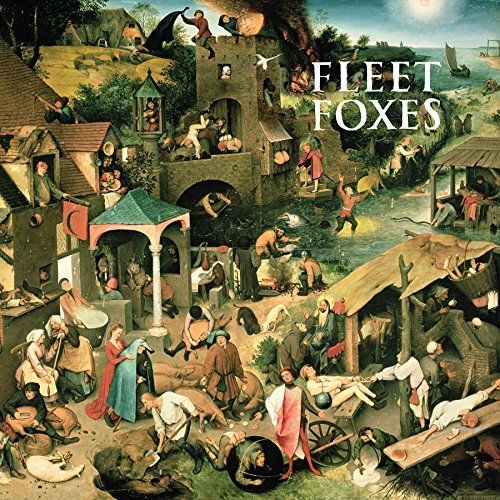 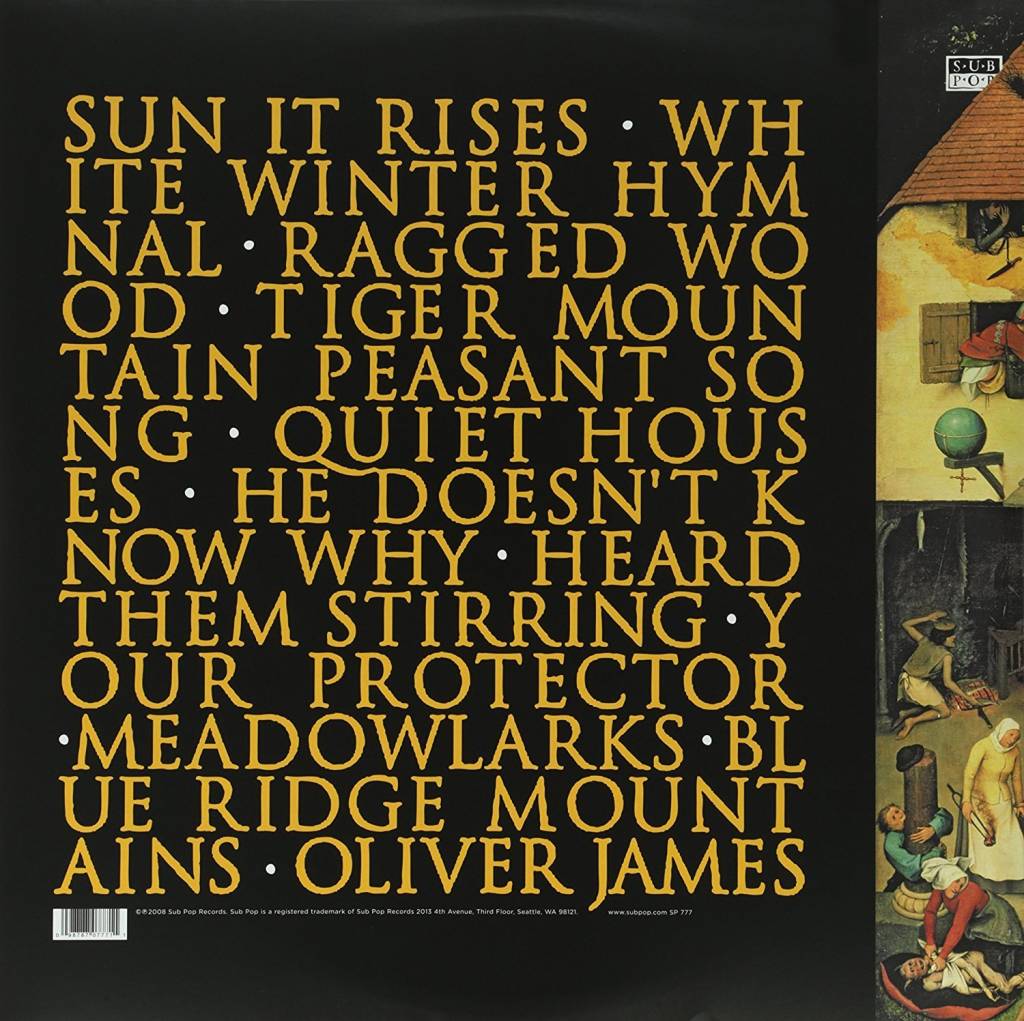 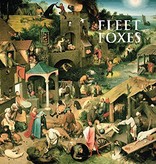 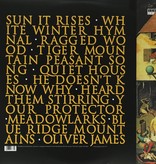 There are five of them, and they are from Seattle. they are a group trafficking in baroque harmonic pop. They are not much of a rock band, but sound much like Crosby, Stills and Nash, but sometimes with a bit of Young too. With the help of family friend Phil Ek (whose many production credits include recent albums by the Shins and Band of Horses) manning the rudder. Drawing influence from the traditions of folk music, pop, choral music and gospel, sacred harp singing, west coast music, traditional music from Ireland to Japan, film scores, and their NW peers, Fleet Foxes ranges in subject matter from the natural world and familial bonds to bygone loves and stone cold graves.