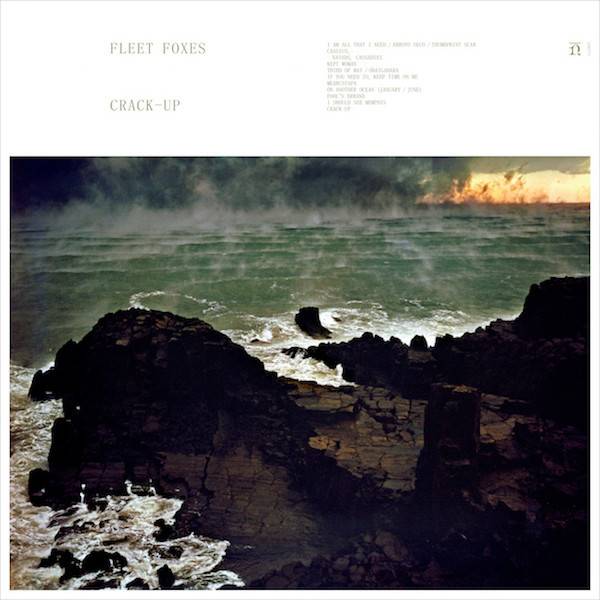 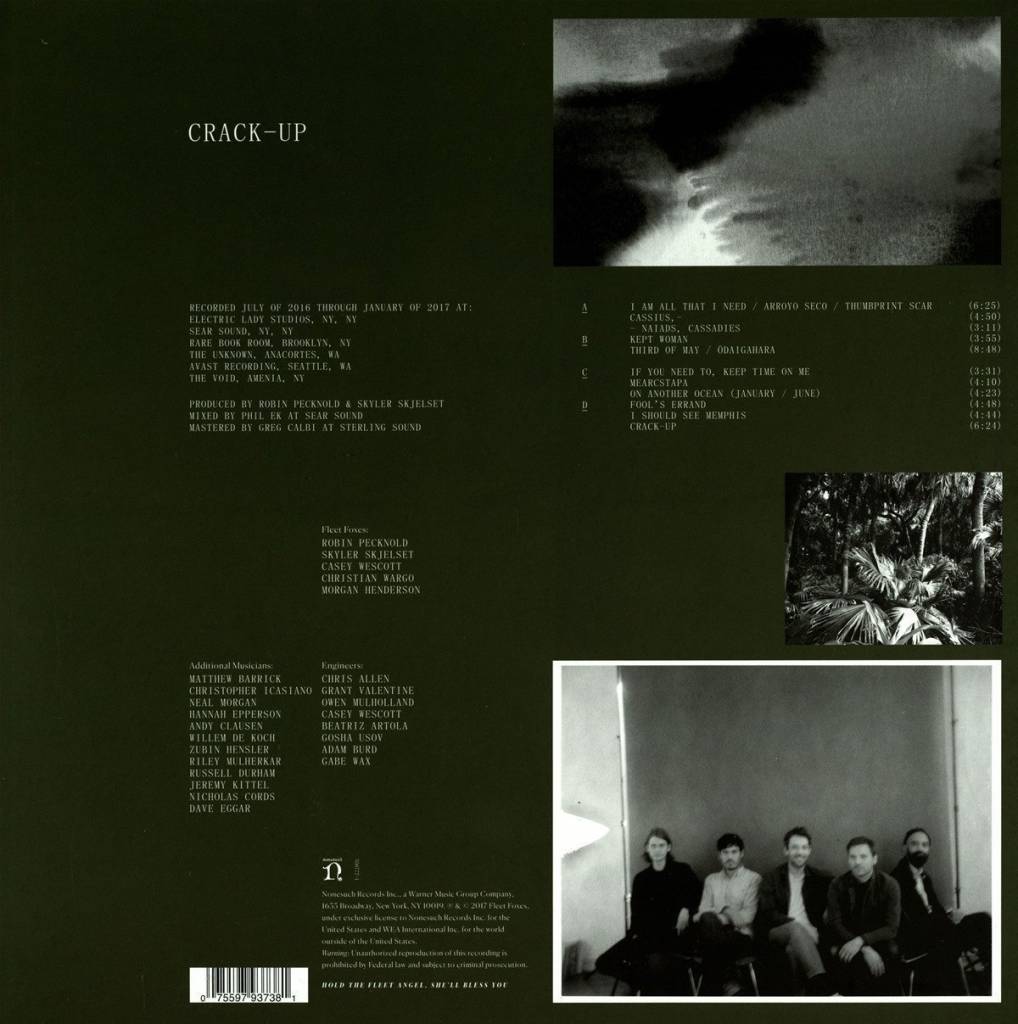 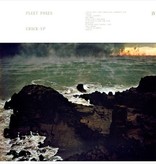 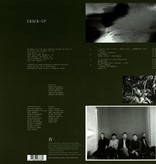 Crack-Up is Fleet Foxes' long awaited and highly anticipated third album. It comes six years after the 2011 release of Helplessness Blues and nearly a decade since the band's 2008 self-titled debut. All eleven of the songs on Crack-Up were written by Robin Pecknold. The album was co-produced by Pecknold and Skyler Skjelset, his longtime bandmate, collaborator, and childhood friend. Crack-Up was recorded at various locations across the United States between July 2016 and January 2017: at Electric Lady Studios, Sear Sound, The Void, Rare Book Room, Avast, and The Unknown. Phil Ek mixed the album, at Sear Sound, and it was mastered by Greg Calbi at Sterling Sound.