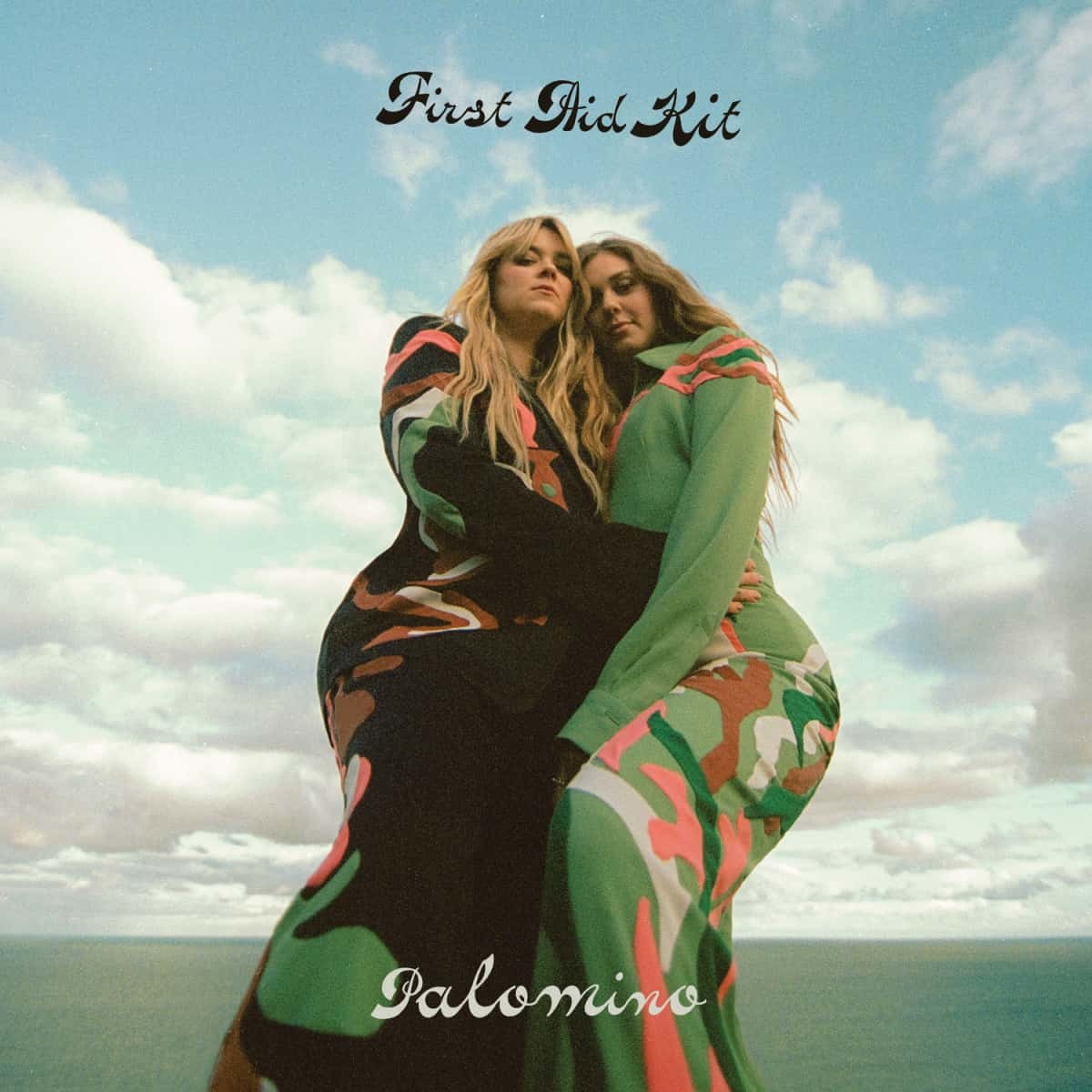 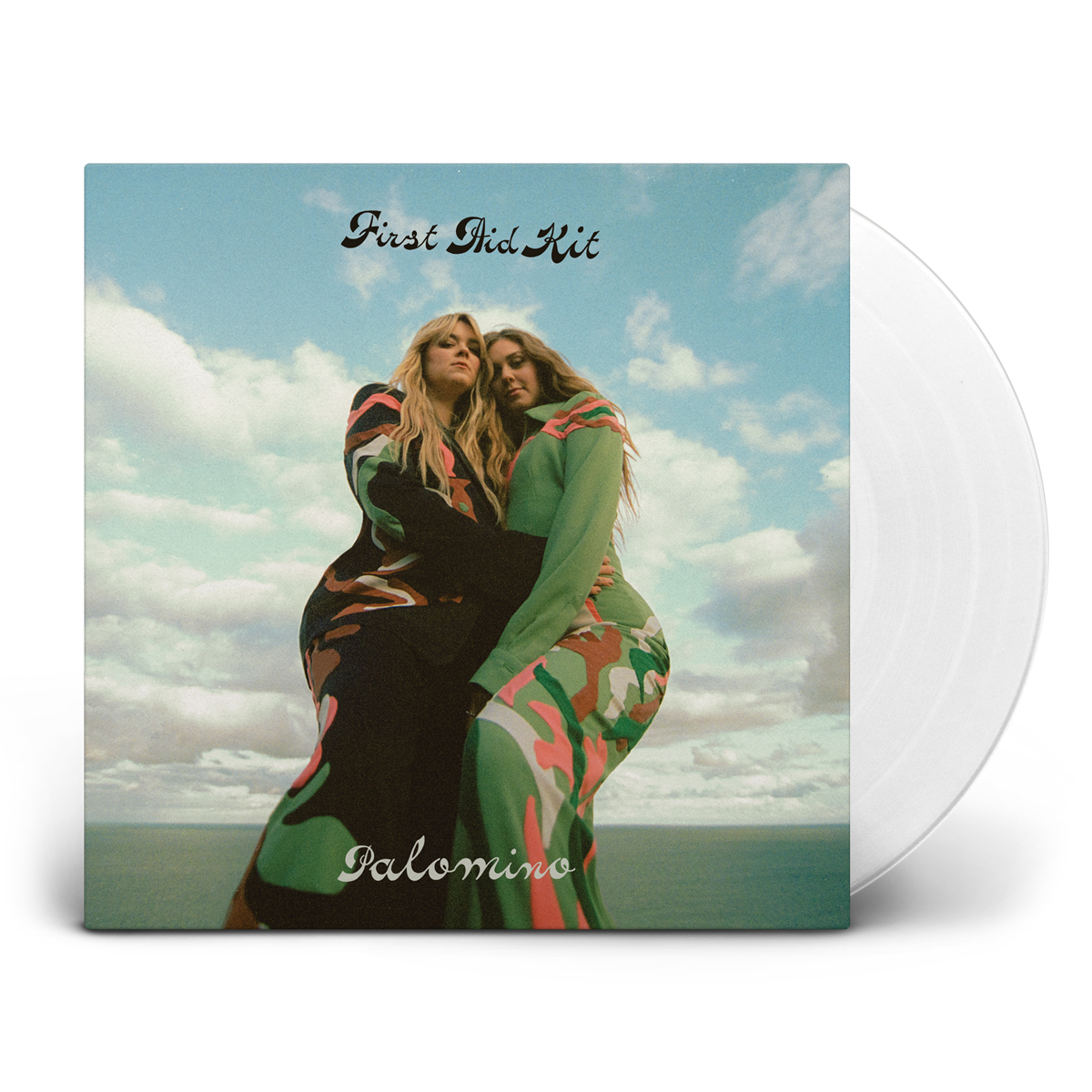 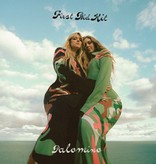 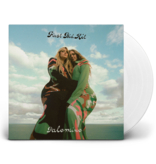 The fifth studio album by the Swedish folk sibling duo. Released four years after their previous album Ruins, Palomino is an 11 song album and features the singles 'Angel' and 'Out of My Head'. Discussing their new album in a statement, the duo said: “this is the first record we’ve recorded in Sweden since we made our debut album The Big Black and The Blue 12 years ago.

We worked with Swedish producer Daniel Bengtson at his lovely studio Studio Rymden in Stockholm. It was such a fun experience. We really let the recording take time, we didn’t want to rush it. It’s probably our most pop sounding record yet.”