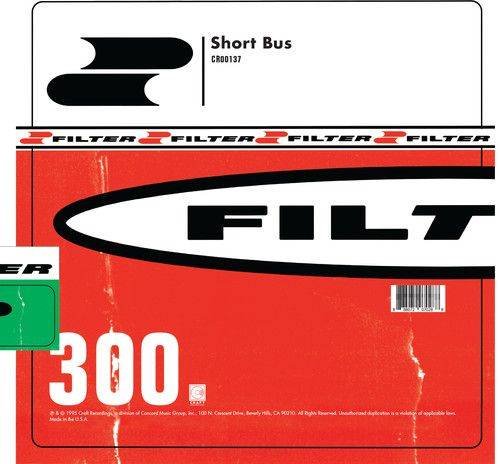 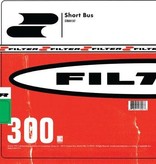 Short Bus is the 1995 platinum-selling debut album by Filter, the alternative/industrial band formed by original Nine Inch Nails touring guitarist Richard Patrick and guitarist/programmer Brian Liesegang. Short Bus ended up going platinum, selling over one million copies, largely due to the success of the band's single "Hey Man Nice Shot." Richard Patrick has gone on to name bands such as Pantera, Skinny Puppy, Helmet and Big Black as influences for the album's sound, which is guitar-heavy and features the use of a drum machine for percussion.