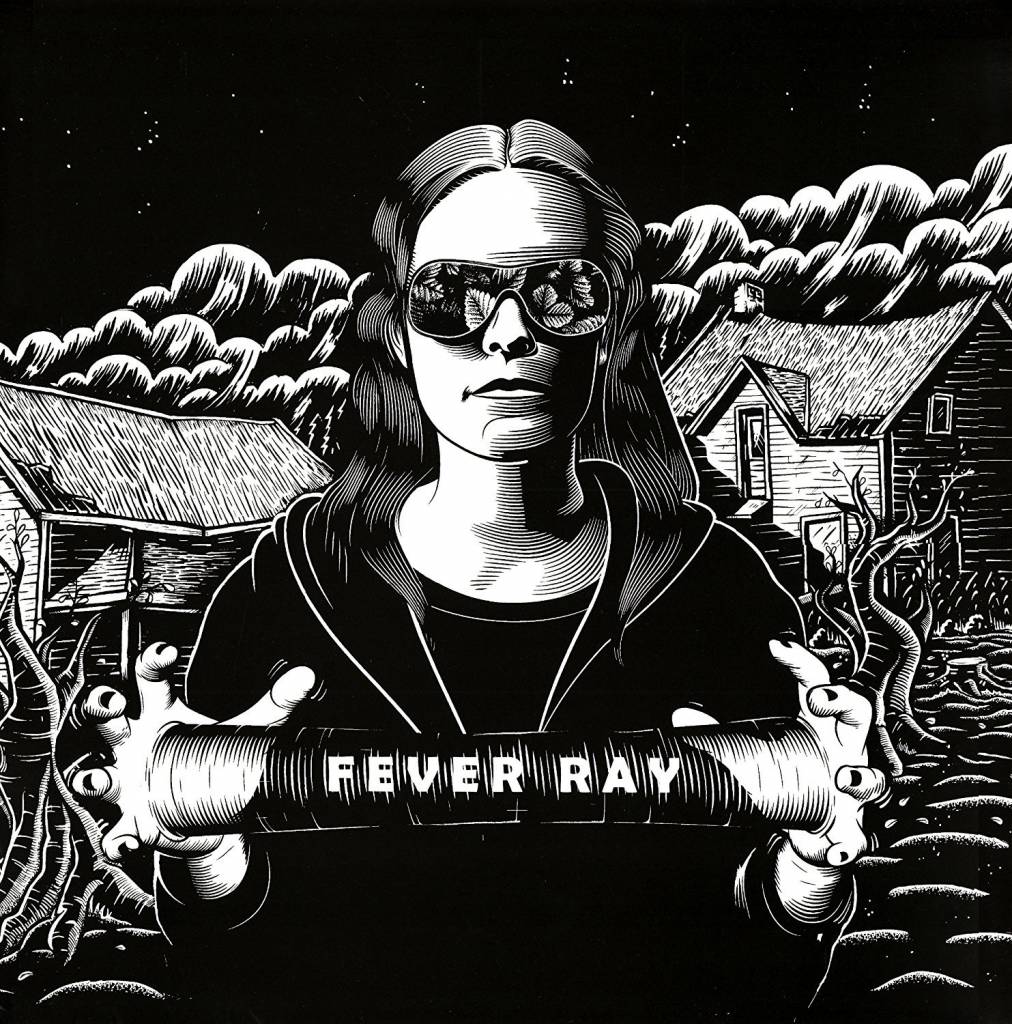 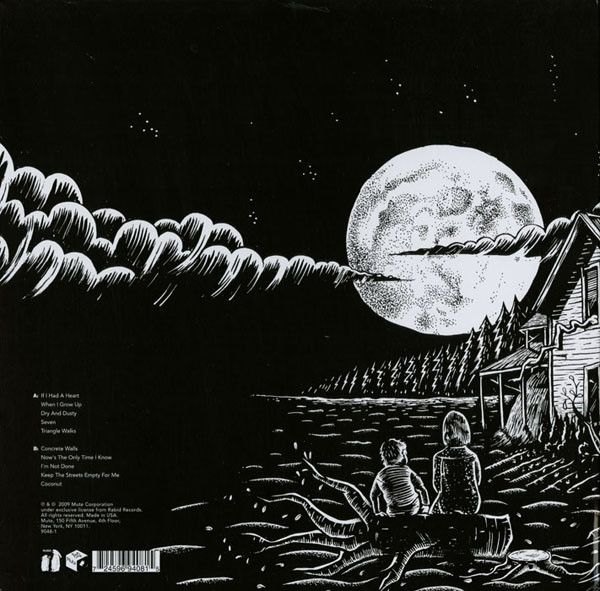 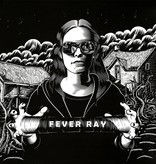 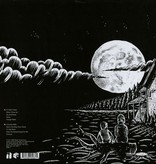 Fever Ray is the debut solo album by Fever Ray, an alias of Karin Dreijer Andersson of Swedish electronic music duo The Knife. It was originally released on 12 January 2009 in digital formats, followed by a physical release on 18 March 2009. The album produced four singles-"If I Had a Heart", "When I Grow Up", "Triangle Walks" and "Seven". "Stranger Than Kindness" and "Keep the Streets Empty for Me" were released as promotional singles in October and November 2009, respectively.