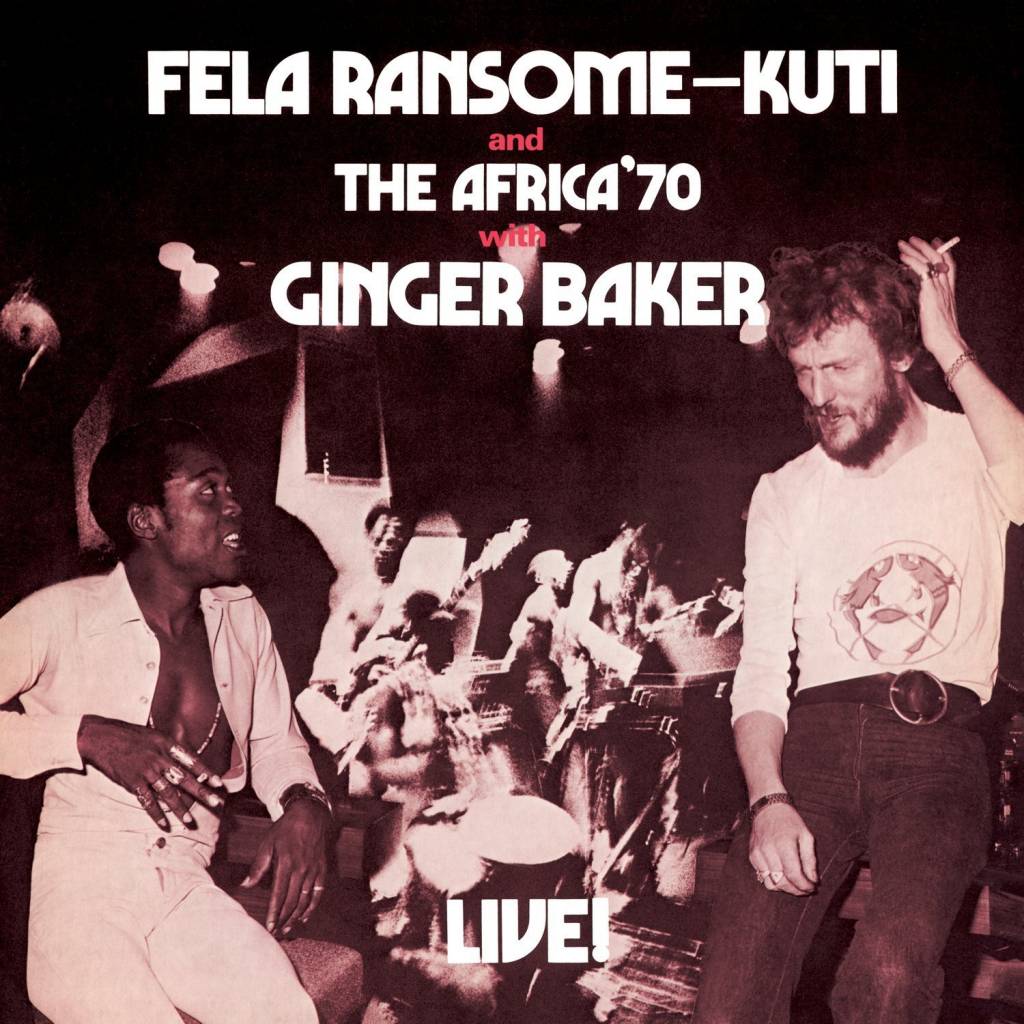 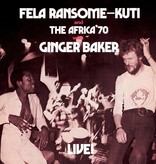 It's impossible to go wrong with Fela Kuti's work from the 1970s, and LIVE! With Ginger Baker, which features the Afrobeat innovator backed by his powerhouse band Africa '70 and ex-Cream drummer Ginger Baker, is no exception. Every cut crackles from beginning to end with its mixture of funk, jazz, and traditional Nigerian music, underscoring once again Fela's revolutionary, indelible contribution to world music. This double LP 50th Anniversary Edition includes the original 4 album tracks plus 2 Ginger Baker & Tony Allen drum solos from 1978's Berlin Jazz Festival - Part I of the duet has never been pressed on vinyl, and Part II is previously unreleased. The D side of the LP has an etching of Fela and Ginger.