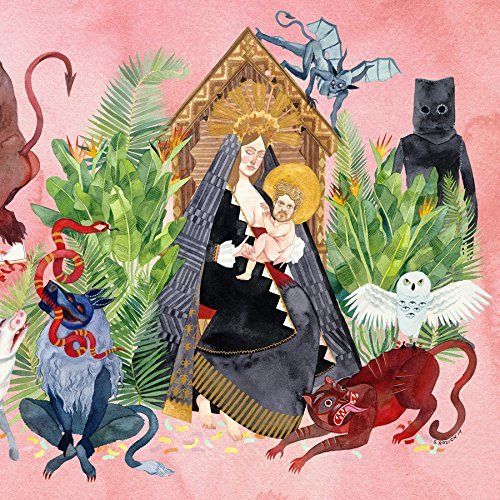 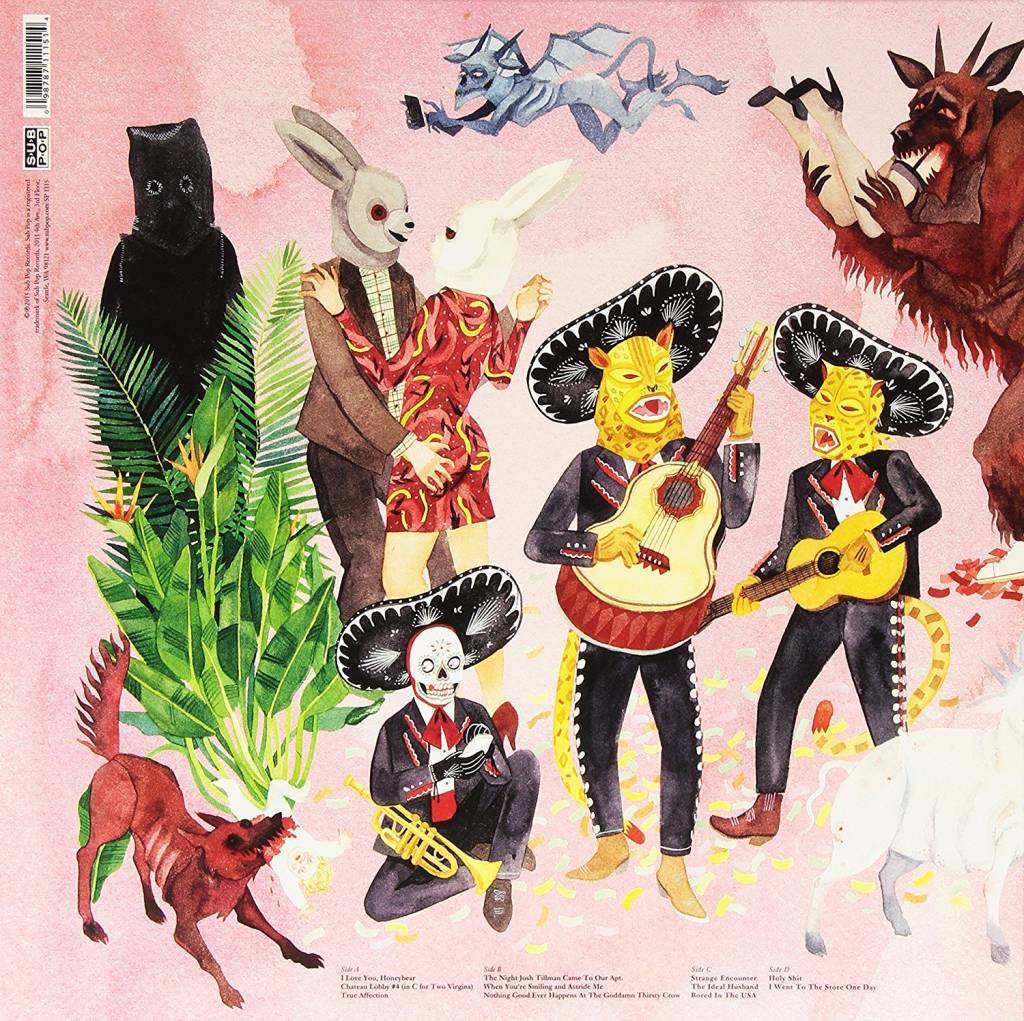 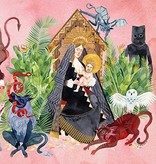 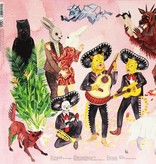 I Love You, Honeybear is a concept album about a guy named Josh Tillman who spends quite a bit of time banging his head against walls, cultivating weak ties with strangers and generally avoiding intimacy at all costs. This all serves to fuel a version of himself that his self-loathing narcissism can deal with. We see him engaging in all manner of regrettable behavior.

“In a parking lot somewhere he meets Emma, who inspires in him a vision of a life wherein being truly seen is not synonymous with shame, but possibly true liberation and sublime, unfettered creativity. These ambitions are initially thwarted as jealousy, self-destruction and other charming human character traits emerge.  Josh Tillman confesses as much all throughout.