Faith No More - King For A Day

Home / Faith No More - King For A Day 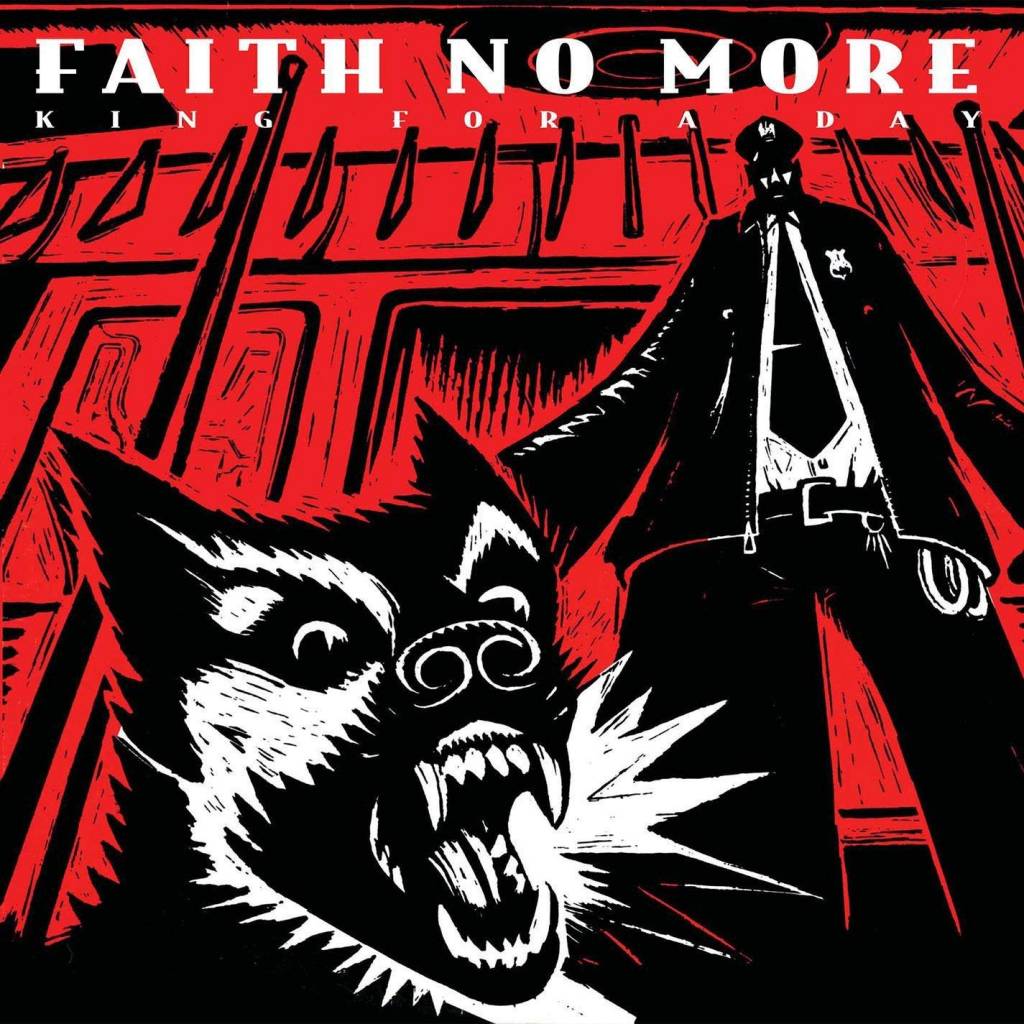 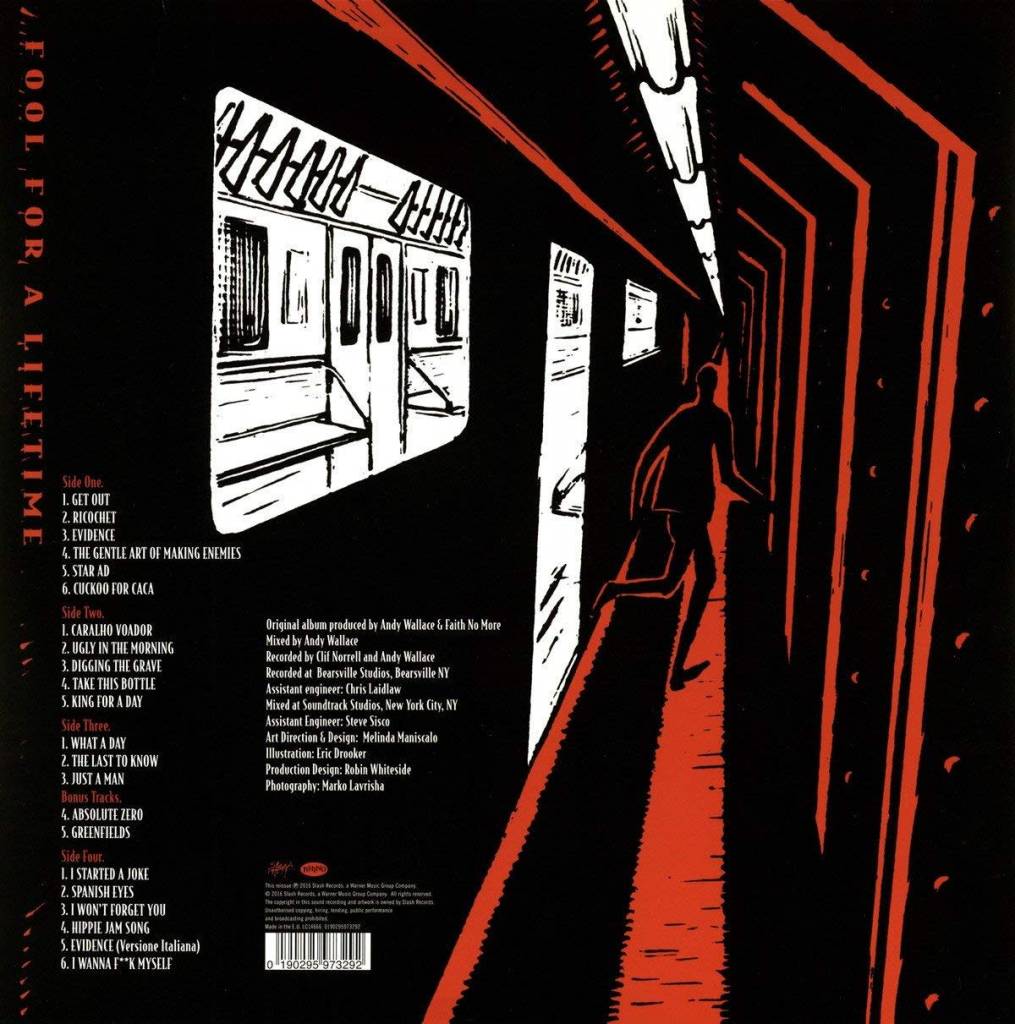 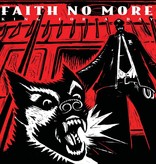 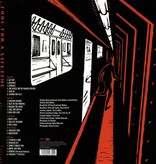 Following its Grammy nominated album Angel Dust, Faith No More returned in 1995 with KING FOR A DAY...FOOL FOR A LIFETIME. Recorded at Bearsville Studios near Woodstock, New York, it was the first without longtime guitarist Jim Martin, whose departure had an influence on the direction of the album.

In the new liner notes, keyboardist Roddy Bottum writes: "As a result, we wrote and recorded some of our most radical, out there songs, like 'Cuckoo For Caca' and 'Ugly In The Morning,' some of our mellowest like 'Take This Bottle,' 'Caralho Voador' and then some or our most high-drama, like 'Just A Man.'"

Among the eight bonus tracks are the b-sides "Spanish Eyes" and "Absolute Zero," as well as the band's cover of the Bee Gee's "I Started A Joke," which was originally released as a b-side in 1995, and then as a single in 1998.