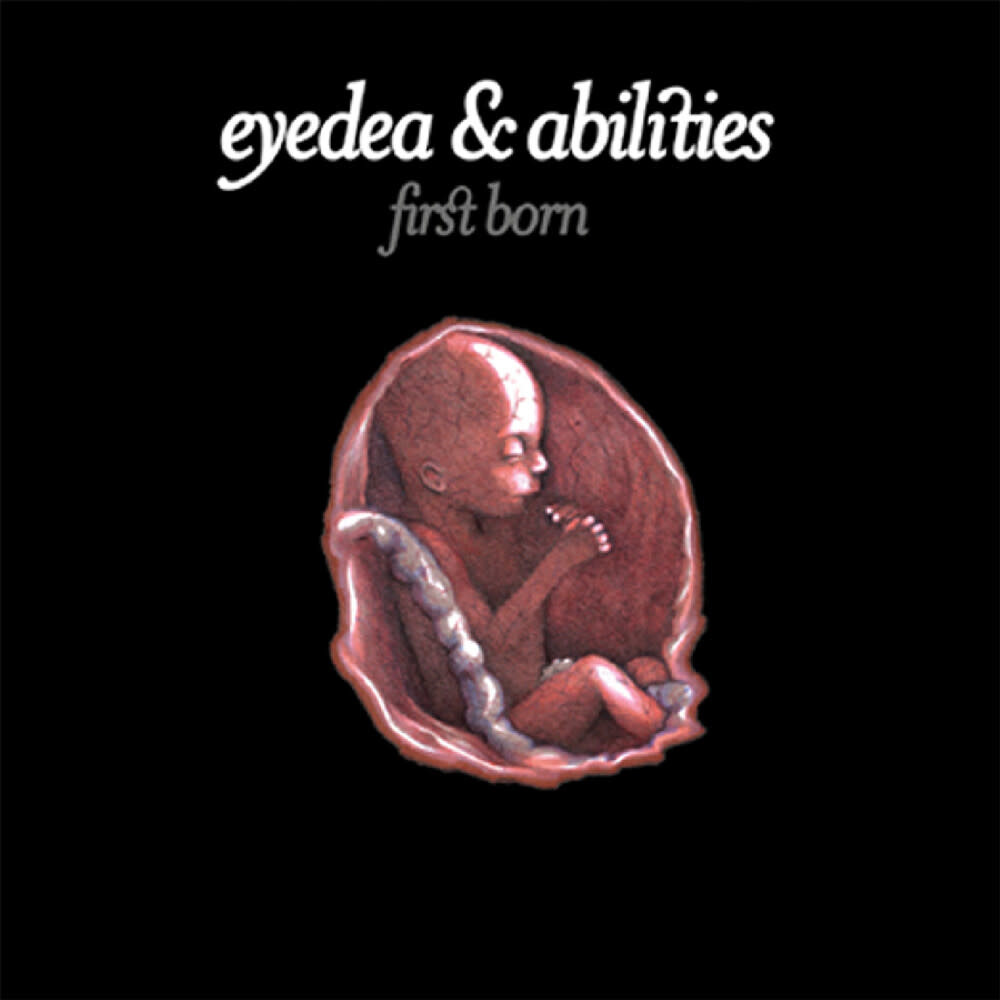 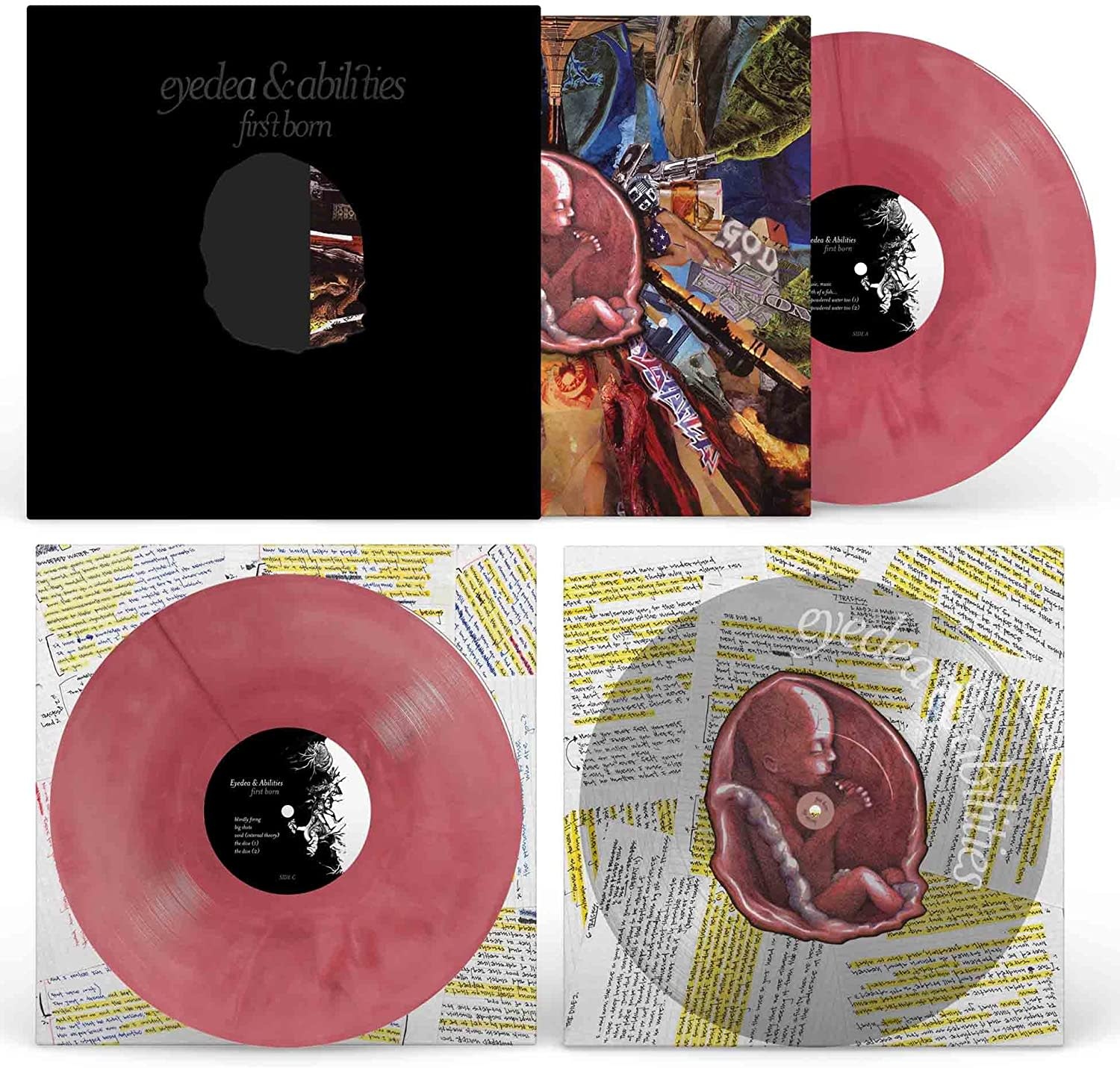 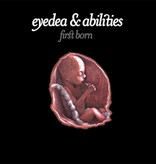 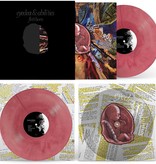 Micheal "Eyedea" Larsen and Gregory "DJ Abilities" Keltgen first met in the mid-90s and soon began a working relationship that would play a prominent role in the burgeoning Indie-Rap movement of the time. After numerous successes across nearly every notable MC or DJ battle of the late '90s and early '00s, including HBO's Blaze Battle, the Rocksteady Anniversary, Scribble Jam, the DMC's and more, they had already cemented their legacies both as individuals in the battle scene and as the dynamic duo, Eyedea & Abilities, for their live performances and showmanship.

However, determined not to be dismissed as one-dimensional, they set out to prove they were to be taken just as seriously at writing and recording.The release of their debut album, First Born, revealed their talents to be much more versatile and expansive than previously expected. The boastful arrogance and punchlines that had become synonymous with battling were notably scarce on the album. Eyedea chose to tackle subjects that were more conceptual and philosophical in nature, focusing on matters of reality and altered states of perception while pushing his urgent, dense delivery into darker, more abstract terrain.

Meanwhile, DJ Abilities was able to craft worlds of depth and emotion, pairing hauntingly suspenseful beats with meticulous turntablism. The resulting album was rich in ambition, ideas and humanity. First Born came at the forefront of an exciting new era of underground hip-hop, delivering messages that emphasized questions over answers, ambiguity over certainty, and self-expression over exploitation, to an audience that was eager to expand their horizons beyond the commercial programming and cliché of the time.