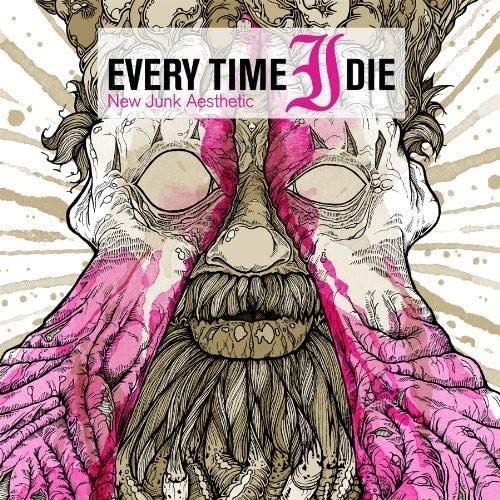 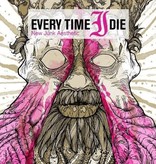 Warning: an excess of blood, sweat and beers were spilled during the making of Every Time I Die's New Junk Aesthetic. Thankfully the band has emerged relatively unscathed and more than ready to rouse the hellion legions with their most brutally delectable record yet.

While there's no exact science to the resulting madness that is ETID's signature blend of turned-to-eleven hardcore mixed with southern-fried metal, over the last decade the band has consistently produced fan-favorite releases from albums Big Dirty to Hot Damn!, with New Junk Aesthetic as icing on the proverbial metallic cake.

"New Junk Aesthetic is not the next logical step in the progression of Every Time I Die," explains front-man Keith Buckley. "It is an evolutionary leap. It's as if we have morphed from a single-celled bacteria straight to the guy with the dirt bike that will let you watch his older sister suntan if you steal him a smoke from your parents. Certainly you may acknowledge similarities, but on a grand scale, they stand light years apart."